Paul Manafort has been indicted, and Donald Trump is reacting

Paul Manafort feels the weight of the law 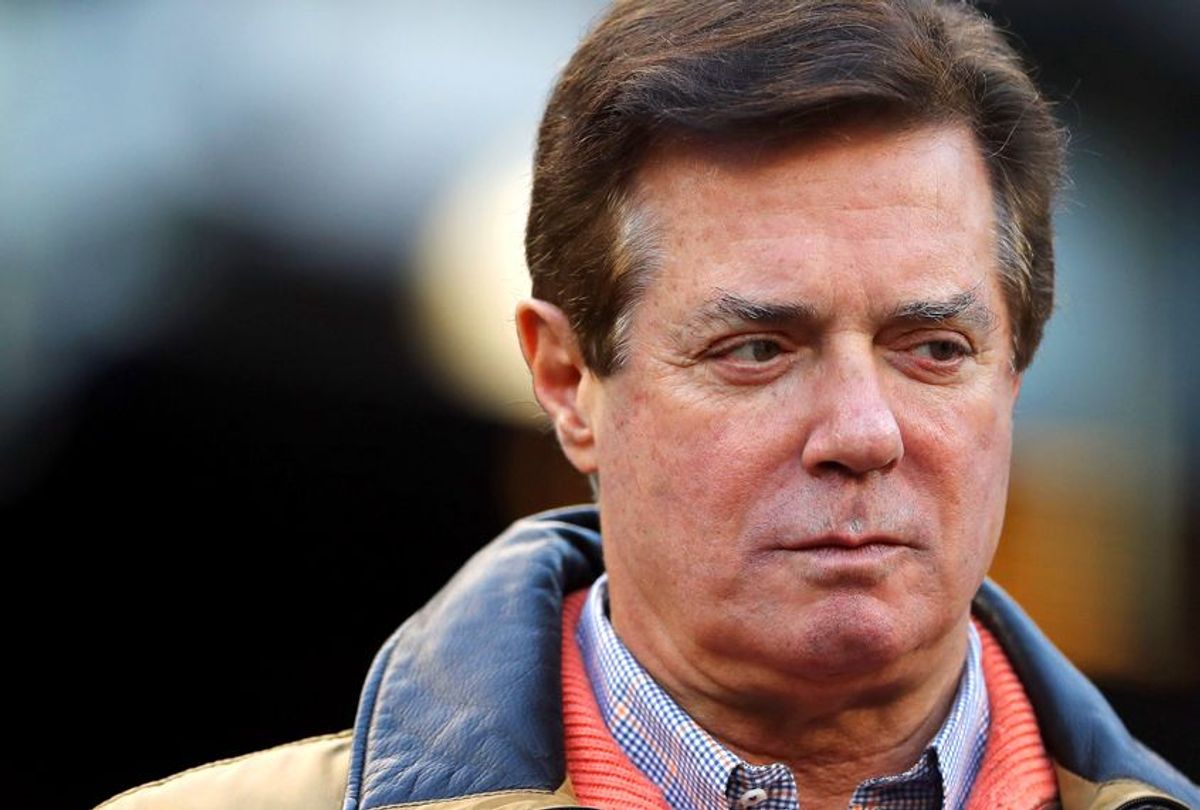 Manafort and his former business associate, Rick Gates, were informed that the Mueller probe was going to press charges against them, according to The New York Times. By Monday morning, Manafort was seen leaving his Alexandria, Virginia apartment at 7:38 a.m. in the passenger seat of a Toyota Sequoia.

The news of the charges against Manafort occurred days after one of the White House lawyers representing Trump insisted that they were not worried about special counsel Robert Mueller III's impending wave of indictments.

"The president has no concerns in terms of any impact, as to what happens to them, on his campaign or on the White House," Ty Cobb, a White House lawyer, told a New York Times podcast on Thursday.

Cobb added, "He likes and respects Mr. Manafort and appreciates the work he did for him during the three months he was with the campaign. He likes General Flynn personally, but understands that they have their own path with the special counsel. I think he would be sad for them, as a friend and a former colleague, if the process results in punishment or indictments. But to the extent that that happens, that’s beyond his control."

Cobb's reassurances did not seem to be reflected in Trump's own tweeting, which took an aggressive turn on Sunday and Monday.

There is considerable trepidation in Washington over who will be the targets of Mueller's indictments, according to CNN. For one thing, the question over who Mueller targets will determine whether the Trump-Russia scandal remains one that Republicans can continue characterizing as a strictly partisan issue or whether it becomes a genuine crisis, one that cannot be waved away by bringing up accusations about Hillary Clinton. What's more, if Mueller's indictments wind up ensnaring the White House, they could make it more difficult for the Republicans to score a politically necessary legislative win by passing tax reform.

[UPDATE 9:07 a.m.]: The charges against Manafort include 12 counts, including conspiracy against the United States and conspiracy to launder money.