Not just ads: Over a two-year span, Russian-backed operatives published 80,000 posts, read by millions of Americans 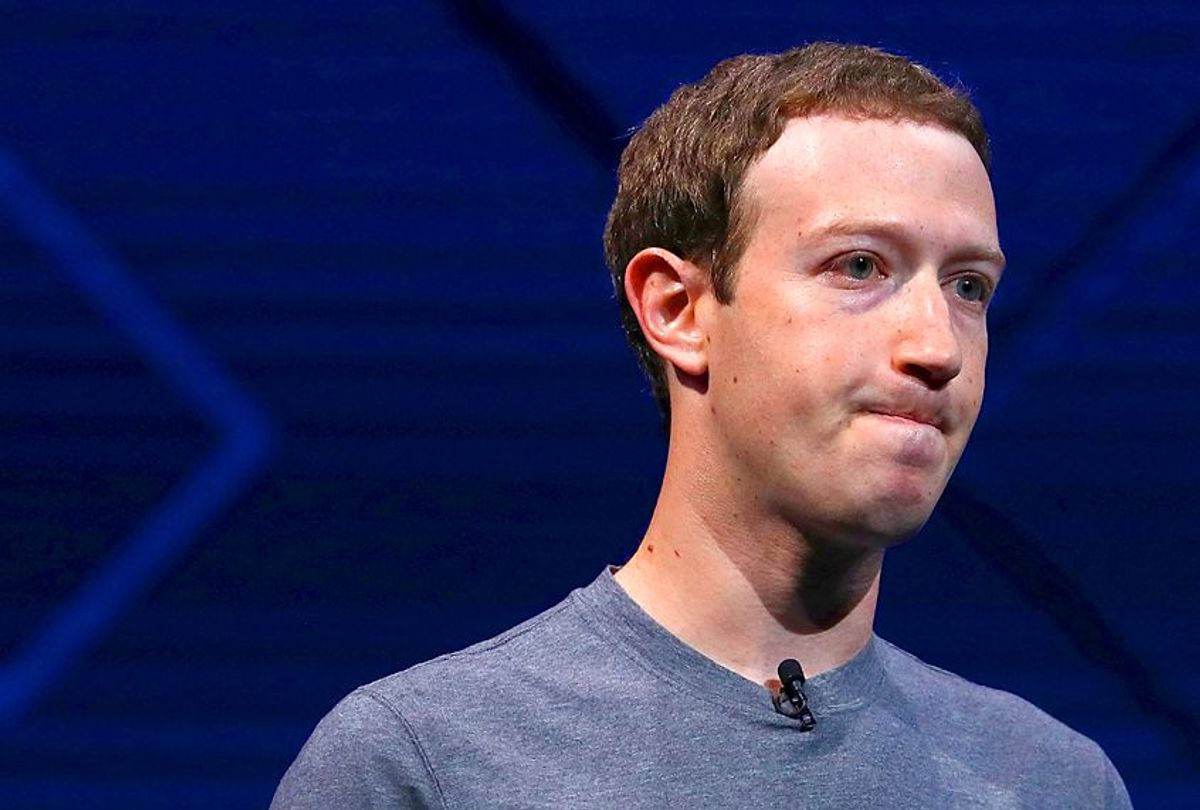 Facebook changed its story yet again on Monday, when it admitted that so-called Russia-based operatives had published 80,000 posts on the social networking site over the span of two years, which may have been seen by as many as 126 million Americans.

The details of the reach of Russian-backed posts were provided in written testimony to U.S. lawmakers from Facebook, Reuters reported.

Now executives from three major tech companies, Facebook, Google and Twitter, "are scheduled to appear before three congressional committees this week on alleged Russian attempts to spread misinformation in the months before and after the 2016 U.S. presidential election," Reuters reported.

Facebook general counsel Colin Stretch wrote in his testimony that the posts had violated the company's terms of service agreement. Stretch added that the 80,000 posts stemmed from Russia's Internet Research Agency, a so-called Russian troll farm, and was only a small chunk of Facebook's content.

"These actions run counter to Facebook's mission of building community and everything we stand for. And we are determined to do everything we can to address this new threat," Stretch wrote.

The posts in question were published between June 2015 and August 2017, and Facebook said that a majority of them "focused on divisive social and political messages such as race relations and gun rights," Reuters reported.

There are still many questions surrounding the role Facebook played in the election and to what degree the apparent Russian influence campaign can be said to have influenced voters.

Moreover, it is still unclear what the fundamental goal of the Russian-backed information was -- to elect Donald Trump, or simply to sow confusion and exacerbate political tension -- or how it impacted social media users.

In one striking and perhaps counterintuitive example, thousands of Americans apparently attended a New York rally organized on Facebook by a Russian group, just days after Trump won the election last November.

The event was created by the Facebook page "BlackMattersUS," which is described as a "Russian-linked group that sought to capitalize on racial tensions between black and white Americans," according to The Hill.

The demonstration was titled, "Trump is NOT my President. March against Trump," and was attended by between 5,000 and 10,000 protesters, while 16,000 had said they planned to attend. The related post was shared with 61,000 Facebook users. The event shows the potential impacts of "organic content," meaning posts that have been created and posted by users, rather than as advertisements, The Hill reported.

Facebook has been under pressure to be more transparent in the details it provides to investigators. On Sept. 6, the company revealed that Russian agents purchased ads on the site as well as on Twitter. Facebook said the ads were purchased to sow social discord, and were not geared towards a specific candidate.