Racism in the workplace is isolating

George McCalman was told, "I needed to know my place and that I should not bite the hand that was feeding me" 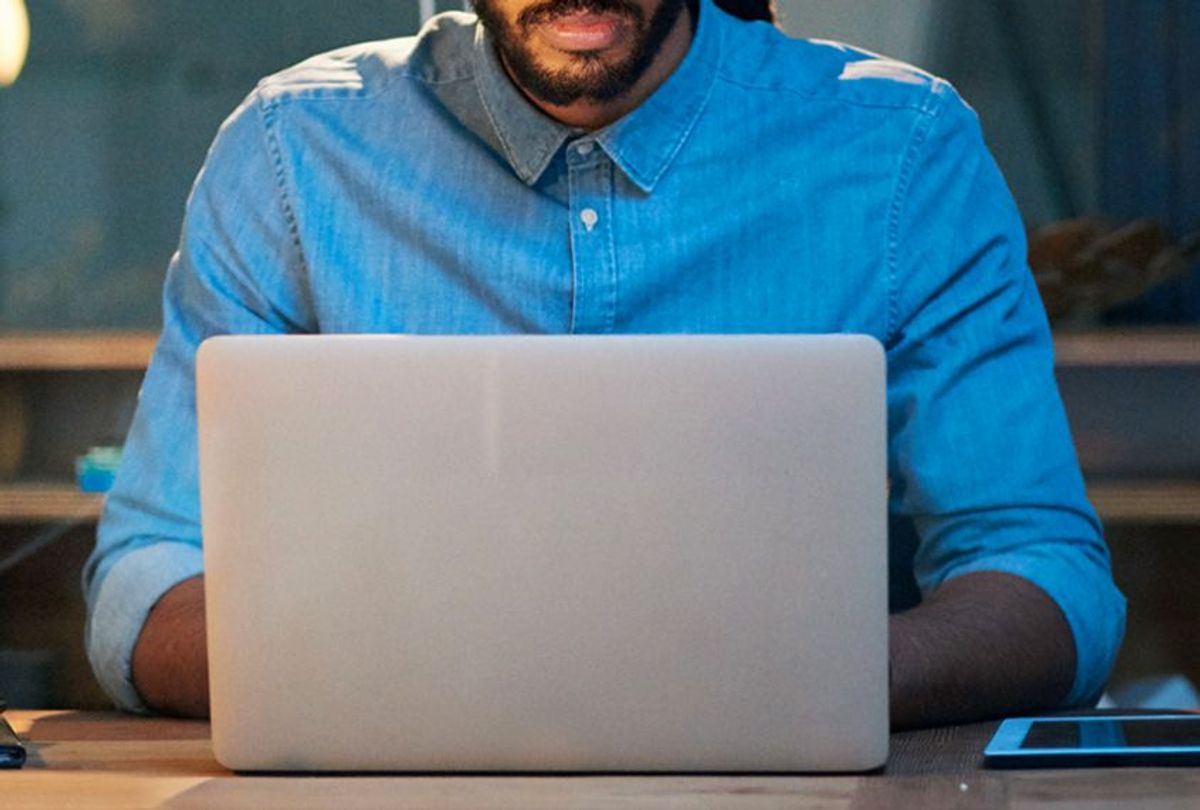 Our awareness of an "ism" can lead to loneliness. In George McCalman's case, that “ism” was racism. After living much of his life in New York City, feeling part of the community, McCalman, a black man, suddenly felt like an outsider. A white colleague told him that he was employed by their company because of a quota system and “I needed to know my place and that I should not bite the hand that was feeding me.”

“I have described it as an awakening: Where you feel like you're seeing the world through new eyes for the first time, but it's been there all along,” McCalman told me on "The Lonely Hour."

“It's like your veil of innocence fades away and you just realize the world that you're living in, that so many of these conversations happen behind closed doors. I remember just feeling like a little frozen in time,” he said.

McCalman wrestled with how to handle the situation. “You know, a byproduct of racism is that black people cannot express their anger publicly. There is still this stereotype that exists about our anger," he told me. "And so there's a whole generation — many generations — that restrain ourselves, and I think it's wired in our bodies. We can express that with each other, but we cannot express that with people outside of our race because we have to be careful.”

Listen to find out what happened and where McCalman is now.

The Lonely Hour is a podcast that explores the feeling of loneliness — and solitude, and other kinds of aloneness — at a time when it may become our next public health epidemic. The show is co-produced by Julia Bainbridge and The Listening Booth. Julia, the host and creator, is an editor and a James Beard Award-nominated writer.