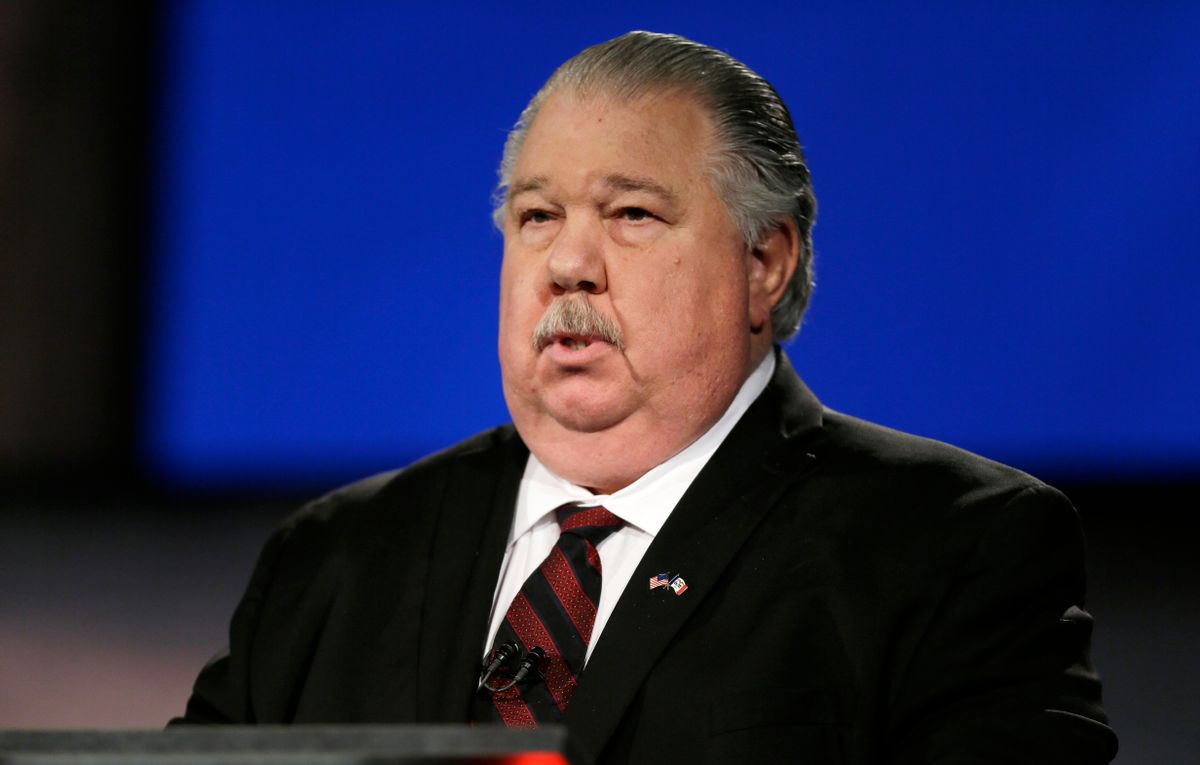 A group of top scientists are protesting President Donald Trump's nomination of Sam Clovis to be the chief scientist at the United States Department of Agriculture.

In a public letter to Sens. Pat Roberts of Kansas and Debbie Stabenow of Michigan — the chairman and ranking members, respectively, of the Senate Agriculture, Nutrition and Forestry Committee — more than 3,100 scientists denounced Clovis as someone who "falls far short of the standards demanded by the position" of chief scientist" in a letter that the Union of Concerned Scientists helped to coordinate. Clovis' "professional background is completely devoid of relevant scientific experience that would otherwise equip him to fulfill his duties," the scientists write, drawing critical attention toward Clovis' "past denial of the scientific consensus on climate change and ill-conceived and offensive racial comments."

"One of the things that concerns many of us, given what we know about Sam Clovis, is that we're very afraid he'll have his decisions driven by ideology, which will impact policies on agriculture, food safety and the whole value chain that keeps America strong," Dr. Cornelia Flora, a sociology professor at Iowa State University and one of letter's signatories, told Salon. "Then the next piece is the sort of ecological consequences of not having science driving our research decisions. And the thing that is important about USDA — and the chief scientist is key there — is that they make decisions about research conducted by USDA scientists, university scientists, private sector scientists."

Flora added, "It is also involved in education and the decisions that are made there affect our ability to train future scientists. And it is involved in outreach because science is transferred quickly to application."

In addition to Clovis denying the scientific fact of man-made climate change, he also denied the scientific fact that being gay is not a choice. On the latter occasion, he even so far as to argue that legally protecting the rights of the LGBT community would eventually protect pedophilia, polyamorous relationships and fetishes.

He has also accused progressives of enslaving minorities, promoted the racist birther conspiracy theory about President Barack Obama and accused former attorney general Eric Holder of being a "racist black."

Clovis, as chief scientist at the USDA, could be in a position to advance pseudo-research that promotes his non-scientific views.

"We're the only country in the world that has the three functions - research, education and outreach - in the same ministry or department," Flora told Salon. "And that has been a huge strength."

It remains to be seen whether that could also become a terrible weakness.