George Papadopoulos went from "excellent guy" to coffee boy within a year, once his legal troubles started up 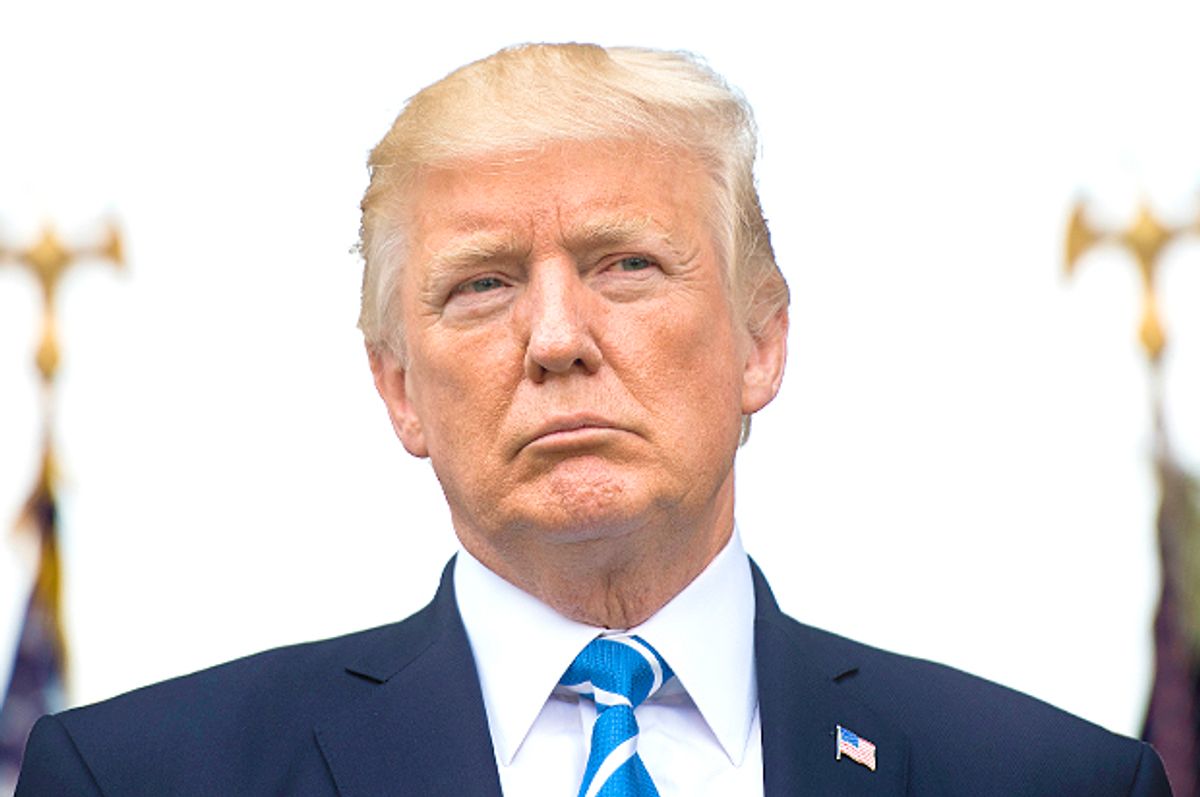 George Papadopoulos used to be a foreign policy staffer for President Donald Trump. Now that he has pleaded guilty to making a false statement to FBI investigators, however, he is persona non grata in Trump world, prompting the administration to go so far in distancing themselves from Papadopoulos that they were either lying about him in 2016 or are lying about him right now.

"I mean, you might have called him a foreign policy analyst," Michael Caputo, a former adviser for Donald Trump, told CNN’s "New Day."

He added, "But in fact, you know, if he was going to wear a wire, all we’d know now is whether he prefers a caramel macchiato over a regular American coffee in conversations with his barista."

"It was extremely limited. It was a volunteer position. And again, no activity was ever done in an official capacity on behalf of the campaign," Sanders told reporters.

Jay Sekulow, one of President Trump's attorneys, was similarly dismissive about Papadopoulos on CNN.

"First of all, George Papadopoulos served on a committee. A lot of — as you know, campaigns have committees with various people on it. The — this is — he was not a senior adviser to the Trump campaign. He was on a committee," Sekulow told CNN's Wolf Blitzer.

This collective dismissal of Papadopoulos' relevance to the Trump campaign stands in stark contrast to Trump's own past position on Papadopoulos. Courtesy of The Washington Post:

When Donald Trump visited The Washington Post in March 2016 to be interviewed by the newspaper's editorial board, publisher Fred Ryan opened the session by asking whether the candidate could reveal any members of his foreign policy team, which he had not yet unveiled.

In other words: Either the Trump White House was exaggerating Papadopoulos' importance back in 2016, when they needed to shore up their campaign's foreign policy credentials, or they're lying about his role now in order to downplay the accusation that he tried to collude with the Russian government.