The MSNBC host admits that in his decades-long career, he's never seen anything like the Trump/Russia investigation 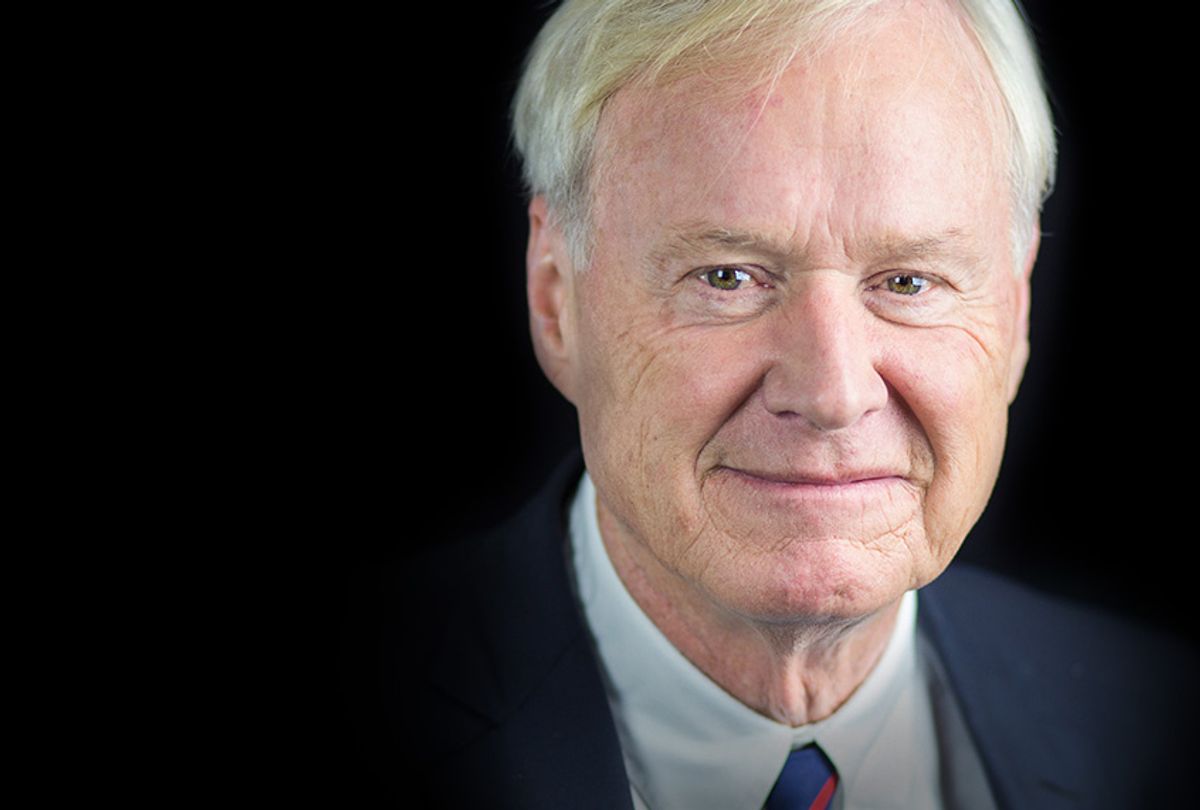 "Trump doesn't do well with facts, because he believes he doesn't have to deal with facts," MSNBC's Chris Matthews told Salon's Andrew O'Hehir on "Salon Talks"

Matthews is the host of MSNBC's "Hardball" and the author of the new book "Bobby Kennedy: A Raging Spirit." He also penned the bestselling biography "Jack Kennedy: Elusive Hero." Matthews has served many roles in American politics over the past three decades. He has worked as a presidential speechwriter, a political aide, and as a journalist, meaning he has witnessed first-hand the ebb and tide of politics, and the fair amount of controversy from past presidents.

When O'Hehir asked Matthews if he's seen anything like special counsel Robert Mueller's investigation into the Trump campaign's possible collusion with Russia, Matthews referenced the Nixon Watergate investigation and the "smoking gun" tape.

"I think this one's going to come down to evidence," Matthews said of the Trump campaign investigation.

He went on to say this serves as a problem for Trump, who's "used to running his shop and controlling it. And now he finds himself responsible for all these surrogates," Matthews said, "and they're doing stuff that's getting him in trouble."