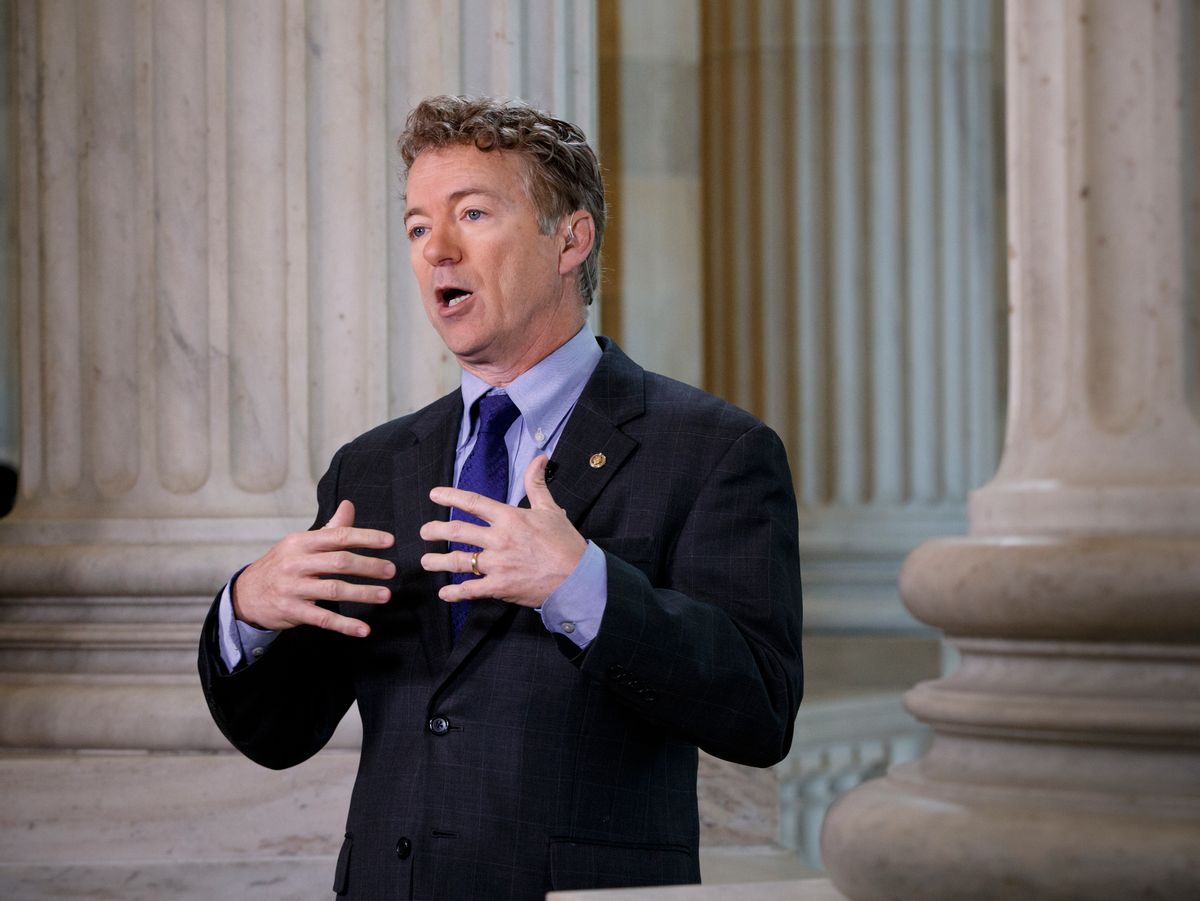 Paul made his announcement on Fox News and praised her as an anti-establishment candidate. Ward has also been supported by former White House chief strategist Steve Bannon, who has waged a war against establishment Republicans in Congress.

"She's a thoughtful leader, somebody who is an outsider, not a career politician. I think she would make a great senator from Arizona," Paul said on Fox News, according to The Hill. "Some people in the establishment have dumped on her and I'm out there to let people know that conservatives will unite behind Kelli Ward and I think she will have a great chance of being the next senator from Arizona."

In a response, Ward tweeted that it she was "honored" to receive Paul's support for her Senate bid.

Honored to have the support of Senator @RandPaul - AZ needs a US Senator who values #liberty, freedom, & the #Constitution #NewGOP pic.twitter.com/5YQLnlyasI

Paul has often sparred with President Donald Trump — most notably over the issue of health care. Because of that, he's been seen among some circles as a maverick who stands for principled conservatism. But his support for Ward should cast doubt on any hopes that Paul would serve as a roadblock for the Trump agenda.

Paul has also endorsed the controversial Christian nationalist, Roy Moore, who is running in a special election for Alabama's Senate seat in December.

Ward has pledged on her campaign website to be a staunch supporter of various elements of Trump's agenda including hi border security measures, health care efforts and tax reform overhaul. She's called Flake "one of President Trump’s biggest foes," and pledged that she would be "going to the swamp to drain it," Newsweek reported.