Senators sought answers on the role social media played in the 2016 election, and what can be done about it 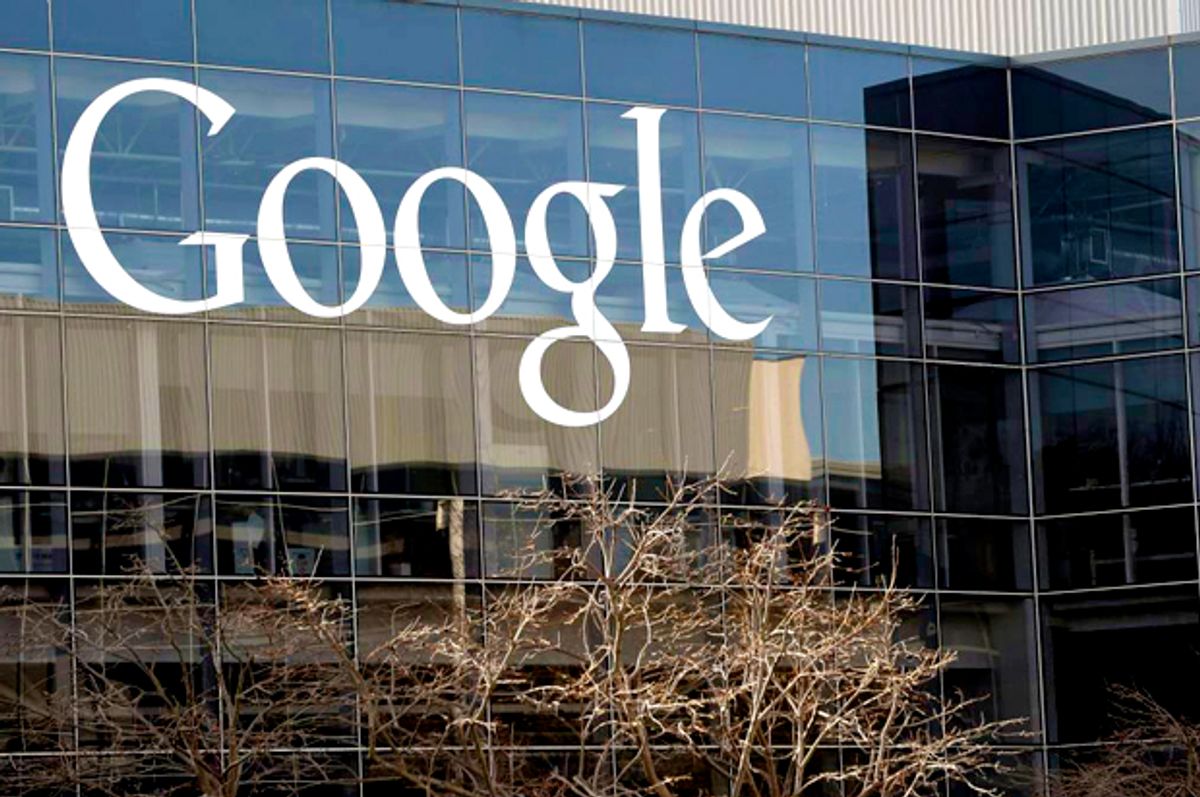 Executives from the tech giants Facebook, Twitter and Google were once again the primary subjects on Capitol Hill on Wednesday, as the Senate Intelligence Committee sought to further understand their role in Russia's attempts to meddle in the 2016 presidential election.

"A lot of folks, including many in the media, have tried to reduce this entire conversation down to one premise: Foreign actors conducted a surgically executed covert operation to help elect a United States president," Sen. Richard Burr, R-N.C., said, the New York Times reported. "I’m here to tell you this story does not simplify that easily."

Wednesday was the second hearing out of a total of three for executives of the tech giants and "offered a rare view into the Senate committee’s investigation, which has largely played out over the past nine months in secured briefing rooms," according to the Times.

The three companies admitted that they could have done a better job during the election after being grilled by Sen. Ron Wyden, D-Ore.

"Are you satisfied with your platform's response to foreign interference in the 2016 election?" Wyden said, demanding a yes or no, according to the Washington Post.

"We are constantly doing better," Google general counsel Kent Walker said in an attempt to skirt around a firm answer.

When pressed by Wyden, he added, "We could have done more." Wyden said he'd take that as a "no."

"No, we need to do more," Sean Edgett, Twitter's acting general counsel said.

In the past, Facebook has changed its story on the role its advertising services played in the election. After the admission that Russia had spent $100,000 on advertisements, the social media titan said the content had reached as many as 126 million users.

"We have a president who remains unwilling to acknowledge the threat that Russia poses to our democracy," Sen. Mark Warner, D-Va., the top Democrat on the panel said, the Times reported. "The fact is that this Russian weapon has already proven its success and cost effectiveness."

For the first time, the Russian-bought advertisements on Facebook were made available to the public. The ads covered a number of social topics such as the Black Lives Matter movement, and were generally provocative in nature, according to Politico.

One in particular depicted Hillary Clinton as the devil with raised fists ready to fight Jesus Christ. "This graphic of Jesus and Hillary Clinton is an actual post shared by the Russian page “Army of Jesus,” released during #TechHearings," Warner tweeted.

While President Donald Trump has vastly underscored Russia's ability, or willingness, to meddle in the election, it's also quite difficult to quantify the impact Russian propaganda directly had on voters.

Sen. Jack Reed, D-R.I., suggested the companies devise a way to combat false information, but did not receive a concrete vow to do so from the companies, the Post reported.

"The technical challenges associated with that undertaking are substantial," Facebook's Stretch said.

"We will definitely take that idea back to explore how we could implement a process like that," Edgett said of Twitter.

"We, too, will take it under consideration," Walker said of Google.

The lack of answers and transparency deeply frustrated senators on the panel.

"I'm disappointed that you're here and not your CEOs," Sen. Angus King, I-Maine, said, the Post reported. "Because we're talking about policies and policies of the companies. . . . If we go through this exercise again, we would appreciate seeing the top people who are actually making the decision."

The tech giants are at odds with the government over how to combat the issue, and how to properly detect and pinpoint what the specifics of the issue are. It's been argued that social media websites are akin to a public utility, and therefore, should be treated as such.