A Manson girl's life after the "family"

Dianne Lake talks to Salon about life in and after the cult, and being the teen who helped lock up Charles Manson 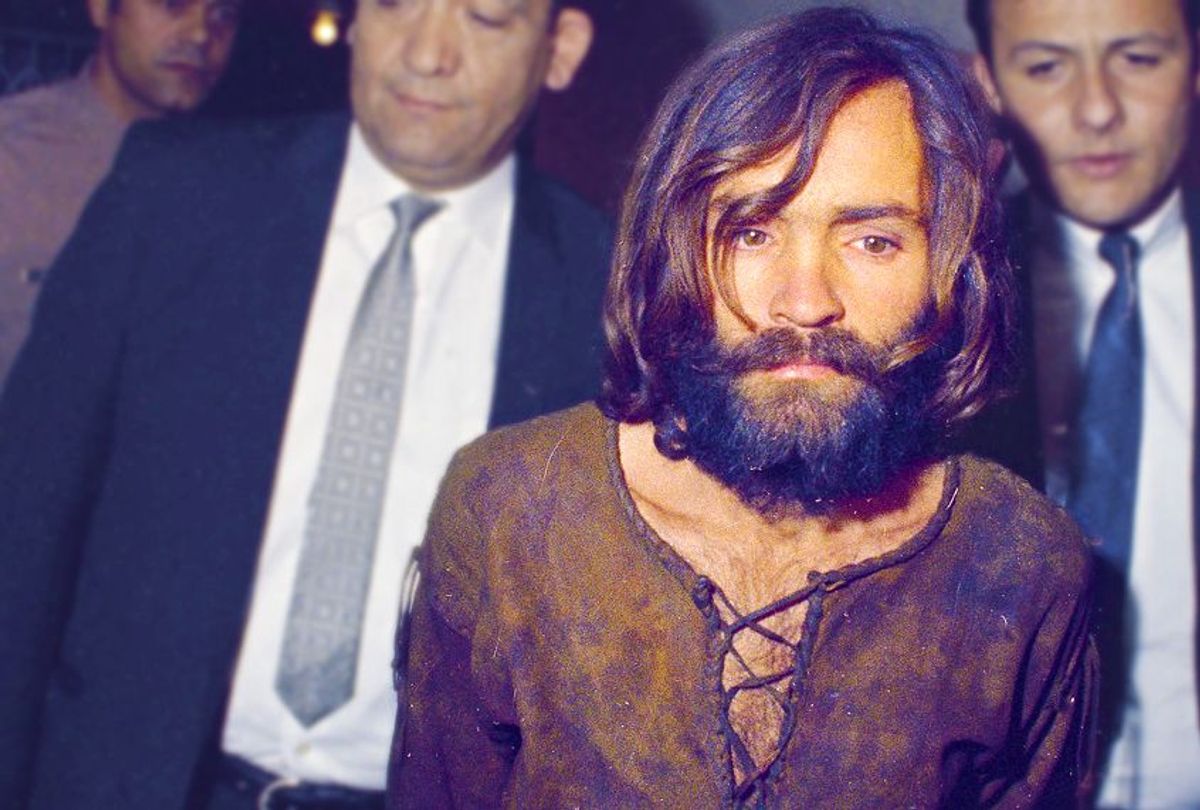 Dianne Lake is a retired educator, a mother of three and an active member of her church choir. But five decades ago, she was the youngest member of Charles Manson's family, and the involuntary confidant to a group of the 20th century's most notorious killers.

After remaining quiet for nearly 50 years about her turbulent adolescence, Lake has now come forward with a new book, "Member of the Family: My Story of Charles Manson, Life Inside His Cult, and the Darkness That Ended the Sixties."

During a recent "Salon Talks" conversation, Lake recalled how she went from a free-spirited girl to the young woman whose testimony would help put Charles Manson behind bars for life — all before the age of 18.

"My parents had given me my emancipation as a minor," she remembered. "What 14-year-old wouldn't love to be given permission to be an adult and be on your own?"

But she struggled initially to find a place where she fit in. "The counterculture was really not receptive to underage, sexually active women or girls," she said. "So when I met Charles Manson . . . they welcomed me with open arms. I felt totally loved and accepted and desired and adored."

Now, however, she recognizes how Manson exploited his "family" and the young girls in it.

"It wasn't until I wrote this book that I came to the realization that I was a victim on a lot of levels. I had taken a lot of responsibility for what happened to me on myself," she said. "But on the other hand, perhaps not feeling like a victim helped me thrive."

And she noted, "How many women have we seen that have been victimized are not believed and are dragged? The experience of telling the truth is almost worse than the original experience."