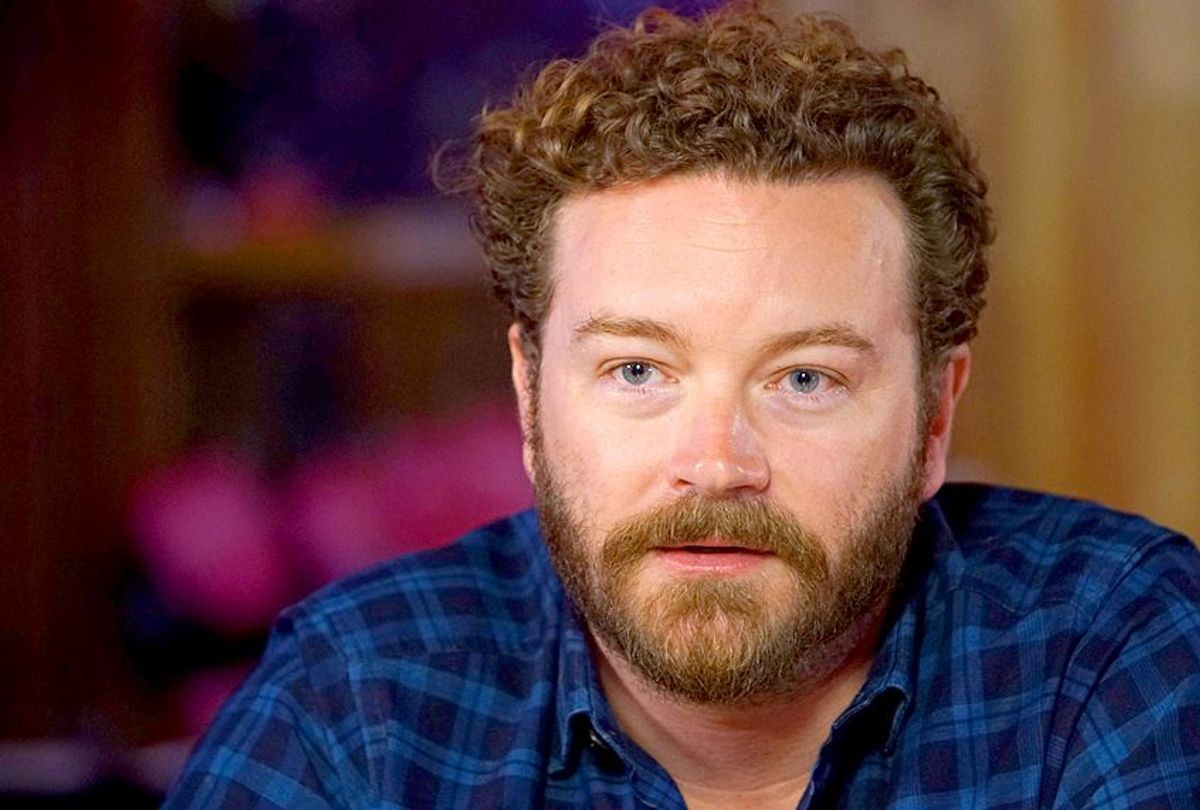 Following a series of accusations and exposés leveled at multiple powerful men in the field of entertainment, "That '70s Show" star Danny Masterson may be undergoing renewed scrutiny for allegedly raping four women.

The charges against Masterson, 41, come from currently unnamed women whose claims date back to the 2000s. Even before the exposés covering Harvey Weinstein's reputed pattern of sexual abuse surfaced, these accusations were under investigation by Los Angeles authorities. However, in this rapidly shifting media atmosphere, a report on the progress of those investigations written by Yashar Ali and published on HuffPost may see Masterson facing increased scrutiny.

According to Ali, "A monthslong investigation into multiple allegations of rape against actor Danny Masterson has inexplicably stalled, despite the Los Angeles County district attorney having compelling evidence in the case, multiple sources told HuffPost."

Ali's sources "inside and outside the Los Angeles County District Attorney’s Office" remain anonymous, but reportedly tell him that the evidence against Masterson includes "audiotapes, emails sent to and from [The Church of] Scientology officers at the time the alleged rapes happened, forensic computer evidence and a threatening handwritten letter Masterson sent to one of the alleged victims, according to two people with knowledge of the evidence in the district attorney’s possession."

Ali posits a conspiracy on the part of the Church to suppress information about these alleged incidents, painting a picture of codes of silence and internal police documents mysteriously disappearing. He does not provide any fully sourced, substantial evidence to support those claims.

One of Masterson’s accusers filed a police report in 2004 saying that she was raped in 2003, but the case didn’t move forward after the Church of Scientology intervened and submitted over 50 affidavits from Scientologists who denied the woman’s account. According to a report filed with the Los Angeles Police Department, the woman said Masterson raped her while she was “passed out,” and when she awoke and realized he was raping her, she struggled with him until he choked her and she passed out again.

The accusation above has been circulated before, but detailing the extent of the investigation surrounding and suggesting a conspiracy is a rare move by a mainstream publication. These are very much the sort of things limited to the website of consistent Church of Scientology critic Tony Ortega, who has been reporting on the legal wrangling around Masterson since at least 2016.

The Church of Scientology has long denied any accusations of wrongdoing or mistreatment within its ranks and has constantly contested Ortega's work. It has not, as of yet, responded to Ali's article in the HuffPost.