Fox News is following in "the slime-coated path of Daily Caller and Infowars," he wrote 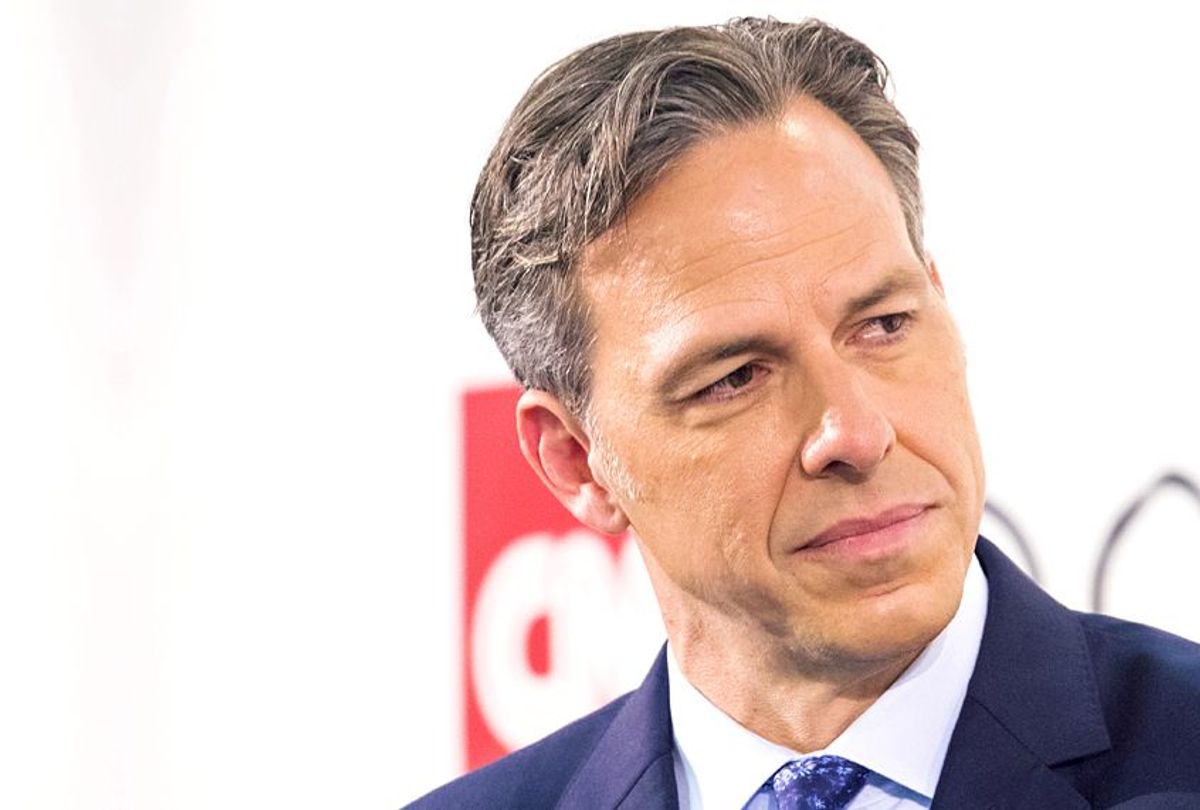 Fox News has learned one important lesson this past week: don’t mess with Jake Tapper.

Tapper, anchor of CNN’s "The Lead," has spoken out against the conservative news outlet in a fiery Twitter thread, slamming it for misconstruing a statement he made during a recent broadcast of his show.

It began with Tapper's discussion of the phrase “Allahu Akbar.” In the wake of the terror attack in New York City on Tuesday, which left eight dead and 12 injured, the host addressed the Islamophobia that often arises in the aftermath of such incidents.

At the time, Tapper said, “the Arabic chant ‘Allahu Akbar’ [which the attacker yelled], God is great, sometimes is said under the most beautiful of circumstances. And, too often, we hear it being said in moments like this.”

Tapper is correct. Just as some Christians might say "Praise Jesus," many Muslims say “Allahu Akbar” — which directly translates to “Allah [God] is the greatest” — as an exhalation during positive moments of faith and thankfulness. And, just as with any Christian phrase, "Allahu Akbar" can and has been misappropriated for use in violent contexts. It is nothing new or controversial to point this out.

Yet Tapper’s comments sparked outrage from Fox News, which posted an article with the headline “CNN's Jake Tapper: 'Allahu Akbar' Can Be Said Under 'Most Beautiful' of Circumstances,” accompanied by a bright red tag reading “OUTRAGEOUS.” By including only the first half of Tapper's statement, the headline could be seen as misleading readers into thinking that the CNN anchor somehow endorses Islamic extremism.

When you can't tell the difference between Fox News and Infowars pic.twitter.com/aZ3xXuIfQs

Tapper, for his part, was less than pleased with this portrayal of his statements and took to Twitter to defend himself.

"Fox News is lying," he wrote. "I said it can be said at beautiful moments (wedding, birth) and too often at times like this (horrific terrorist attack)," adding "Allahu Akbar” is a prayer; if we don’t understand how radical Islamic terrorists justify their evil using religion, West cannot defeat it."

Tapper continued, saying that "[Fox News] chooses instead to deliberately lie about what I said . . . And yes, I know they do this all the time. Still, literally the day after this horrific attack that they would launch this smear — it’s sick."

Fox News is lying. I said it can be said at beautiful moments (wedding, birth) and too often at times like this (horrific terrorist attack). https://t.co/rQx3r0za6I — Jake Tapper (@jaketapper) November 1, 2017

.@FoxNews chooses instead to deliberately lie about what I said. Following the slime-coated path of @DailyCaller and @infowars. Disgusting. — Jake Tapper (@jaketapper) November 1, 2017

And yes, I know they do this all the time. Still, literally the day after this horrific attack that they would launch this smear — it’s sick — Jake Tapper (@jaketapper) November 2, 2017

Though Fox News has since deleted the tweet in question, host Sean Hannity picked up the baton later, claiming on his show that the comments by "CNN's Fake Jake Tapper" were a ratings ploy.

Fox News deleted the tweet because it was so demonstrably false, but Hannity and Gorka are still lying and twisting --- https://t.co/MVqIjq1Fz7

He then concluded his evening with this very pointed, perhaps less than journalistic tweet.