Trump lies: Obamacare is not dead and you can still sign up

The administration has been cutting budgets, deadlines and spreading misinformation about healthcare 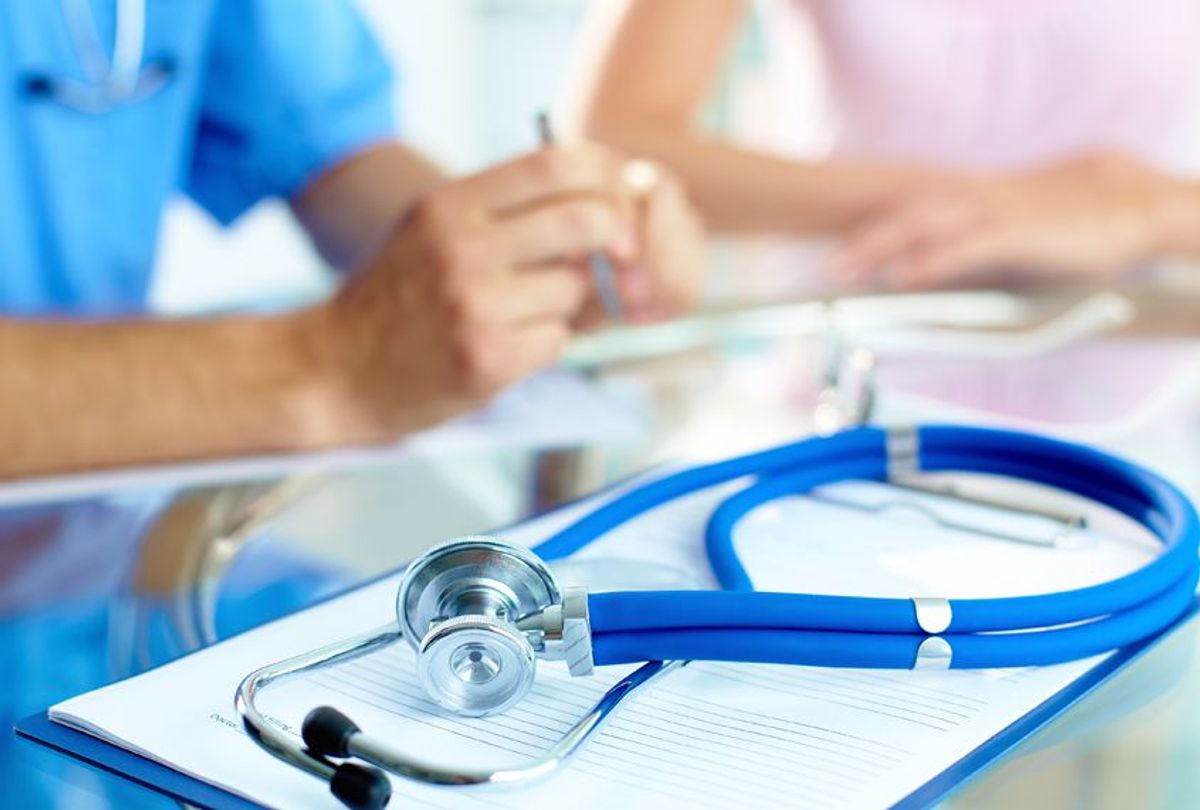 November 1st marked the first day of open enrollment for health insurance exchanges, but thanks to the Trump administration this round has been accompanied by a wave of confusion.

Despite the fact that Republican efforts to repeal and replace the Affordable Care Act have continuously failed, the president has been calling the law “dead”, “finished" and “gone." The law is very much alive and this misinformation could have devastating consequences for Americans who rely on the ACA for their health insurance.

HuffPost’s Jeffrey Young has been reporting on health care since 1999 and he spoke with me in a video interview for Salon about some of the ways Trump has been undermining the law and information available to the public.

“The Trump administration cut the advertising budget for open enrollment by 90 percent," Young said. “They also cut the budget for enrollment counselors who help people sign up by 40 percent. That second thing is really important to people who think they might want help with the complicated process of getting insurance."

For those individuals not covered through an employer, Medicaid, Medicare or any other way, the open enrollment period is the only time to sign up for 2018 coverage, with a few exceptions. This year, the timeline for sign up been cut in half from 90 to 45 days in all but nine states. In addition, the individual mandate still exists! That means those who don’t have insurance could have to pay a fine.

“It would be a shame, in my opinion, if people ended up in that position because they mistakenly thought that the law was gone," Young added. “It’s always important every year to check out if you’re getting the best insurance or the best deal. It’s like a hundred times more important this year."

Read Young's detailed breakdown of what you should know about Obamacare enrollment this year.

The health care system is complicated in this country and as a result, plan options, subsidies, prices, and even the online marketplaces to buy insurance can all vary from state to state. The government website healthcare.gov is the best place to start.