DNAinfo and Gothamist unionized, then a billionaire Trump supporter shut them down 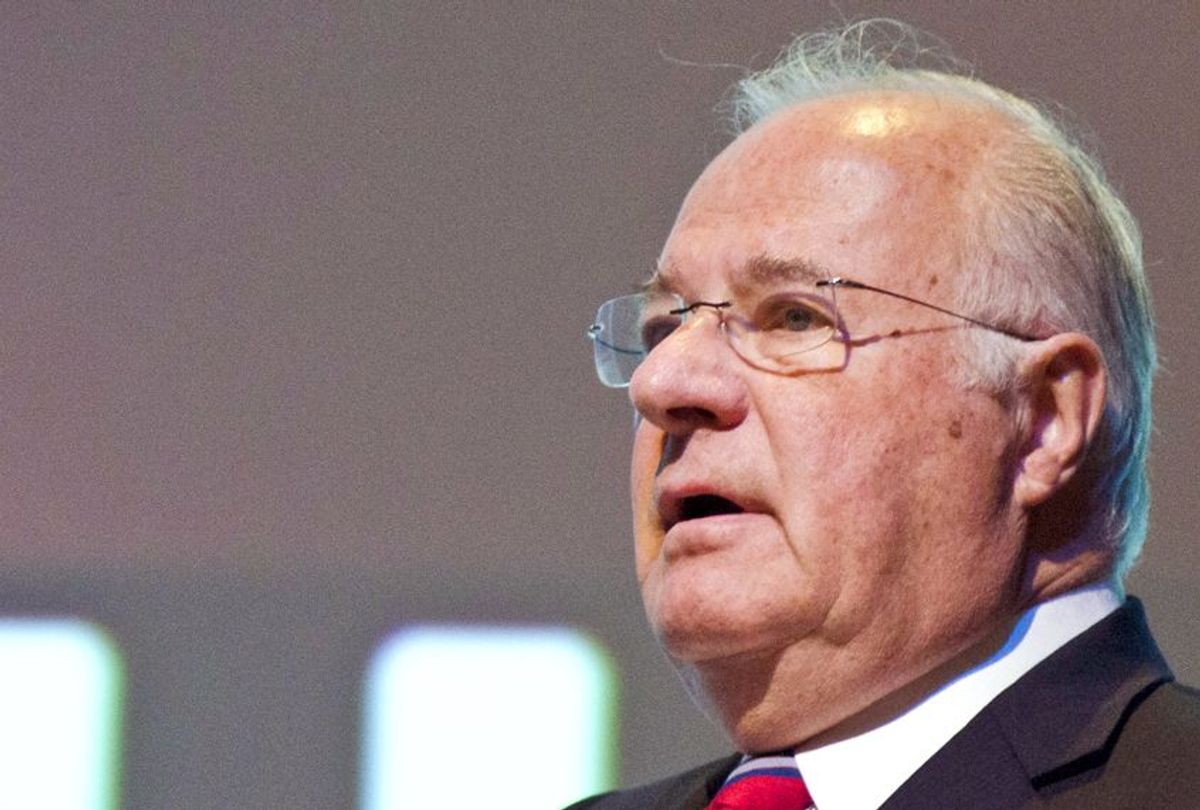 The CEO of DNAinfo and Gothamist shocked his readers by announcing on Thursday night that he was closing down those sites. Although his message didn't specifically cite the recent unionization of his workforces as the reason, recent events suggest that it played a major role.

"DNAinfo is, at the end of the day, a business, and businesses need to be economically successful if they are to endure," CEO Joe Ricketts wrote in a statement. "And while we made important progress toward building DNAinfo into a successful business, in the end, that progress hasn't been sufficient to support the tremendous effort and expense needed to produce the type of journalism on which the company was founded."

Yet while those sites have struggled to turn a profit over the months and years, there was more to the story than Ricketts let on. When the newsroom staff at DNAinfo and Gothamist moved to join Writers Guild of America East, the chief operating officer emailed the staff to warn that unionizing might be "the final straw that caused the business to close." Ricketts himself wrote, "As long as it’s my money that’s paying for everything, I intend to be the one making the decisions about the direction of the business."

"Indeed, in my opinion, the essential esprit de corps that every successful company needs can’t exist when employees and ownership see themselves as being on opposite ends of a seesaw," Ricketts wrote. "Everyone at a company – owners and employees alike – need to be sitting on the same end of the seesaw because the world is sitting on the other end."

He added, "I believe unions promote a corrosive us-against-them dynamic that destroys the esprit de corps businesses need to succeed. And that corrosive dynamic makes no sense in my mind where an entrepreneur is staking his capital on a business that is providing jobs and promoting innovation."