Female lawmakers say they were sexually harassed in Congress 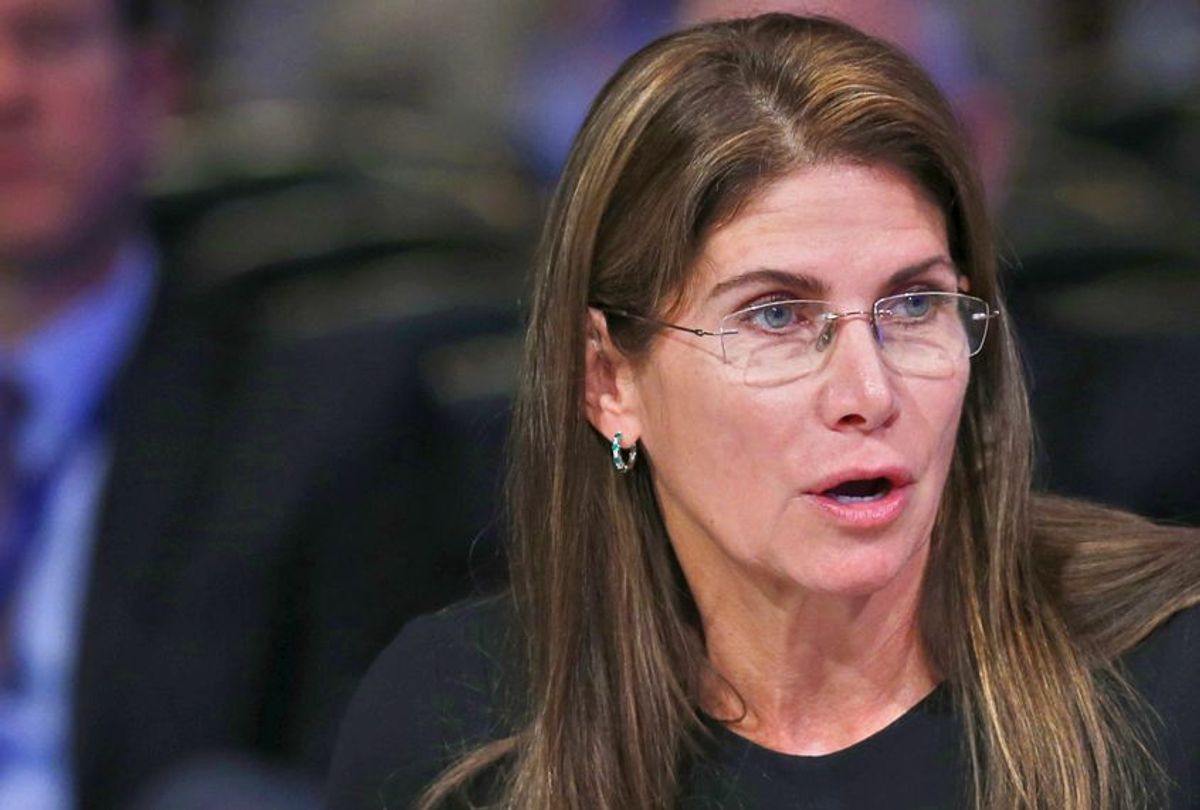 Women on Capitol Hill are speaking out about harassment from their male counterparts they say has been ignored for decades. The stories of one current and three former female lawmakers demonstrates the latest instances of widespread abuse and why women in the workforce — no matter the industry — are still struggling to be recognized as equals.

After all, sexual harassment especially runs rampant and is usually kept hidden within elite circles. So why would Congress be any different?

Female lawmakers have alleged that various forms of harassment or misconduct had taken place over the course of years and even decades, the Associated Press reported. Each of the women were targeted when they were "young newcomers to Congress" and have said incidents ranged "from isolated comments at one hearing, to repeated unwanted come-ons, to lewd remarks and even groping on the House floor."

"This is about power," former California Sen. Barbara Boxer told the AP, referencing an incident in which a male colleague made a sexual remark to her in the 1980's.

"That was an example of the way I think we were thought of, a lot of us. . . . It’s hostile and embarrasses, and therefore could take away a person’s power," Boxer added.

None of the women revealed the identities of the alleged perpetrators but at least two are still current members of the House.

"I just don’t think it would be helpful," Rep. Linda Sanchez, D-Calif., said regarding calling men out by names. "The problem is, as a member there’s no HR department you can go to, there’s nobody you can turn to. Ultimately they’re employed by their constituents."

"When I was a very new member of Congress in my early 30s, there was a more senior member who outright propositioned me, who was married, and despite trying to laugh it off and brush it aside it, would repeat. And I would avoid that member," She explained. The male colleague still serves in Congress.

"Instead of being, 'how’s the weather, how’s your career, how’s your bill,' it was, 'I thought about you while I was in the shower.' So it was a matter of saying to him 'That’s not cool, that’s just not cool,'" Bono told the AP.

The revelations come as women who spoke out about Hollywood producer Harvey Weinstein has continued to have a domino effect and encourage others to come forward and unmask various forms of abuse and disturbing trends from powerful men, whether it be in Hollywood, or in the nation's capital.