Would you kill a dolphin to save its species? 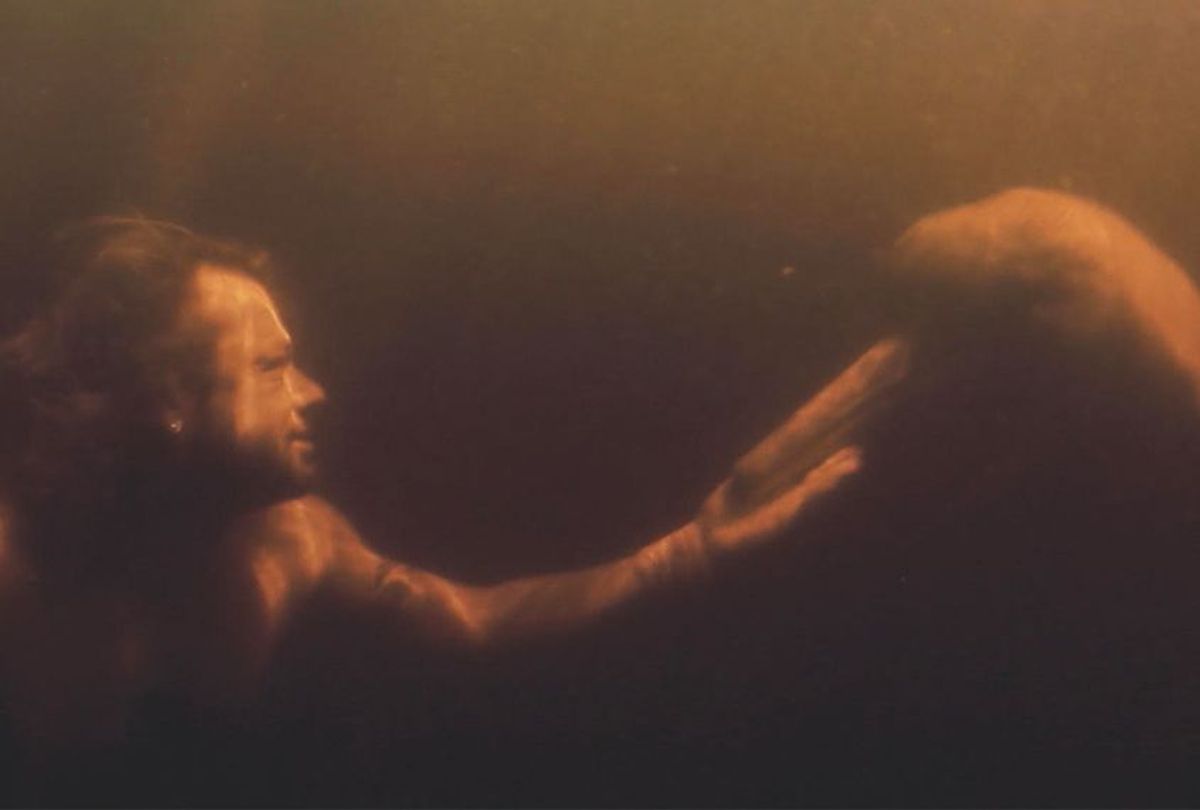 An endangered pink dolphin, a gruesome video, and an angry community of fishermen along the Amazon all come together to tell a story of murky ethical boundaries in conservation efforts. In the documentary “A River Below," filmmaker Mark Grieco follows Colombian scientist Fernando Trujillo and Brazilian reality TV star Richard Rasmussen as they both attempt, in different ways, to stop the killing of the Amazonian pink river dolphin.

While Trujillo has spent years trying to publicize the issue through scientific journals, Rasmussen takes a more drastic approach. He films fishermen catching, killing, and chopping up a pregnant dolphin in a dark and disturbing video that displays a fetus being discarded from the mother’s body. The clip, which later airs on Brazil’s Sunday night news show "Fantastico," turned the issue into a national scandal overnight and led the Brazilian government to make it illegal to catch the Piracatinga fish, for which dolphin parts are used as bait.

“We uncover what he did to really get this footage and the backlash it caused for this fishing community and fishing communities all across the Amazon," says Grieco in an interview with Salon. “So there is quite a dilemma because we have to ask ourselves if really the situation is so dire in terms of something like this, in terms of an animal that is on the brink of extinction — what are we willing to do to save this animal?”

While Grieco doesn’t say he supports these shock-and-awe tactics, he does believe we’ll be seeing more of them in conservation efforts due to a lack of public action on environmental issues. “We’re all kind of comfortable sitting back until we get slapped in the face," he says. “So if that’s going to be the only way for us to move and take action, we’re going to see more figures that take a radical approach to making change."

“A River Below” premiered on Earth Day at the Tribeca Film Festival this year and has received critical acclaim.