Senate Republicans could be in a bind, because Rand Paul was attacked by his neighbor 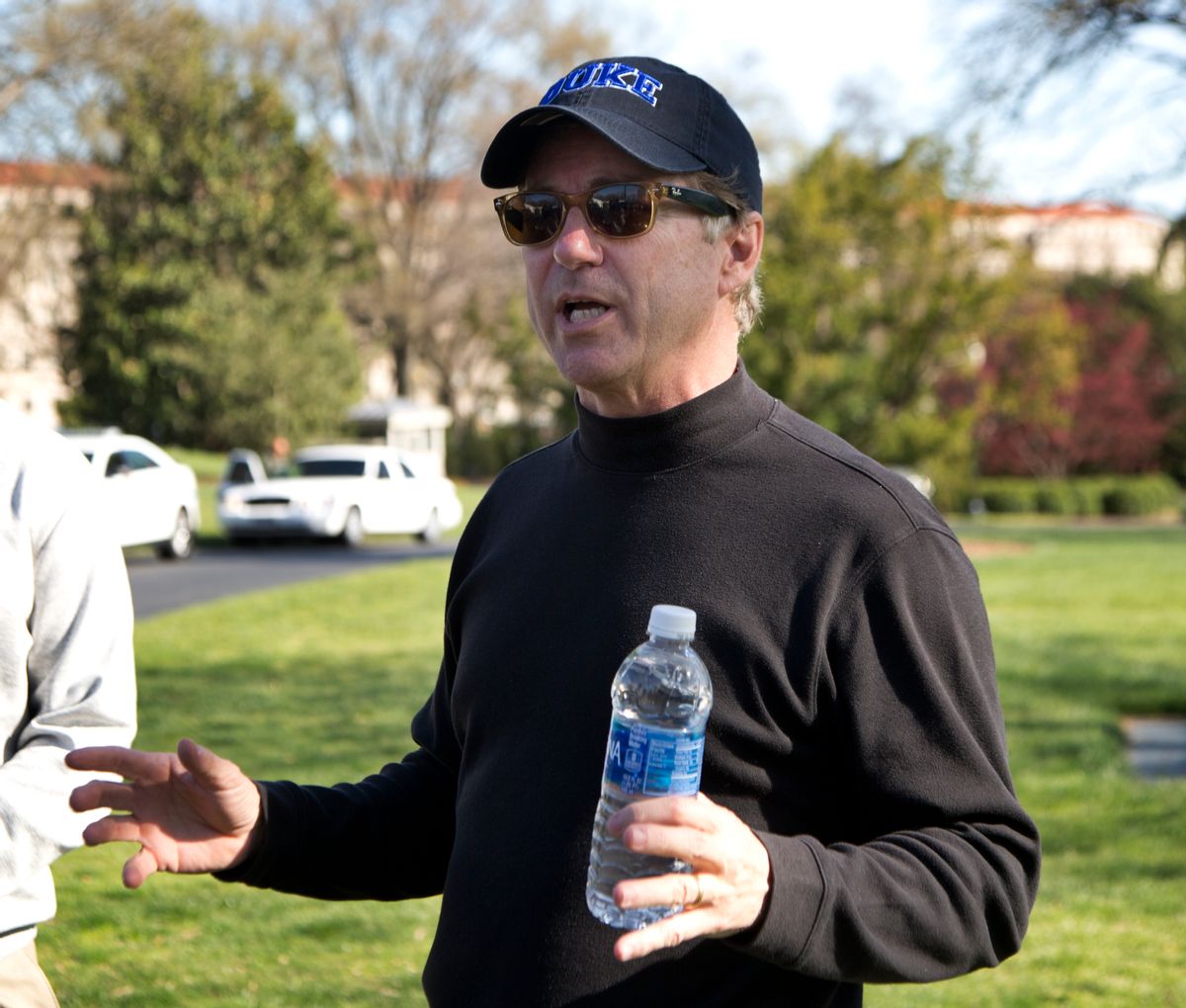 Rand Paul is recovering at home after an assault at the hands of his neighbor that resulted in serious injuries. And this could be a problem for the Republicans, as the Kentucky senator could face a prolonged absence from Congress as he recovers from broken ribs and lung contusions.

In a statement, Paul’s chief political strategist, Doug Stafford, said that Paul had five rib fractures, including three displaced fractures where the bones went out of alignment from their typical position. The senator also suffered lung contusions, the statement to the Bowling Green Daily News said.

Stafford said such injuries are “also accompanied by severe pain that can last weeks to months” and could limit Paul’s ability to return to Washington.

“This type of injury is caused by high velocity severe force. It is not clear exactly how soon he will return to work, as the pain is considerable as is the difficulty in getting around, including flying,” the statement said.

Paul was attacked by a neighbor and fellow medical doctor, Rene Boucher, who allegedly tackled the senator while he was mowing his lawn. Details regarding a motive for the attack remain unknown.

The two briefly worked together at Interventional Pain Specialists, a clinic in Bowling Green, Kentucky where Paul, an ophthalmologist by trade, had full staff privileges. David Ciochetty, a doctor at the hospital, told The Washington Post that Paul and Boucher “must have worked together at some point."

Paul and Boucher live in the same neighborhood in Bowling Green. Boucher was released on a $7,500 bond on Saturday, after spending nearly 24 hours in jail. He faces a court date on Thursday, the Post reported.

On Sunday, Paul and his wife, Kelley, released a statement, saying they they "appreciate the overwhelming support after Friday's unfortunate event. Thank you for your thoughts and prayers."

The attack on Paul raises concerns about the safety of U.S. congressmen. In June, House Majority Whip Steve Scalise was shot during a practice for the annual congressional charity baseball game. Paul was on the field for practice when the shooting took place. Scalise suffered severe injuries and went through extensive rehabilitation before returning to the House in September.

The incident last Friday was unfortunate timing for the GOP, as Republican congressmen face a tight deadline to pass tax reform.