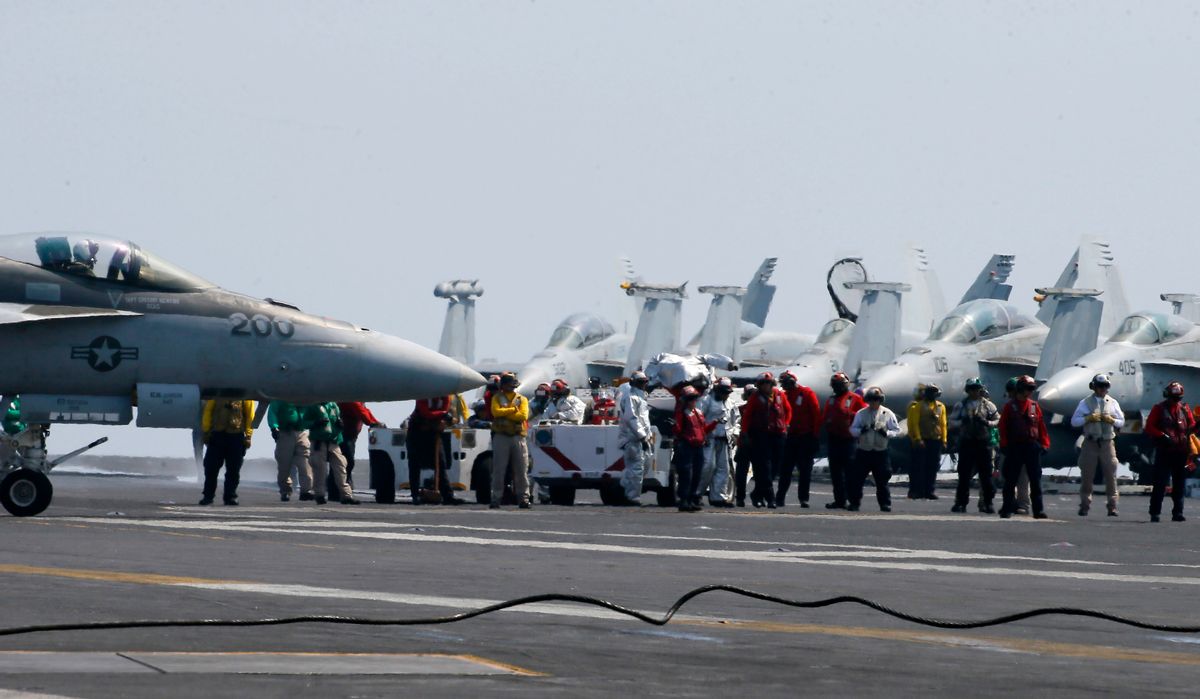 The most serious corruption scandal in the history of the American Navy has just gotten even worse.

More than 60 admirals and hundreds of other Naval officers are being looked at by a probe into the doings of "Fat Leonard" Glenn Francis, according to The Washington Post. The founder of a maritime services company known as Glenn Defense Marine Asia, Francis was arrested during an international sting operation in 2013, one that also picked up two admirals and 26 other people. He pleaded guilty in 2015 to bribing "scores" of Navy officials and defrauding the Navy of more than $35 million.

Part of Francis's appeal was his ability to ply Navy personnel with sex, alcohol and the ability to attend his often-legendary parties. Francis managed to ingratiate himself among the Navy's top officers and continued to find ways of socializing with them even while he was being investigated. As the Virginian-Pilot reported:

During a port visit by the Blue Ridge to Manila in May 2008, for example, five of the Navy officers attended a “raging multi-day party, with a rotating carousel of prostitutes,” at the Shangri-La Hotel, according to the indictment. The group allegedly drank the hotel’s entire supply of Dom Perignon champagne and rang up expenses exceeding $50,000, which Francis covered in full.

On another port visit by the Blue Ridge to Manila in February 2007, Francis allegedly hosted another sex party for officers in the MacArthur Suite of the Manila hotel. During the party, "historical memorabilia related to General Douglas MacArthur were used by the participants in sexual acts," according to the indictment.

The Navy confirmed to the Post that it had been reviewing the conduct of 440 active-duty and retired personnel, including 60 current and former admirals, to see if they had violated either federal law or ethics requirements through their interactions with either Francis or his company.