"Mental health is your problem here," Trump told reporters in the aftermath of the Texas church shooting 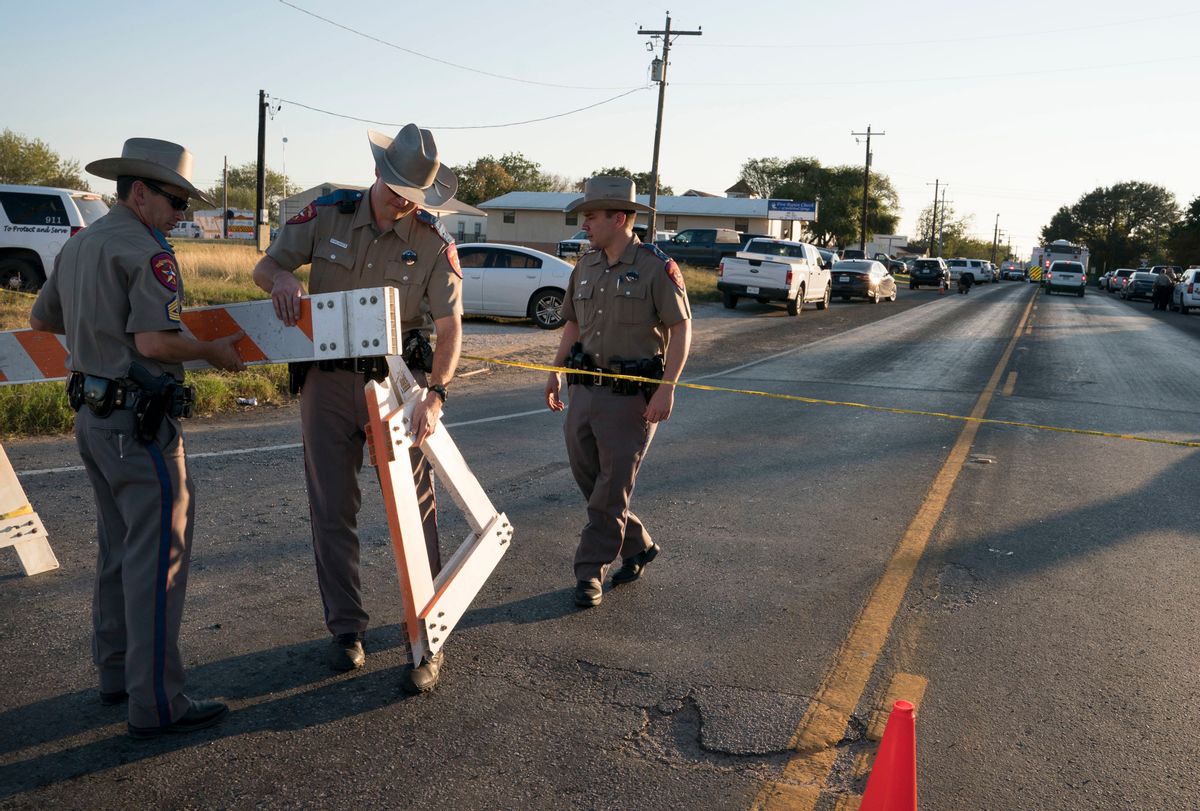 When faced with questions about the shooting in a Texas church, President Donald Trump took the easy way out — and avoided talking meaningful policy.

"Mental health is your problem here," Trump told reporters on Monday at a joint news conference in Tokyo. He also said that "based on preliminary reports" it appeared that the perpetrator was "a very deranged individual."

Trump added, "This isn't a guns situation. This is a mental health problem at the highest level. It's a very, very sad event."

Texas has some of the most lax gun laws in the country. In addition to reducing application fees from $140 to $40 earlier this year, Texas law allows licensed college students to carry concealed weapons on college campuses, licensed gun owners in general to carry weapons in open public spaces and carry weapons into businesses that earn less than half of their revenue from alcohol.

At least 27 people died in Sunday's shooting, which authorities believe was perpetrated by a 26-year-old man named Devin Patrick Kelley. The shooting occurred at the First Baptist Church in Sutherland Springs and has become the fourth deadliest shooting in American history.

Texas officials are resigned to the fact that there will be more shootings.