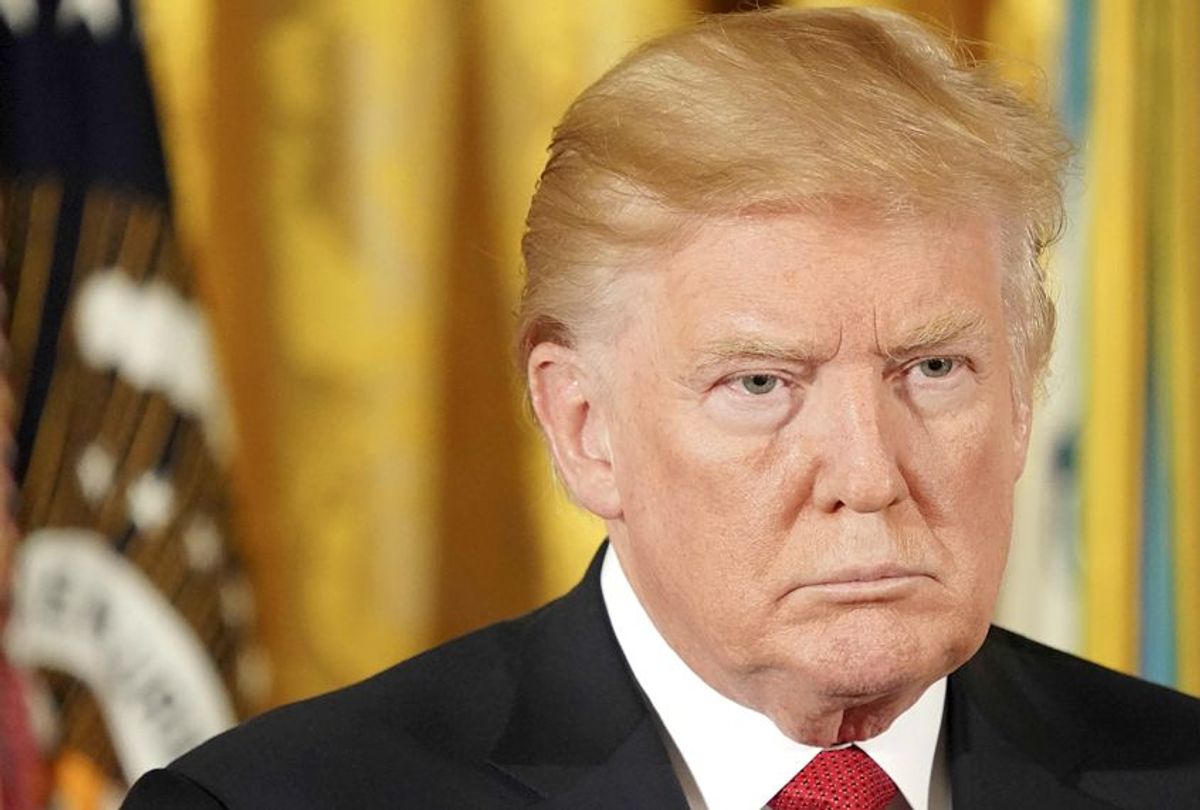 If you live in a mid-sized city in a battleground state, you are more likely than ever to see pro-Trump propaganda on your local news by next election season -- thanks to conservative media giant Sinclair Broadcast Group, the Federal Communications Commission, and the Trump administration itself.

Last week, the Federal Communications Commission (FCC) quietly voted along party lines to eliminate its “main studio rule,” which mandated that local news stations maintain offices within the communities they serve. Without the main studio rule, Sinclair is free to consolidate and centralize local news resources in its roughly 190 stations across the country, eliminating the “local” element of local news as much as possible.

This move is just the latest in a thriving symbiotic relationship between the openly conservative Sinclair and the Trump FCC, a relationship that seems to benefit all parties but the American public. And there’s more to come.

Sinclair is known for its history of injecting right-wing spin into local newscasts, most notably with its nationally produced “must-run” commentary segments. The segments, which all Sinclair-owned and operated news stations are required to air, include (frequently embarrassing) pro-Trump propaganda missives from former Trump aide Boris Epshteyn, rants about “politically correct” culture from former Sinclair exec Mark Hyman, and fearmongering “Terrorism Alert Desk” segments that seem to largely focus on just about anything Muslims do.

Just yesterday, for example, as news broke of the federal indictments of former Trump campaign chairman Paul Manafort and campaign staffer Rick Gates and the guilty plea of George Papadopoulos for lying to the FBI during its investigation into Russian meddling -- making it  perhaps the worst day in Trump’s presidencyso far -- Sinclair was airing a “Bottom Line With Boris” segment in which Epshteyn asserted that impending Republican tax reform was contributing to a soaring stock market benefiting all Americans.

As it stands, Sinclair is broadcasting segments like these on stations across 34 states and the District of Columbia, particularly in local media markets for suburbs and mid-sized cities from Maine to California. The news behemoth is now awaiting FCC approval of its acquisition of Tribune Media, which would allow Sinclair to further spread its propaganda in the country’s top media markets, reaching nearly three-quarters of U.S. households. If last week’s actions are any indication of the five FCC commissioners’ adherence to party lines, the FCC seal of approval for this deal is pretty much a sure thing thanks to its current Republican majority.