China is the most important stop on Trump's Asia tour 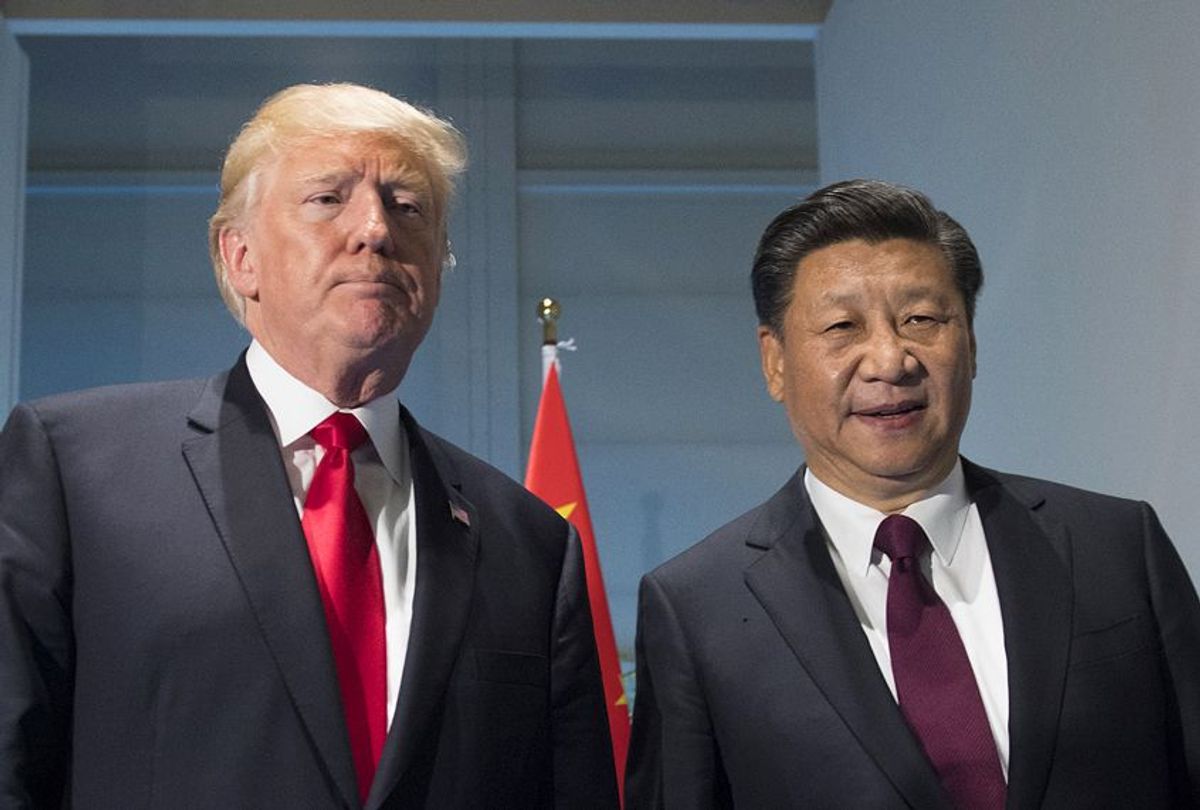 President Trump is on a nearly two-week long trip to Asia, where he’s stopping in five different countries, meeting with world leaders and attending regional summits. It's the longest international trip the President has embarked on since taking office, so what are the president's goals, especially given rising tensions with North Korea?

I spoke with Ely Ratner, a senior fellow for China studies at the Council on Foreign Relations, about where Trump's focus should be. “Getting China onboard is fundamental to a successful pressure campaign," Ratner said. “Ninety percent of North Korea’s economy runs through China. It’s its lifeblood and access to the international economy."

Chinese President Xi Jinping, however, may have something else in mind for this visit, according to Ratner. “He himself is going to be focused on bolstering his domestic and international image as a leader," Ratner said. Xi was just elevated to the same level as Mao Zedong after his name and ideology were written into the constitution to become party doctrine.

Trump, for his part, has made overtures to ensure that Chinese economic dominance is not absolute. Speaking in Japan on the first leg of the trip, Trump urged the importance of a “free and open” Indo-Pacific region in an attempt to reinforce India, Australia and Japan’s economic ties.

Watch the video above to hear the double-sided approach the United States is taking with China, one that both tries to reign in Chinese influence and expand partnerships in the region.