The antifa revolution the far right predicted never happened, so it's trying to make up wilder conspiracies 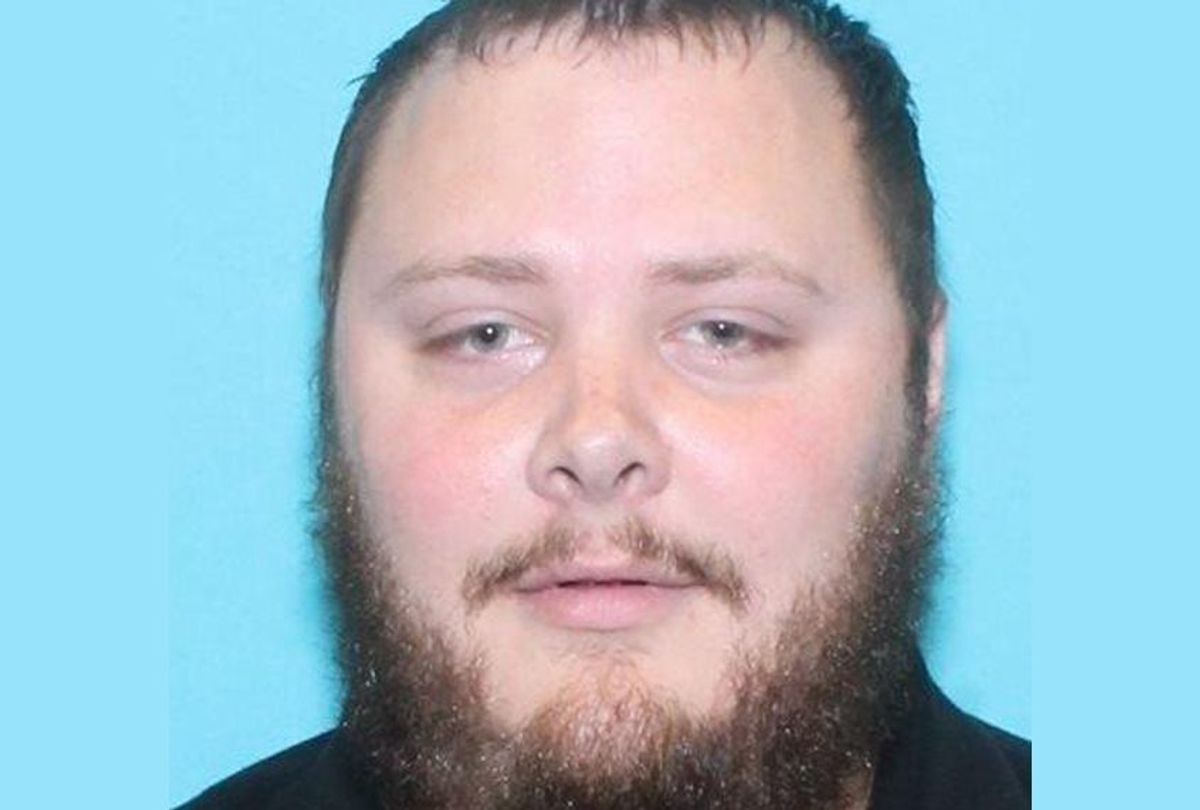 To most people, this past Saturday was just a regular weekend off from work. In far-right circles, however, Nov. 4 was supposed to be the beginning of a civil war.

While the predicted revolution never happened, a number of right-wing internet users have fabricated evidence to make it seem as though the mass shooting that took place in a Texas small town church the following day was somehow related to their conspiracy theory about a violent left-wing uprising.

Even before law enforcement officials identified the suspected gunman in the Sutherland Springs shooting as Devin Patrick Kelley, far-right social media users were actively spreading misinformation that he was part of the anti-fascist or "antifa" movement, a loose coalition of radicals and anarchists that many on the American right believe to be a massive terrorist group bent on overthrowing the government.

For the past several weeks, conspiracy king Alex Jones and others hyped a series of local protest marches against President Donald Trump organized by a non-antifa leftist group called Refuse Fascism, claiming that instead of being just another bunch of demonstrations, Nov. 4 was to be the day that "antifa launches communist revolution in United States," as Jones' site InfoWars proclaimed.

Many members of the racist "alt-right" movement and their slightly less extreme "alt-lite" counterparts ceaselessly hyped the marches. Lucian Wintrich, a self-described reporter for the notoriously disreputable site Gateway Pundit, wrote an alarmist blog post citing a parody Twitter account which claimed that on Nov. 4, "millions of antifa supersoldiers will behead all white parents and small business owners."

After being mocked for his obvious error, Wintrich published an "update" to his post, acknowledging he'd fallen for a crude, Onion-style satire. But the site kept almost all of his original language in place, likely to continue to get clicks from the highly viral post.

The Saturday protests came and went. They were lightly attended, according to multiple local reports, and did not feature any violence. That's not surprising, considering that Refuse Fascism's organizers explicitly told their attendees to be peaceful.

Instead of admitting how absurdly off-base their predictions were, far-right websites and social media users began scoffing at how the nationwide communist revolution -- which was entirely in their own imaginations -- had not taken place.

"Will there be another good time for antifa and the like? I think it was now or never for them. They’re doneso," one 8chan poster wrote.

"They are such failures," another 8chan poster gloated, referring to the antifa movement -- which, again, was not even involved with the protests last weekend. "They can't do anything right."

Once Kelley began his rampage, the far-right went into a frenzy of action, desperately trying to blame anyone on the political left for the incident, despite having no evidence from law enforcement officials.

Cernovich, who is a favorite inside the Trump White House, kept pushing the angle throughout the day. In one tweet, he claimed that the black body armor Kelley wore during his shooting spree was somehow proof that he was part of the antifa movement.

"Photos of Texas shooter is consistent with profile of Antifa member," Cernovich wrote. "This is looking more and more like Antifa terror."

Others on the far right began fabricating screenshots to make it look as though Kelley supported antifa. The fake news website YourNewsWire began spreading a false Facebook profile of Kelley, which supposedly featured him flying a flag with an antifa logo on it. Still others posted comments on antifa social media pages with fake accounts, claiming to endorse killing Christians and then spread screenshots of those posts as proof that antifa activists support mass murder.

Jack Posobiec, a friend of Cernovich and a conspiracy-monger in his own right, began posting the fake images on his Twitter account, where his gullible fans ate it up.

In New York on Oct. 30, Cernovich fans were revealed to have created a fake antifa sign promoting pedophilia, which they brought to a left-wing protest event. As would be expected, Cernovich and his allies tried to spread a photo of the fraudulent sign on social media. Donald Trump Jr., the president's eldest son, repeatedly applauded the propaganda by "liking" their Twitter posts.

Despite the hype, however, no major news outlets fell for the hoax.

"While it may trick the rapidly shrinking base of Trump supporters, more and more journalists are stepping up to identify these campaigns for what they are: coordinated disinformation campaigns that serve far-right political purposes," said James Anderson, a representative for It's Going Down, the antifa group that was slimed in the false screenshots spread by Posobiec.

In addition to fabricating evidence aimed at impugning actual antifa groups, activists associated with the "alt-right" have also set up a number of fake antifa social-media pages that encourage violence. Such pages have become a common source of confusion for regular conservative media, as the tech blog Gizmodo noted in August. Fox News host Jesse Watters provided a particularly egregious example of this in July, when he unwittingly invited the Secret Service to investigate an "alt-right" troll who passed himself off as an antifa activist.