Actor Kristina Cohen accused the "Gossip Girl" star of raping her in 2014, via a Facebook post this week 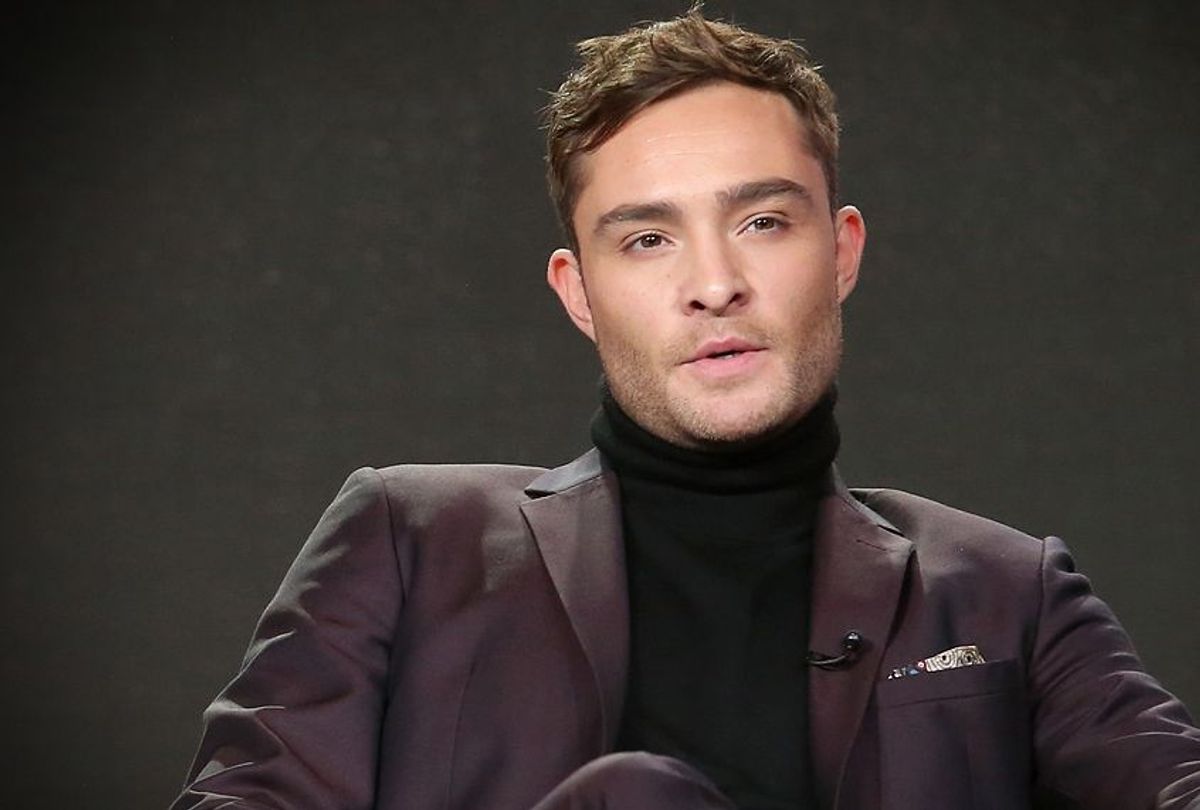 "I do not know this woman. I have never forced myself in any manner, on any woman. I certainly have never committed rape."

According to Deadline, Cohen filed a police report Tuesday accusing Westwick of raping her in 2014. Blaise Godbe Lipman, a former child actor and longtime friend of Cohen's, claimed to Deadline that she told him about the alleged rape shortly after she said it took place.

"She came over to my home the following morning and told me everything," Lipman told Deadline. "She was in a state of shock. It was without a doubt a rape."

"Very shortly after it happened, she told me that she was raped," Cohen's sister, Katalina Colgate, told Deadline. "She told me and my other sister. I was furious."

The last month has been incredibly difficult. Like so many women I too have a story of sexual assault, and the outpouring of stories have been both triggering and emotionally exhausting. I’ve gone back and forth over and over again, unsure if I should speak up. If I could speak. And if so, will I be heard?

"I was sexually assaulted three years ago," she continued. "I’ve grown considerably in the three years since my assault, so to revisit is painful. To dig in and relive this night in order to accurately share the events, feels like a continued violation."

Cohen described going to Westwick's house with a producer she was dating in 2014. She claims she took a nap in his guest bedroom, but was awakened by Westwick on top of her. "I told him to stop, but he was strong," Cohen wrote. "I fought him off as hard as I could but he grabbed my face in his hands, shaking me, telling me he wanted to fuck me. I was paralyzed, terrified. I couldn’t speak, I could no longer move. He held me down and raped me."

"He told her not to say anything because Ed has a lot of money and resources and no one would believe her," Lipman alleged in Deadline. "He said she could kiss her acting career goodbye because nobody would believe her. She was pressured to keep quiet and keep her mouth shut."