America is a global embarrassment on climate change 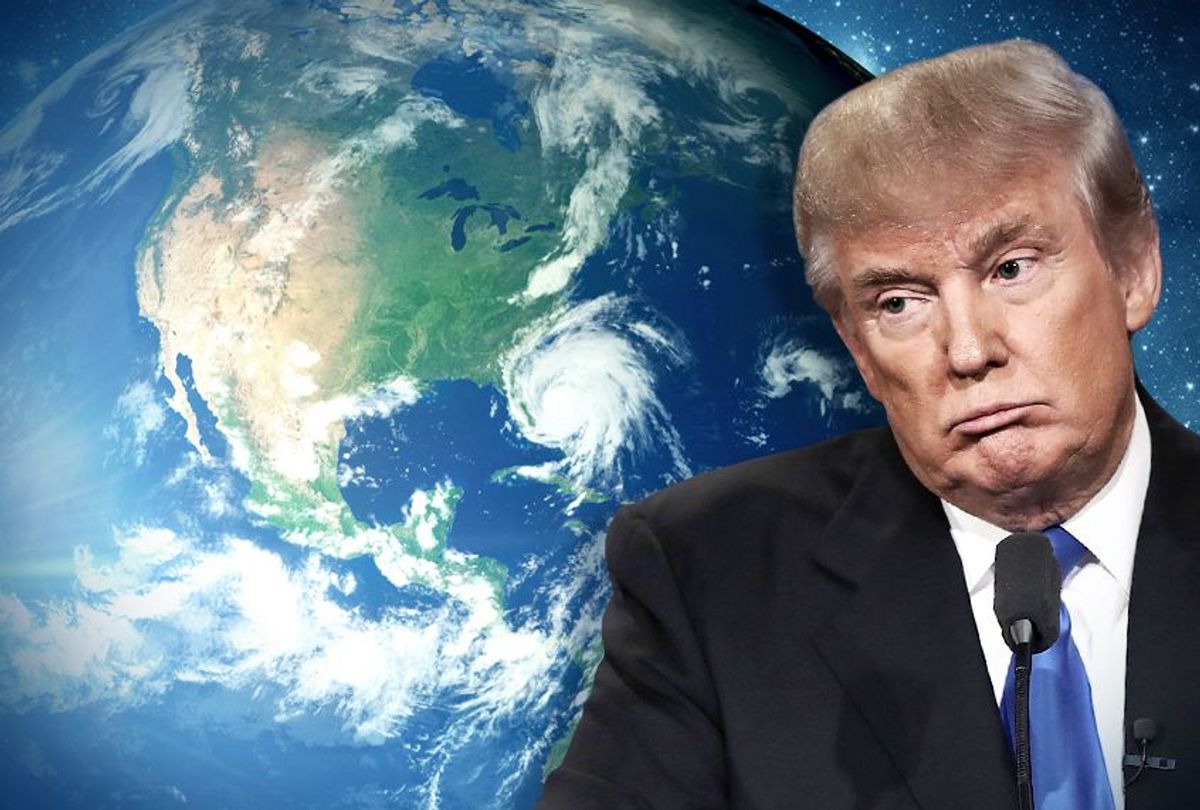 The United States has never been a prime example of leadership on combatting climate change, but now we find ourselves playing the role of global embarrassment.

At a UN Climate conference being held in Germany this week, war torn Syria announced that they will sign onto the Paris Climate Accord. That makes the United States the only country out of 194 to opt out of the 2015 agreement that aims to keep temperatures from rising more than two degrees celsius, the bare minimum to avoid catastrophe, according to climate scientists.

Embarrassment is setting in among American environmental advocates. I spoke with Jamie Henn, the co-founder of 350.org, who is at the COP23 conference, in a video interview for Salon. “I’ve been walking around the halls here in Bonn and people from other countries just sort of shake their heads and are like, what is going on with the United States?," Henn said.

The Trump administration announced earlier this year that the United States will be pulling out of the historic agreement negotiated while Barack Obama was president. While that process itself will take years, steps taken by Trump and a Republican-led Congress to dismantle environmental policies, including plans to repeal the Clean Power Plan, will inhibit America’s ability to meet its goals of reducing emissions enough to comply with the global treaty.

The U.S. delegation at this year’s global summit is paltry. While no high-ranking Trump administration officials are in attendance, other Americans are making their presence known.

“There’s lots of us here from across the US, from cities, from states, from the grassroots who are here with the message that we’re all still in," Henn said. To hear more about their plans for the conference despite the Trump administration’s lack of support, watch the video above.