Jason Kessler organized the deadly "Unite the Right" rally; soon after, Twitter rewarded him with a blue checkmark 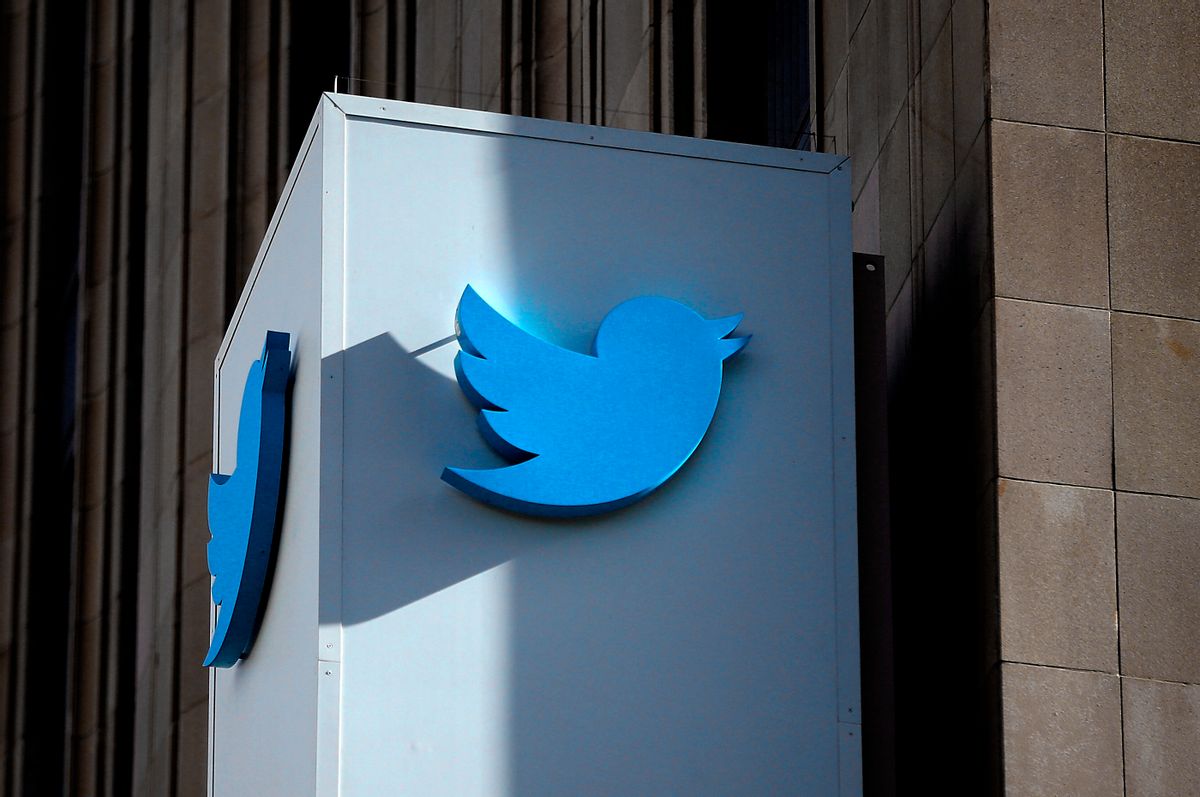 Jason Kessler, the organizer of the white supremacist "Unite the Right" rally in Charlottesville, was bestowed with "verified" status on his Twitter profile on Tuesday, giving an imprimatur of authority to the far-right organizer. After a minor uproar, the entire verification program was suspended only two days later, in another major mishap for the social media website.

"Verification was meant to authenticate identity & voice but it is interpreted as an endorsement or an indicator of importance. We recognize that we have created this confusion and need to resolve it. We have paused all general verifications while we work and will report back soon," the company tweeted after widespread outrage that Kessler's platform was further legitimized.

Verification was meant to authenticate identity & voice but it is interpreted as an endorsement or an indicator of importance. We recognize that we have created this confusion and need to resolve it. We have paused all general verifications while we work and will report back soon

Kessler has tweeted that the woman killed at the Charlottesville White Supremacists protest “was a fat, disgusting Communist” and that her death “was payback time." @jack, is this what you want on your platform?https://t.co/egyZCi8GAv — Anthony De Rosa 🗽 (@Anthony) November 9, 2017

Sometimes called "blue check" users in reference to the checkmark that appears by their name, Twitter verification is a means of asserting the official nature of tweets issued by important public figures, brands and organizations. Users that are verified are given special privileges: in addition to having their tweets more likely to be seen by other users, they have new menus and features that make navigating the site and sorting out trolls easier. Users must appeal to the company to attain verification.

Kessler has violated the harassment policy at least once in the past, according to the Los Angeles Times. In a now-deleted tweet, Kessler wrote about the woman killed at the rally he organized in Charlottesville and said, "Heather Heyer was a fat, disgusting Communist. Communists have killed 94 million. Looks like it was payback time,"

Kessler later said he was hacked, and then walked back that claim and tweeted, "I sometimes wake up having done strange things I can’t remember," after he said he mixed alcohol and prescription drugs, the L.A. Times reported.

The news comes as criticism has mounted against Twitter, along with tech giants such as Facebook and Google, for their alleged role in failing to combat Russian propaganda and fake news from spreading on their sites.

Sen. Al Franken, D-Minn., said on Wednesday that "no one company should have the power to pick and choose which content reaches consumers and which doesn’t."

Franken spoke to the Open Markets Institute in Washington on Wednesday, and has also been "active on antitrust issues such as net neutrality and has fought the proposed merger between Time Warner and Comcast," according to The Guardian.

"It is incumbent upon us to ask the broader questions. How did big tech come to control so many aspects of our lives?" Franken said. "How is it using our personal information to strengthen its reach and its bottom line? Are these companies engaging in anticompetitive behavior that restricts the free flow of information and commerce?"