When faced with voodoo economics, an economist had all he could take 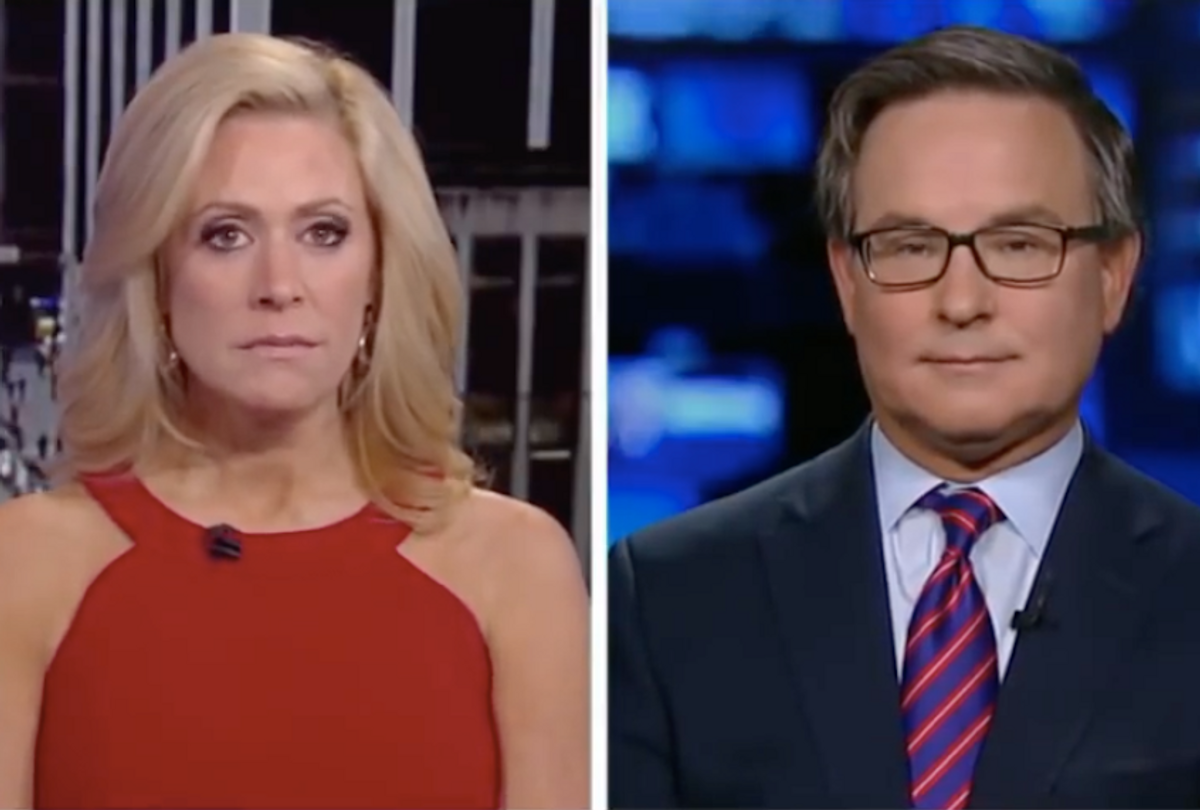 New Policy Institute founder Simon Rosenberg appeared on Fox News and tried to make a point about how the proposed Republican tax plan would actually raise taxes on middle-income families as time passes.

“Over time, a majority of middle-class people will be paying more in taxes rather than less,” he explained.

Fox News host Melissa Francis didn't like the numbers he was using, so she told him they didn't count.

Static analysis is the method the U.S. Congressional Budget Office uses to project the economic impact of tax policies. Predictably, dynamic analysis is a method used by conservative organizations that rely on an assumption that economic growth will be stimulated by tax cuts which will increase overall tax revenue, despite years of evidence that this does not happen.

At the end of the contentious segment, Francis tried to make a joke about how she and the guest needed to "get a drink sometime," because they can't "fight like this all the time."

Rosenberg was completely over it.

“Melissa, don't worry. I’m never coming back on this show ever again, so it doesn't matter,” Rosenberg said. “Thank you.”