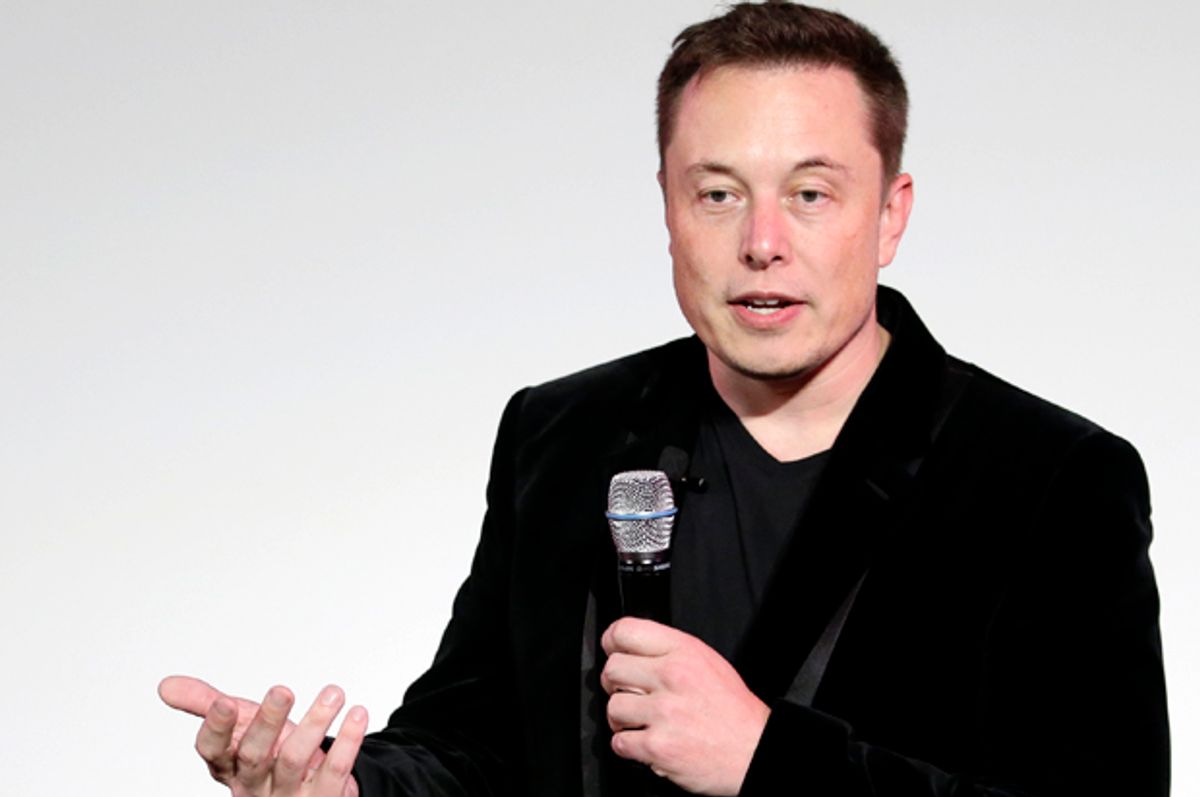 A former Tesla employee says that when he complained about racism in the company, he was met with derision — and, to add insult to injury, was fired because he didn't "have a positive attitude."

Vaughn also claimed that Cotton received backlash after complaining about the racist mistreatment. Vaughn claimed Cotton was called "bipolar" and "sensitive" and was hit in the back of the head with a chair. After the assault, Vaughn gave a written complaint to CEO Elon Musk and Rose Sanson, the company's human resources partner. After submitting it, Vaughn claimed he was fired for "not having a positive attitude."

Perhaps the most striking detail of the lawsuit was an alleged email that it claimed came from Musk.

"Part of not being a huge jerk is considering how someone might feel who is part of [a] historically less represented group. Sometimes these things happen unintentionally, in which case you should apologize. In fairness, if someone is a jerk to you, but sincerely apologizes, it is important to be thick-skinned and accept that apology," Musk allegedly wrote.

The lawsuit said that Vaughn and Cotton were not alone in claiming that racism is rampant at Tesla. It cited four other employees who filed lawsuits against Tesla this year claiming race harassment — DeWitt Lambert, Owen Diaz, Demetric Diaz and Lamar Patterson.

Musk has had other problems in the past in creating a more progressive work environment. He said in February that an employee who publicly criticized the company's labor practices had been "paid by the UAW to join Tesla and agitate for a union" (both the union and the worker denied this), and in October the union complained to a federal labor board that dozens of workers were laid off because of their support for a union. The company insisted that they were terminated due to poor performance evaluations.

It's the fifth time since the start of the year that a Tesla employee has filed a lawsuit against the technology and automotive company.