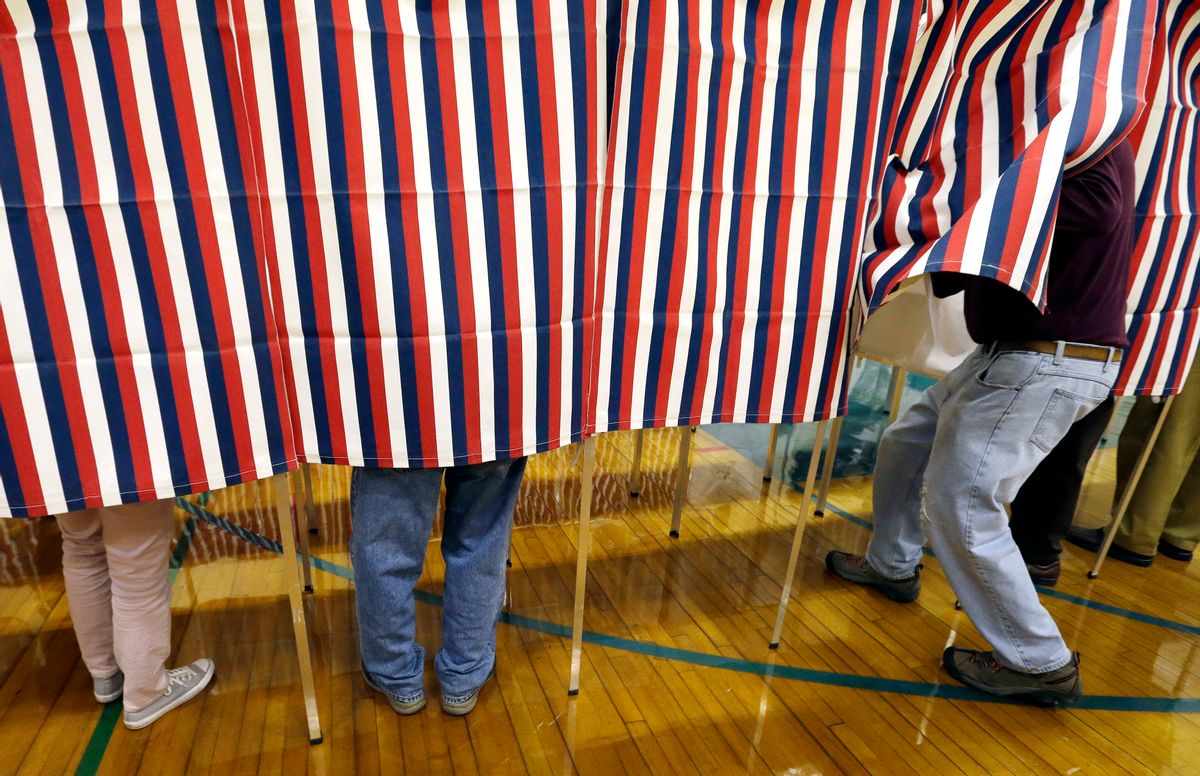 The question of whether Virginia's House of Delegates will continue to be controlled by Republicans may hinge on a lawsuit being filed by the NAACP LDF (Legal Defense Fund) against Stafford County, Virginia.

Fifty-five ballots are being disputed by the NAACP LDF. With 50 ballots to be counted Tuesday, it's a longshot that Democratic candidate Joshua Cole would overcome the 86-vote difference in the race to beat Republican Robert Thomas to fill the seat vacated by former House Speaker William J. Howell, a Republican.

The 55 ballots are at the center of this suit. In a press statement, the NAACP LDF expressed that they "fear the Stafford County Electoral Board’s conflicting and misleading instructions will ultimately prevent their provisional ballots for last Tuesday’s election from being counted." The statement claimed that poll workers provided voters who needed to use provisional ballots with contradictory information about how and when they could return to provide what the state government needed from them.

After being out of control of the Virginia house since 2000, Democrats only need one more victory to force the Republicans into a 50-50 split, which would result in a power-sharing agreement, according to The Washington Post. Two would mean that the Dems would be in control.

The NAACP LDF's lawsuit has been filed on behalf of Terry Caldwell and Rachel Watsky, two Stafford County residents who needed to use provisional ballots, according to The Washington Post. Caldwell's argument is that he was told he had voted absentee when he had not and Watsky was told she had requested an absentee ballot when she had not. Both claimed they were then given misleading information about how they could make sure their provisional ballots were counted.

The lawsuit also pointed to what the NAACP LDF claimed was a more systemic problem.

"For example, one notice stated that voters could provide additional information to finalize their ballots until Noon, Friday, November 10; however, the office was closed on that day due to Veterans Day," the statement claimed. It said voters were given a second note that the only way to finalize the provisional ballot was to appear on Monday, Nov. 13, and accused the registrar's office of being offline and unavailable after Election Day, even though voters who received provisional ballots needed help figuring out what to do.