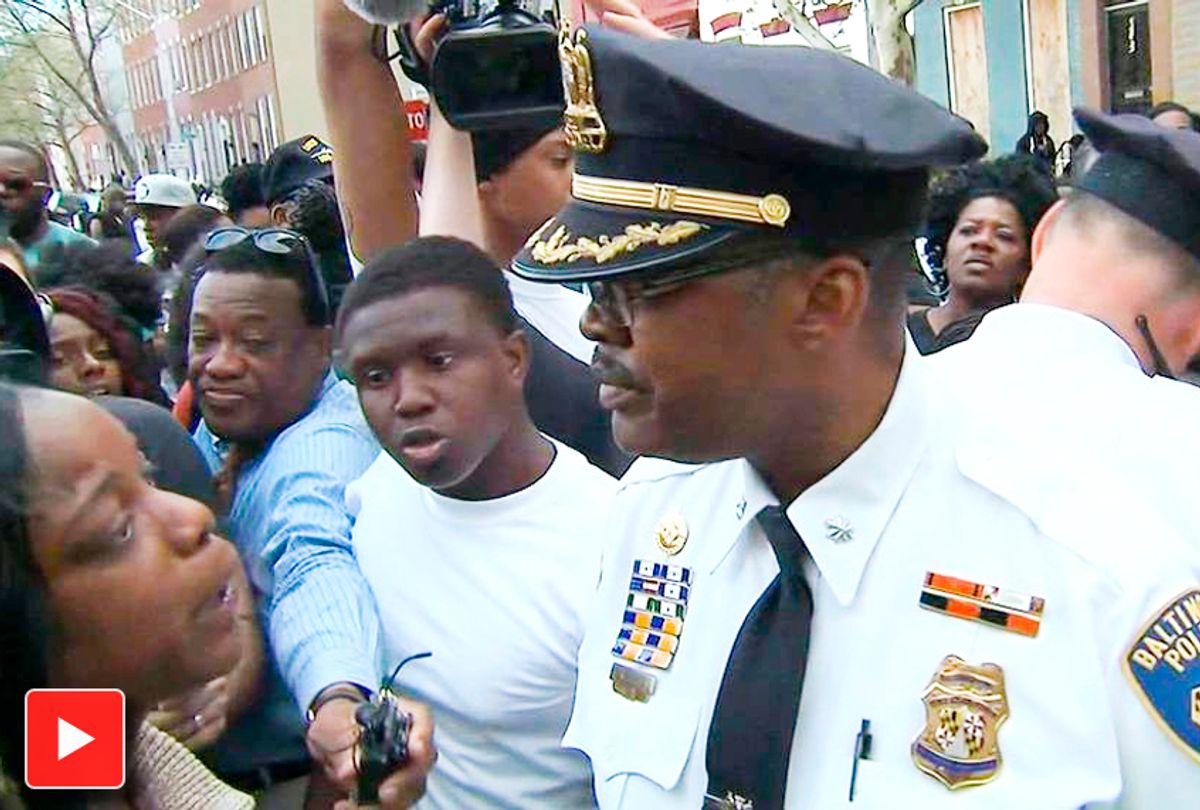 In 2015, Freddie Gray, a 25-year-old black man from Baltimore, was chased by police officers, apprehended and taken into police custody, although the state's attorney later said the police lacked probable cause for an arrest because "no crime had been committed." Gray’s arrest was captured on film by the residents of his neighborhood, and he can be seen on camera screaming for medical attention while the arresting officers ignore his request. Their negligence and inability to give Gray his basic rights cost the young man his life, as he died from the injuries received while in their custody.

Shortly after Gray’s death, Baltimore broke out into a series of peaceful protests, acts of resistance and property destruction that will soon be known as the "Baltimore Uprising." Sonja Sohn, celebrated actress and star of HBO’s "The Wire," captured a lot of the efforts on film by following activists and community leaders leading up to the unrest in combination with the aftermath of Gray’s killing for her new HBO documentary, "Baltimore Rising."

Sohn and one of the film's stars, Lt. Col. Melvin Russell, who heads the Baltimore Police Department's Community Collaboration Unit, stopped by "Salon Talks" to discuss the impact of documenting a city on edge in real time. The conversation quickly turned to Trump's law and order agenda advocating police aggression.

Trump's rhetoric on police brutality "almost, almost gives a stamp of approval on that deep rooted police culture," Russell said. Sohn pointed to the militarization of police as well. “I think the real danger is that law enforcement in this country is now being woven into the military," she said. “Law enforcement is actually in community with our folks and there should be a difference.”

Watch the video above to find out why Sohn and Russell have found police reform more difficult in Baltimore under Trump. And watch our full "Salon Talks" conversation on Facebook to hear more about the activists featured in"Baltimore Rising" and why they're determined to make relationships between police and citizens in Baltimore better.