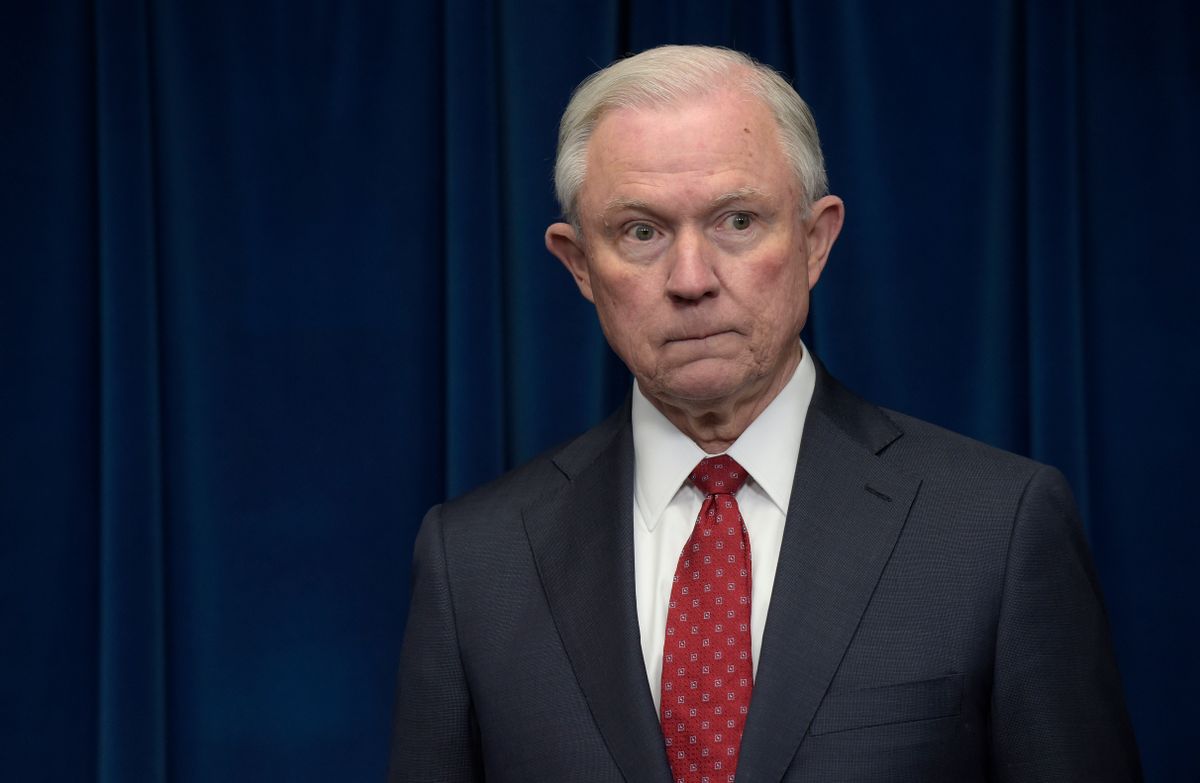 In response to inquiries by House Judiciary Committee Chairman Bob Goodlatte, R-Va., from both July and September, the Justice Department announced in a letter that it would evaluate at least some of the issues raised by Goodlatte, according to The Washington Post. The Justice Department had "directed senior federal prosecutors to evaluate certain issues raised in your letters," wrote Assistant Attorney General Stephen E. Boyd to Goodlatte, and the prosecutors had been instructed to "report directly to the Attorney General and Deputy Attorney General, as appropriate, and will make recommendations as to whether any matters not currently under investigation should be opened, whether any matters currently under investigation require further resources, or whether any matters merit the appointment of a special counsel."

Goodlatte's requests to the Justice Department were wide ranging, reading almost as a wish list of the various pseudo-scandals that right-wingers have hoped to pin on Hillary Clinton and Barack Obama in order to deflect attention from the ongoing Russia scandal engulfing Donald Trump. According to the Post, Republicans want to bring up a lot of issues from the 2016 campaign, including:

. . . the FBI’s handling of the investigation into Hillary Clinton’s use of a private email server while she was secretary of state, various dealings of the Clinton Foundation and several matters connected to the purchase of the Canadian mining company Uranium One by Russia’s nuclear energy agency.

The letter was most likely a response to a Nov. 3 statement by President Donald Trump, in which he complained that the Justice Department wasn't looking into unwarranted conspiracy theories about Clinton and President Barack Obama.

It remains unclear the extent to which Boyd's letter has actually foreshadowed real prosecutions. As CNN legal analyst and professor of law at the University of Texas Steve Vladeck wrote in The Washington Post, "the basic but undeniable gist of the communique is that the Justice Department will look into the matter, period." That said, he also noted that while the letter did not promise anything specific, it would seriously undermine the Justice Department's perceived legitimacy if it began launching probes based on the political desire of the president and his political allies.

Politically motivated prosecutions are, indeed, a danger. In a celebrated 1940 address that’s still required reading for federal prosecutors today, Attorney General (and later Supreme Court Justice) Robert Jackson identified the Justice Department’s ability to "choose [its] defendants" as "the most dangerous power of the prosecutor: that he will pick people that he thinks he should get, rather than pick cases that need to be prosecuted."