Some people will always be single

On this episode of "The Lonely Hour," we sit down with writer Aimée Lutkin to talk about uncertain romantic futures 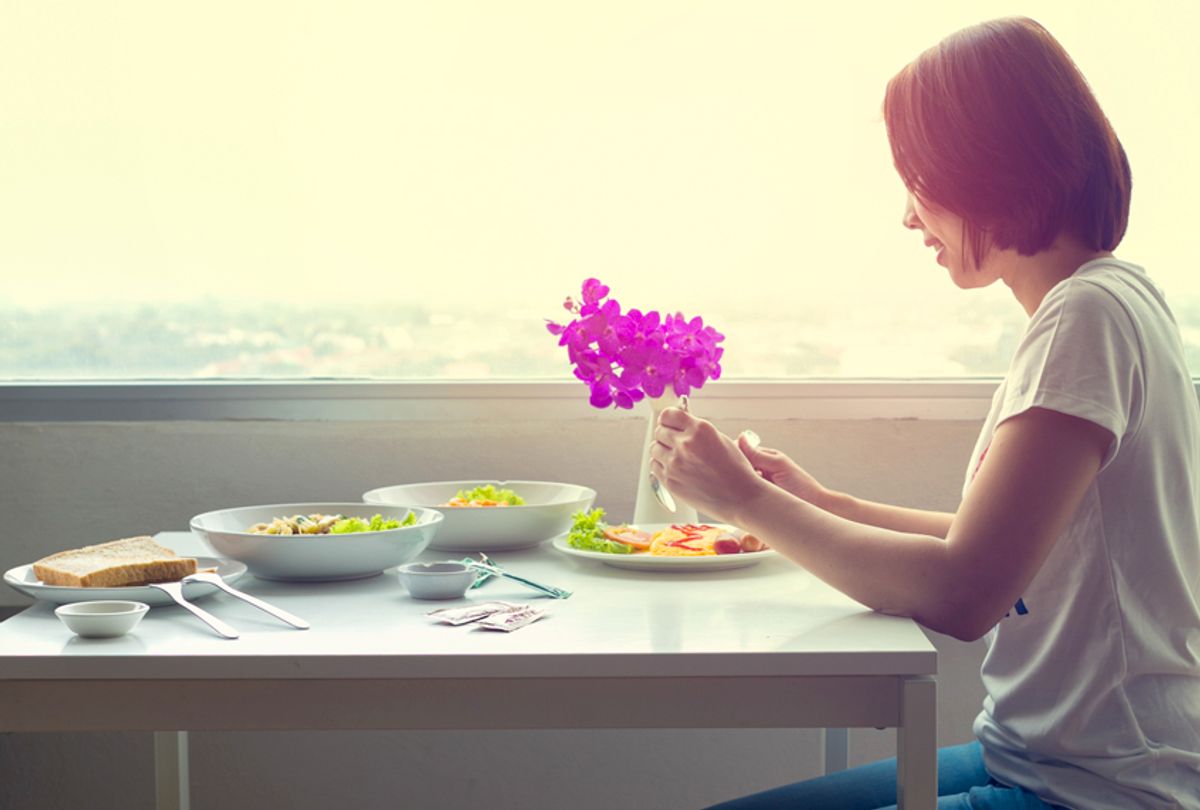 “I don't know what's going to happen. I’m not psychic. I can't look into the future and say for sure I'm going to be alone always. So it is true that I don't know for sure I'll be alone forever," said Aimée Lutkin. "And a lot of people who respond in this very negative way to what I'm saying maybe have felt as I'm feeling. Maybe they never thought they'd meet anybody and then they did. So they have experienced what I'm experiencing, but they’re on the other side of it."

Lutkin, a comedian and a writer based in New York City, wrote an article for Jezebel in December 2016 that asked the question, “When Can I Say I’ll Be Alone Forever?” I was drawn to it because I’m single and am trying to get comfortable with the idea that that might always be the case, but also because of the way Aimée explored that idea: honestly, both without self-pity and without a sugar-coated ending.

In her essay she wrote: “It has been almost three years since I’ve had sex, more than six since I was in a serious relationship. Dating was fun while it lasted, but it now all feels very much over. I don’t know that it really matters why I’m single, nor am I particularly interested in the eternal back and forth over who has it better: couples, singles, the hardworking polyamorous — we all suffer and benefit from our respective situations. Anyone can feel alone. Anyone can feel they are striving for intimacy and connection, even if they’re in a partnership. But for the first time ever, single adult women outnumber married adult women in the U.S., and the narrative around our experience hasn’t evolved with the numbers.”

She continued: “The difficulty is in the inability to talk about it, the lack of language to explain how you’re looking at your life. No one who cares about you wants to hear that you’ve 'given up,' but there aren’t many other ways to describe this strange single purgatory that goes on ad infinitum, yet could theoretically end any second. I am never allowed to talk for long about what’s really going on with me and romance. That makes it a hell of a lot harder to live with."

I had to have her as a guest on "The Lonely Hour" to talk about all of this further: