In its sickest Trump burn yet, Cards Against Humanity buys land blocking his border wall

Can Cards Against Humanity "save America"? Why not? 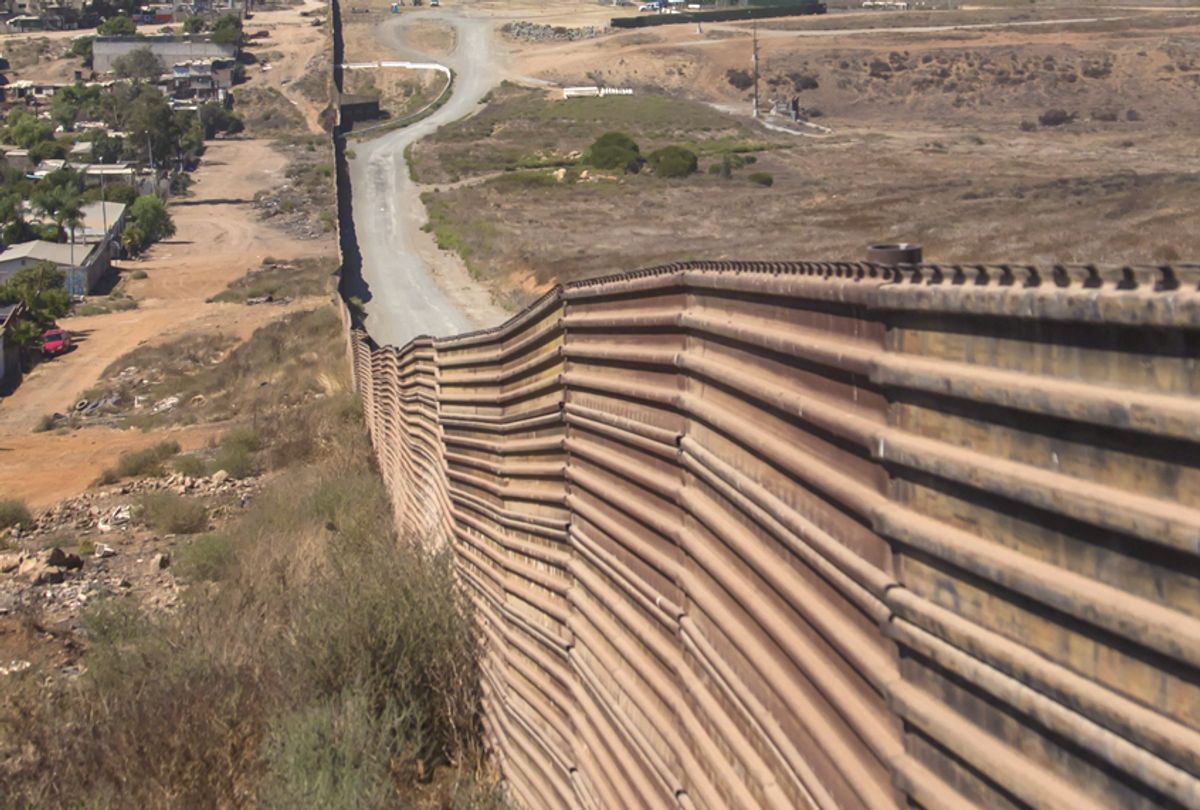 Cards Against Humanity accurately advertises itself as "a party game for horrible people." Yet, its latest promotional stunt — a sick burn on President Donald Trump's border policies — reveals that it very well may be a force for good.

"Donald Trump is a preposterous golem who is afraid of Mexicans. He is so afraid that he wants to build a twenty-billion dollar wall that everyone knows will accomplish nothing," Cards Against Humanity explained on its website. "So we’ve purchased a plot of vacant land on the border and retained a law firm specializing in eminent domain to make it as time-consuming and expensive as possible for the wall to get built."

Customers buying into the company's new promotion will each become property owners of a sliver of this land, making a government takeover of it that much more difficult.

There is, naturally, a commercial angle here. For customers who were willing to spend $15, the company offered five other "America-saving surprises" that would be shipped to them throughout the month of December. The past tense is used here, as the offer has already sold out. Indeed, the effort has already raised $2 million to fight the border wall.

The company wouldn't elaborate on the nature of the surprise gifts, saying instead that "The nature of a surprise is that it surprises you when it occurs." Fair enough. Still, it assured customers that the surprises would "contain no sexual content, graphic violence, or footage of Donald Trump watching Russian prostitutes urinate on a bed Obama slept in." Good to know.

As well, its website included a promotional video that followed very much the mold of "American Experience" documentaries, adding regular PBS narrator Peter Coyote for flair. Featuring images of the far-right Charlottesville demonstrators, global warming, Trump's bad hair (with Jimmy Fallon obsequiously tousling it) and anti-Black Lives Matter protests, it captures with nostalgia of the moment Cards Against Humanity "saved America," in the past tense.

Trolling Trump isn't new for the company. Past expansion decks and products have been themed to highlight his many faults and, during the 2016 election, Cards Against Humanity funneled proceeds from the sales of similar packs to Hillary Clinton's campaign.

While it's Trump's legislative incompetence that makes it rather unlikely that he'll ever actually be able to build his much-touted wall and not the company's strategy, it is still theoretically possible that Cards Against Humanity's decision to purchase border land could become more than just a gimmick. Fingers crossed on that.