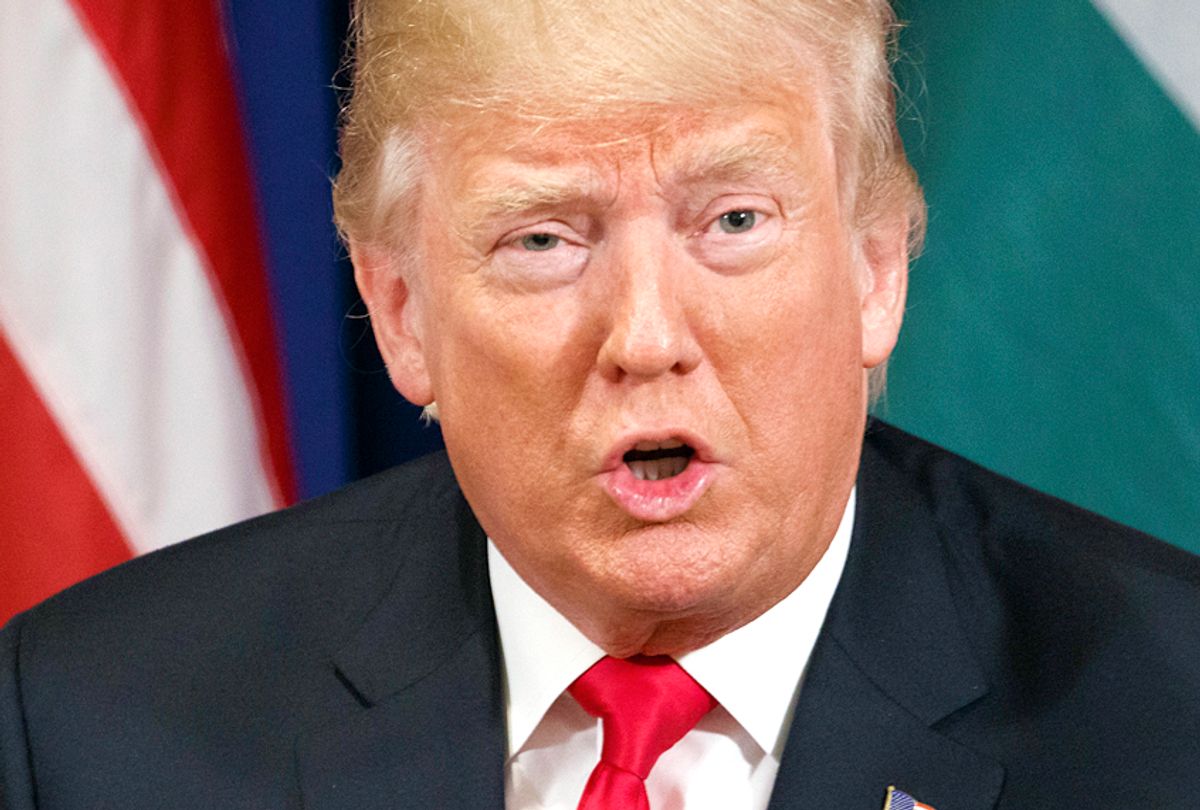 The head of the Consumer Financial Protection Bureau is announcing that he's resigning from his consumer watchdog post — and that means President Donald Trump, an avowed enemy of financial regulation, will get to choose his replacement.

Cordray's tenure as head of the Consumer Bureau has been a hot-button topic among Republicans since he was first appointed. While the GOP repeatedly accused him of stifling lending through excessive regulation, Democrats hailed him as a hero of the little guy for saving consumers almost $12 billion, according to Bloomberg. Republican opposition to the agency is part of its larger dislike of the Dodd-Frank Act of 2010, which attempted to rein in Wall Street in the aftermath of the 2008 economic panic. Most of them have called for reforms that would make the organization more accountable to either the business community or Congress (or both), which supporters of consumer protections feared would ultimately empower businesses to continue exploiting the public, according to the Center for Public Integrity.

Back when Republicans were merely anticipating weakening the CFPB by firing Cordray before his term ended on its own in July 2018, the director was denounced for overreach.

"It's time to fire King Richard. Underneath the CFPB's Orwellian acronym is an attack on the American idea that the people who write our laws are accountable to the American people. President-elect Trump has the authority to remove Mr. Cordray and that's exactly what the American people deserve," Sen. Ben Sasse, R-Neb., wrote in a public letter in January.

Sasse's sentiments were echoed by Sen. Mike Lee, R-Utah in that same letter, writing that "considering the damage CFPB has done to credit unions and community banks, President Trump should act quickly to remove the director."

In the email he sent to CFPB staff on Wednesday, Cordray sent a clear message that he was proud of the record he was leaving behind.

"Together we have made a real and lasting difference that has improved people's lives, notably: $12 billion in relief recovered for nearly 30 million consumers; stronger safeguards against irresponsible mortgage practices that caused the financial crisis and hurt millions of Americans; giving people a voice by handling over 1.3 million complaints that led to problems getting fixed for vast numbers of individuals, and creating new ways to bring financial education to the public so that people can take more control over their economic lives," Cordray wrote in his email.

It is widely believed that Cordray may be resigning to prepare for a run for governor of Ohio in 2018. Although he lost his re-election campaign for Ohio attorney general in 2010, he has held a number of other elected positions in the state and is popular among Democratic Party activists.