A national age of consent? After Roy Moore, maybe it's time

Time to correct this bizarre anomaly: Age of consent should be 18 in all 50 states, with one simple exemption 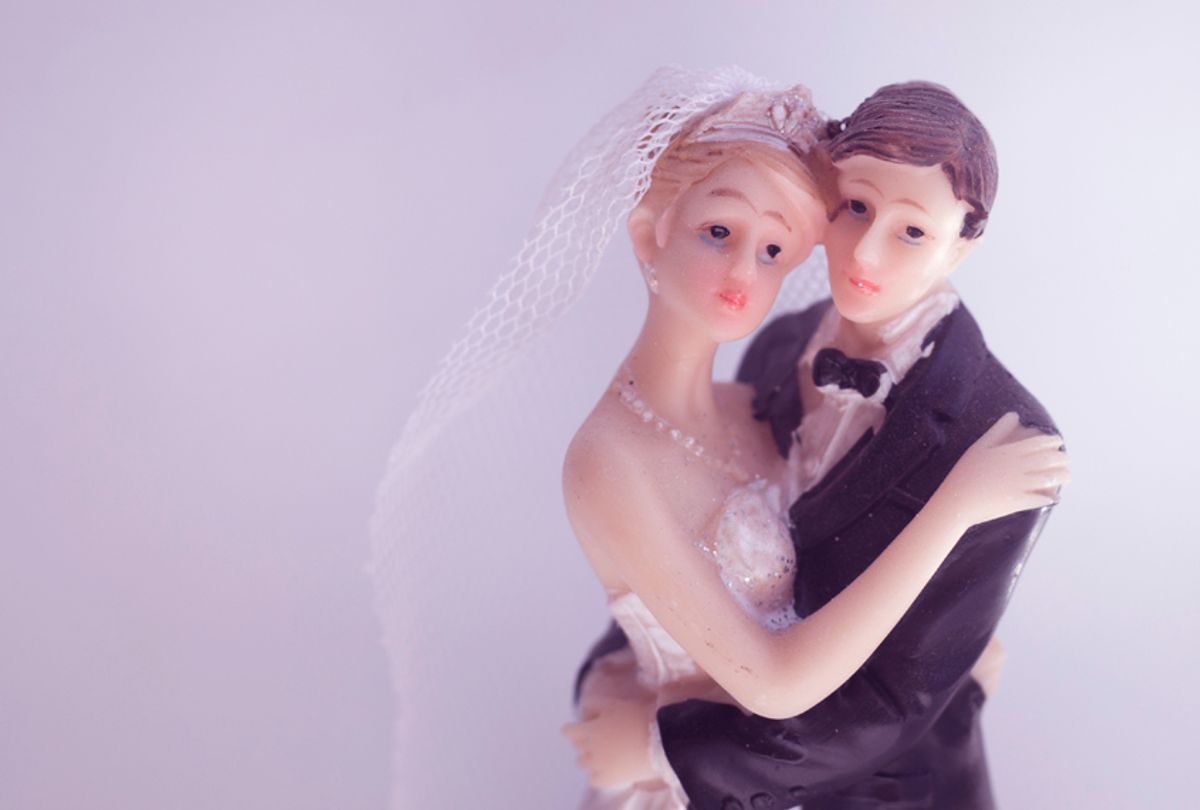 Political issues have defined most of the fallout from revelations about Alabama Senate candidate Roy Moore allegedly spending his 30s trying to fondle every high school girl in Etowah County. So far the focus has largely been about what Republicans will do now that maintaining their Senate majority might depend on a man so noxious he was reportedly banned from a shopping mall for creeping on teen girls. But in light of these revelations, it's also time to expand the discussion to a broader social issue: a flawed legal system that makes it easy for predatory men to get away with chasing teenage girls.

What this entire story exposes is that this country has a serious problem with age of consent laws. The age at which a teenager can legally consent to sex with an adult ranges from 16 to 18 across various states, and in many states, children can be married off to adults so long as they have a parent's or judge's approval. Sexual activity that is legal in one state can immediately become illegal if the couple crosses state lines.

This patchwork system creates ambiguity that Moore and his defenders have exploited, using the fact that 16 is the age of consent in Alabama to create the impression that there's some uncertainty about the moral status of a man in his 30s who pursues high school age girls. It's a typical strategy for excusing this kind of predatory behavior. Any element of doubt or uncertainty is seized upon as reason to imply that it's unreasonable to simply expect men to keep their hands off the young ones. Moore worked this angle hard in his immediately infamous interview with Sean Hannity, where he blurred the lines between teens and adults in an effort to make his dating habits seem more normal than they actually were.

It's high time to end this uncertainty about age of consent. Instead of a patchwork system, every state should set the age of consent at 18 years old and strive to end any loopholes that allow adults to find wiggle room to justify predatory behavior.

To be clear, these laws should not be written in such a way as to allow punishment of minors for having sex with each other, or for an 18-year-old who has sex with a 16- or 17-year-old partner. Consensual, age-appropriate relationships among young people who feel ready for them can be healthy and safe. Certainly, the only result of persecuting teenagers for their age-appropriate relationships is to drive those relationships underground, where kids will generally end up taking more risks with their health.

It's easy enough to write consent laws in such a way that age-appropriate relationships are protected. Many states already have what are often called "Romeo and Juliet" clauses, which exempt situations where the minor and her partner are within three or four years of each other in age.

These should also be standardized, so that no one is going to jail because a college freshman keeps dating his high school girlfriend. Our society should do more, rather than less, to support teenagers who have age-appropriate relationships, as research shows that social and parental acceptance of these relationships tends to lead to healthier teens.

(These exemptions, by the way, should also be applied to child pornography laws, which are meant to keep adults from preying on minors but have been used by law enforcement to punish teens for sharing dirty pictures with each other.)

In addition, all 50 states should have an all-out ban on marriage under 18, without exceptions. Hell, make it 21. No one should get married who isn't old enough to drink at their own wedding. If your teenage relationship is meant to be, it will last until you're old enough to get married.

Eighteen is still pretty young, of course. Most people grasp that a man older than 30 chasing 18- and 19-year-olds is incredibly creepy, even if he's on the right side of the law. But most 18-year-olds are old enough to know how young they are, and are better equipped to fend off advances from predatory men. High-school-age girls, as the stories told by Moore's accusers illustrate, are often more vulnerable to the idea that they should be flattered by the attention, instead of repulsed.

No good comes from having the age of consent as low as 16 or 17. The only people it benefits are men who struggle to get dates with women who are old enough to know better. Even then, those men would be better off learning to be decent human beings who seek to develop adult relationships than exploiting girls who really should be focused on prom dresses and college applications instead of watching their boyfriends' hairlines recede. We have much to gain and nothing to lose by standardizing the age of consent laws to 18, with a three-year "Romeo and Juliet" exception.

When the allegations against Moore broke, Breitbart's Joel Pollak took to MSNBC to argue there was nothing "problematic" about Moore dating high school girls "because those are women of legal age of consent at the time." If you threw up in your mouth a little upon hearing this — and, really, who didn't? — the answer is clear: It's time to remove that wiggle room. If they're not old enough to vote for you, they aren't old enough to touch your penis. It's as simple as that.