The Koch Brothers may be plotting to take over Time Inc. 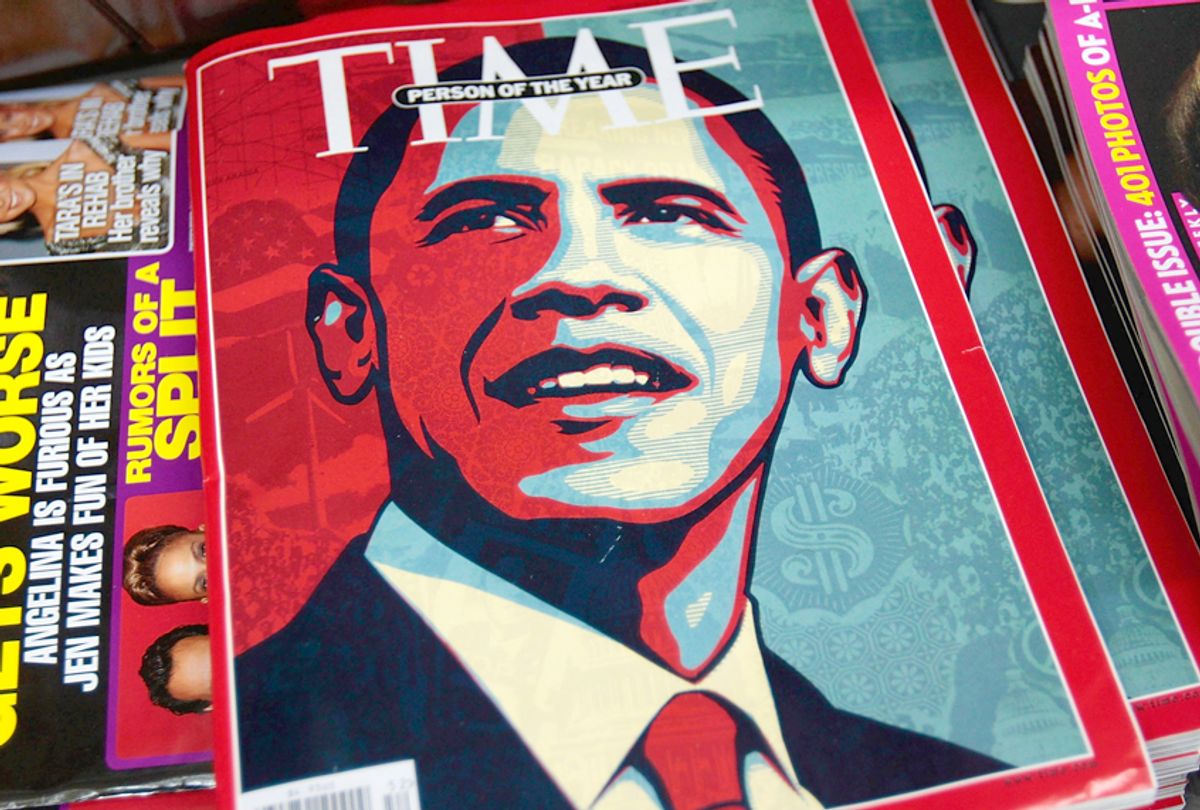 Conservative industrialists and political donors the Koch Brothers are reportedly looking to expand their influence by backing the purchase of one of America's major media companies, Time Inc, with their considerable wealth. According to The New York Times, "Time Inc. is said to be in talks to sell itself to the Meredith Corporation," a deal backed by the Koch Brothers.

The Times reported that Time Inc., the publisher of Time, People and Fortune magazines, was in talks earlier this year to sell the company to the Des Moines-based Meredith Corporation, the publisher of well over a dozen nationally distributed magazines and 13 local affiliate television stations. The Times reports that early negations didn't lead anywhere but have been renewed recently thanks to the intervention of Charles and David Koch. Individuals involved in the discussions told the Times that a deal could be finalized quickly.

To strengthen the deal, the Koch Brothers have reportedly offered to back Meredith’s proposal with a $500 million capital injection, people with knowledge of the talks said. A spokesman for the brothers’ business, Koch Industries, declined to provide a statement to the Times. Two Meredith executives denied that any negotiations were under way, according to the Wall Street Journal.

The brothers have swayed U.S. politics for years through the nonprofit conservative advocacy group, Americans for Prosperity. The group spent an estimated $720 million ahead of the 2016 election to support conservative policies and candidates. The Times could not say how much influence, if any, the brothers would have on Time Inc. if the deal does indeed go through.

That said, it's easy to imagine that the legacy and content of the Time Inc. publishing empire, which includes over 100 media brands both print and digital across the globe, could fall under heavy scrutiny for any political coverage or leanings should the Koch Brothers possess any considerable financial stake in it.

Just yesterday, Bloomberg reported that a lobbying group funded by Koch Industries Inc. was pressuring the Environmental Protection Agency to rescind its earlier determination that climate change is a risk to human health and welfare.

The American Legislative Exchange Council, a conservative group backed by the Kochs, is considering a resolution for state legislatures that would support the Trump administration's reversal of former President Barack Obama's efforts to combat climate change. The resolution claims that the EPA "issued a flawed finding under the Clean Air Act that greenhouse gas emissions from motor vehicles threaten public health and welfare, known as the endangerment finding" in 2009.

The Kochs' involvement in the purchase of Time Inc. could, at least in theory, put another major news outlet in the pocket of conservatives, a considerable shift in the media landscape. Right-wing media group Sinclair has already collected 173 local news stations in 33 states, tasking those affiliates to peddle conservative talking points through top-down directives. This comes on top of Rupert Murdoch's extensive Dow Jones/Newscorp empire which includes Fox News, The Wall Street Journal, The New York Post and other prominent outlets.