A decade ago, Trump was willing to put his name on anything — including a development run by a man accused of fraud 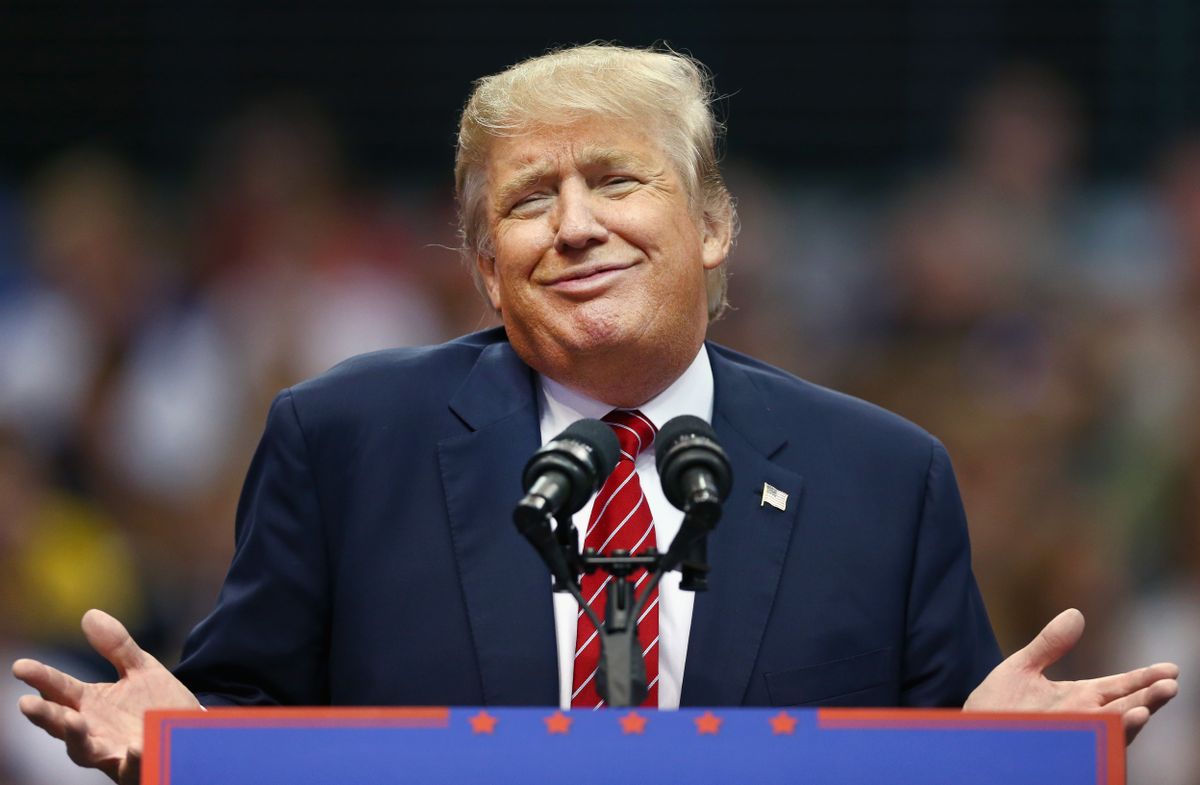 In 2006, Ivanka Trump struck an interesting arrangement with a Brazilian real estate salesman on an oceanfront building in Panama City called the Trump Ocean Club International Hotel and Tower.

However, an investigation revealed that the building, which proudly bears President Donald Trump's name, has been associated with a wide range of unsavory figures and has been described as a magnet for international organized crime, particularly from wealthy Russians connected to the mafia.

Trump's daughter, and now-senior White House adviser, flew to Panama City and linked up with Alexandre Ventura Nogueira, who had a sales pitch for her, according to NBC News. Ventura explained he only had a small real estate company at the time, but told Trump he could quickly sell condos in the proposed tower, and for double or even triple the going rate.

The Trump Organization was not the building's developer, but the Trump family name was attached to the building through a licensing agreement — a recipe for disaster capitalism, and eventually, plausible deniability.

"The agreement was, I had a week to sell 100 units," Ventura told NBC. "I said, ‘I’m going to do better, I’m going to sell without telling (the buyers) the price."

Ventura met his initial quota and went on to sell hundreds more condos — but now he's a fugitive.

In May 2009, Ventura was arrested in Panama for real estate fraud, unrelated to the Trump project. Mauricio Ceballos, a former financial crimes prosecutor in Panama who investigated Ventura, said that dozens of complaints against Ventura crossed his desk accusing him of double- and triple-selling apartments, both at the Trump Ocean Club and other developments.

Ventura eventually fled Panama while out on bail. He denied having defrauded his clients but admitted to NBC News that he has participated in money laundering on behalf of corrupt Panamanian politicians, unrelated to the building project.

The Trump Organization and the Trump family were never involved in any type of illegal activity, and there is no evidence that any of the Trumps had known about Ventura, or the criminal backgrounds of others who were associated with the project, the investigation revealed.

But the Trumps should have known, Arthur Middlemiss, a former assistant district attorney in Manhattan and a former head of JPMorgan’s global anti-corruption program, argued. Panama is "perceived to be highly corrupt" and he said that business ventures in the country should look into the backgrounds of others that become involved, NBC reported.

"In the mid-2000s Panama was known as a money laundering hotspot," said Patrick Alley, co-founder of Global Witness, an anti-corruption watchdog. "At that time the Trump companies were in dire trouble. He changed his business model to license his name and his brand to other people’s developments, and very often they would be inexperienced developers, low-profile people who needed a name to sell their developments."

"So Trump would go into a licensing deal, which meant he invested nothing, but could make a profit from it," Alley continued.

Ventura was far from the only one involved in criminal enterprises. The joint NBC News/Reuters investigation showed that "the project was riddled with brokers, customers and investors who have been linked to drug trafficking and international crime."

When Ceballos investigated the project, he called it "a vehicle for money laundering," NBC reported.

Ventura admitted that individuals who bought or sold units in the Trump Ocean Club had connections to the Russian mafia, other organized crime groups and a convicted money launderer whose job was to move cash for drug cartels, NBC reported.

"I had some customers with questionable backgrounds," Ventura said. "Nobody ever asked me. Banks never asked. Developer didn’t ask and (the) Trump Organization didn’t ask. Nobody ask, 'Who are the customers, where did the money come from?' No, nobody ask."

"Because of its limited role, the company was not responsible for the financing of the project and had no involvement in the sale of units or the retention of any real estate brokers," the statement continued, and also went on to say that the company had no relationship or knowledge of any of Ventura's allegations against him.

The building is now virtually empty, and Ventura said that most of his clients never actually intended to live in the tower.

"There are more than 500 buildings like this," said Miguel Antonio Bernal, a professor of constitutional law at the University of Panama. "But this – the difference of this – is that this has the name of the actual president of the United States. And he keeps the name here."