Fox News has had it with Gene Simmons 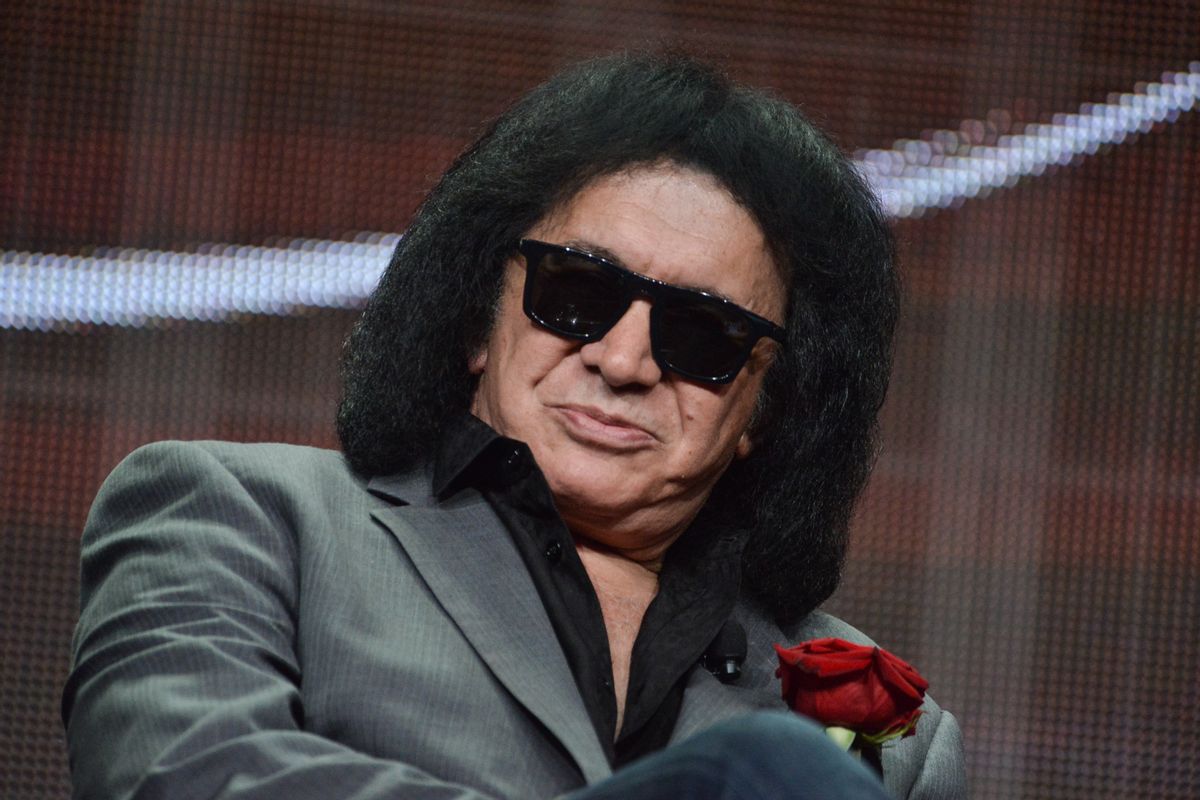 Gene Simmons of Kiss fame has been a regular presence on Fox News and Fox Business Network. But all that changed after he had an aggressive, sexist meltdown in the building.

The day started to go poorly when Simmons appeared to minimize the allegations against Harvey Weinstein on "Fox and Friends."

“Okay, I’m a powerful and attractive man, and what I’m about to say is deadly serious,” he said. “Men are jackasses. From the time we’re young we have testosterone. I’m not validating it or defending it.”

But what happened after the cameras stopped rolling is scary. Simmons reportedly went up to the 14th floor to do a book plug for the FoxNews.com entertainment section. Then, per the Daily Beast, he inexplicably burst into a staff meeting and the following scene ensued:

“'Hey chicks, sue me!' he shouted, and then pulled open his red velvet shirt to reveal his chest and belly, according to the source. Then he starting telling Michael Jackson pedophilia jokes, and then bopped two employees on the head with his book, making derisive comments about their comparative intelligence according to the sound their heads made when struck."

He was subsequently banned for life from both the premises and from appearing on Fox News or Fox Business Network programming.