Mueller has subpoenaed more than a dozen Trump officials in his Russia probe: report

This could mark a turning point in the special investigation 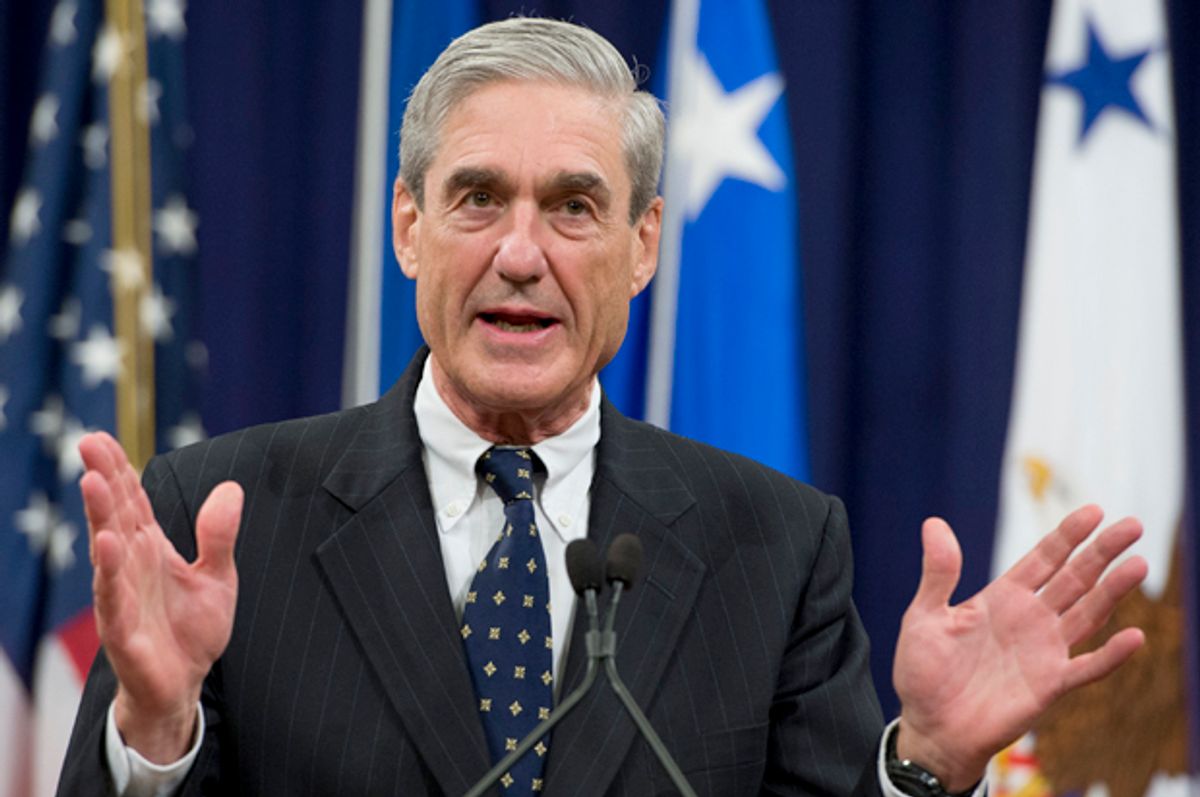 More than a dozen individuals are included among those compelled to turn over documents.

Members of the 2016 Trump campaign were reportedly caught off guard, because they'd been voluntarily complying with the investigation up to that point. While Trump campaign chairman Paul Manafort and his associates were subpoenaed in the past, this marks the first time the campaign itself has been subpoenaed by Mueller's team.

Manafort has been indicted on numerous charges, and former Trump campaign adviser George Papadopoulos pled guilty in October to lying to the FBI.