The actor has a strong message for police officers: "Stop shooting our children" 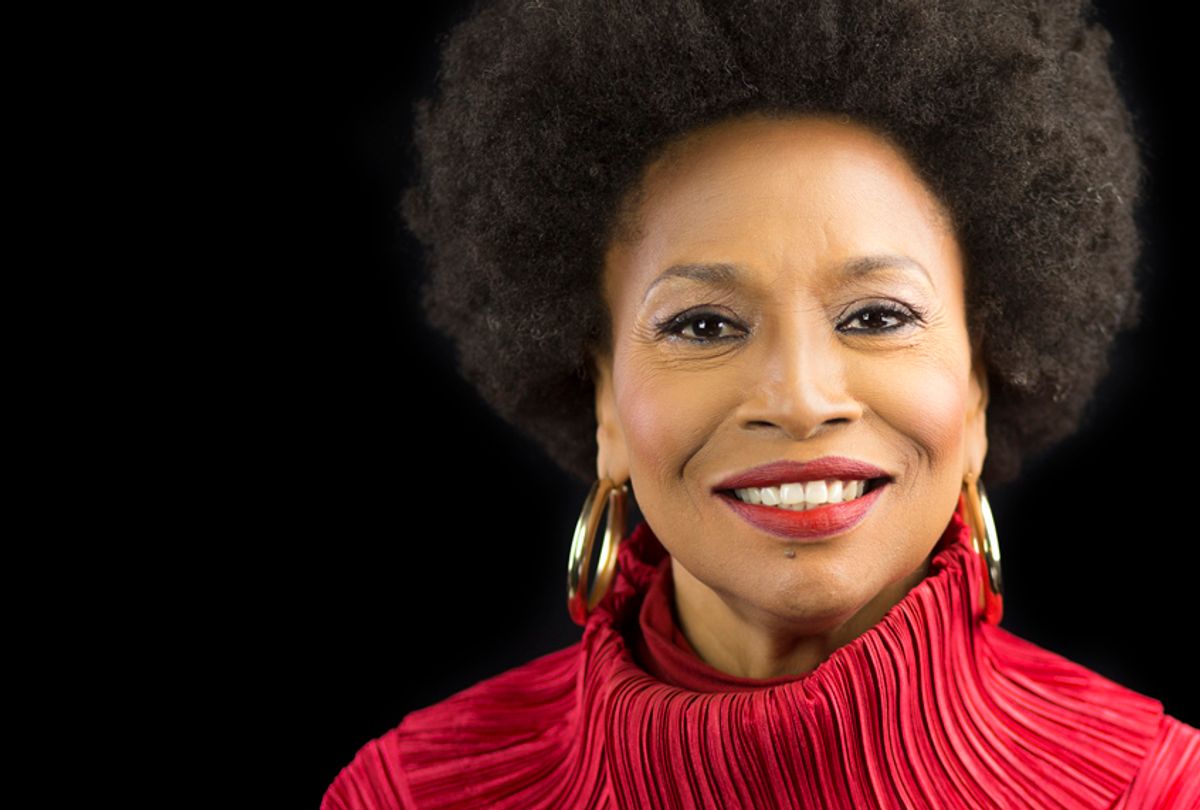 "You know when I tackle those roles, I think of my mother and my aunts," actor and singer Jenifer Lewis, who frequently plays mothers on screen, told me on "Salon Talks."

Lewis' many roles as a mother in film and television inspired the title of her new memoir, "The Mother of Black Hollywood." She currently stars as Ruby Johnson, the grandmother on ABC's "Black-ish."

As a veteran black mother on and off screen, Lewis is able to bring an authenticity to her characters and shatter preconceived archetypes of what black motherhood often looks like in Hollywood. "I try to play them with yes, sass," she said, and humor, "but I give them warmth; I give my characters warmth and heart."

"Ruby loves her grand-babies, that's what really grounds Ruby Johnson on 'Black-ish,'" Lewis continued. "It's a great environment, I'm happy there. I love my character, she gets to do so much: con-artist, shoot somebody, blow up a boat, lie to the kids. She's very coo-coo, y'all."

Most powerfully, she said, are the issues the show tackles head on, especially in today's "dark times we're having," Lewis said. Growing up outside St. Louis herself, where teenager Mike Brown was gunned down by a police officer in 2014, Lewis has a message for police officers: "Stop shooting our children."

Watch the video above for more of Lewis' thoughts on police brutality and watch our full "Salon Talks" conversation on Facebook.