"At what point does the president see such remarks don’t even border on being human?" 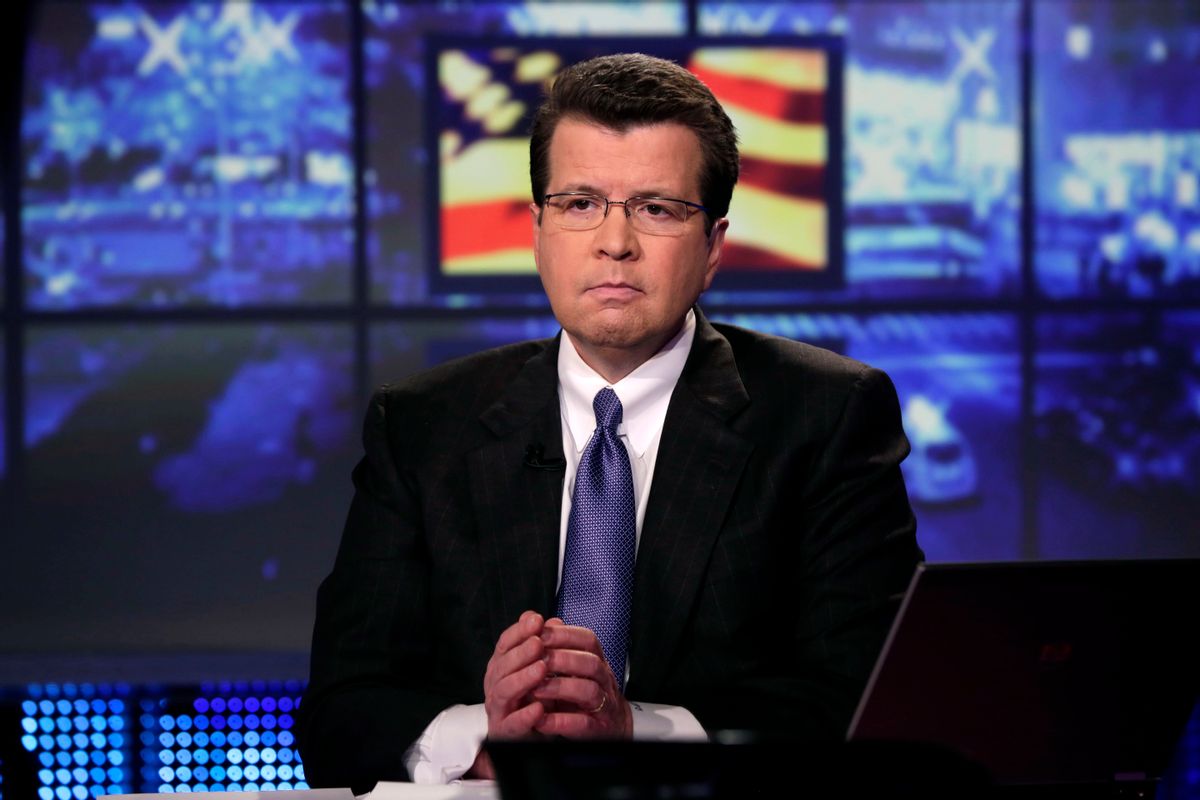 Neil Cavuto seems to have had enough with President Donald Trump's need for gratitude.

On Monday, the Fox News host came out swinging against the president for his weekend Twitter diatribe against, among others, LaVar Ball, father of a UCLA basketball player accused of shoplifting while in China, and Arizona Sen. Jeff Flake.

A president angry at a dad for refusing to say thank you, and so angry at a U.S. senator that he all but says, screw you. Forget about either comment not being presidential. At what point does the president see such remarks don’t even border on being human?

So what if LaVar Ball doesn't credit the president for getting his son and two other UCLA basketball players out of a jam — and likely jail — after being charged with shoplifting in China?

And so what if Sen. Jeff Flake is caught off mic saying the Republican Party would be toast if it stuck with the president and Roy Moore?

Is it me or does the president look like he's punching down when these are the incidents that get him all riled up. Like he's using a bazooka to respond to a pea shooter. Is it really necessary?

It's worth mentioning that, unlike many Fox News hosts, Cavuto hasn't been a staunch supporter of Trumpism. In June, Cavuto expressed annoyance with Trump's "scapegoating" and "refusal to see that sometimes you're the one who's feeding your own beast." In other words, Cavuto's Monday diatribe was a bit of a re-hash.

Cavuto also offered an underlying theory behind what drives the president's actions and reactions to the world around him: His need to be the center of attention.

Keep tweeting stuff like that, Mr. President, and those tax cuts could be toast. You could call him part of the swamp and not care, but throwing mud at a U.S. senator doesn't make you any less swamp-like, so maybe you should care.

“Last time I checked, you are the president of the United States,” Cavuto reminded Trump. “Why don’t you act like it?”

While it's fantastic to see a Fox News host unapologetically bash the president for acting unpresidential, it's less than reassuring to know that his comments are now — and will likely forever be — nothing more than a television pundit screaming into the void.