The great recession is the noose that hangs around millennials' necks

Even though the economic crash is officially over, millennials continue to live with its terrible consequences 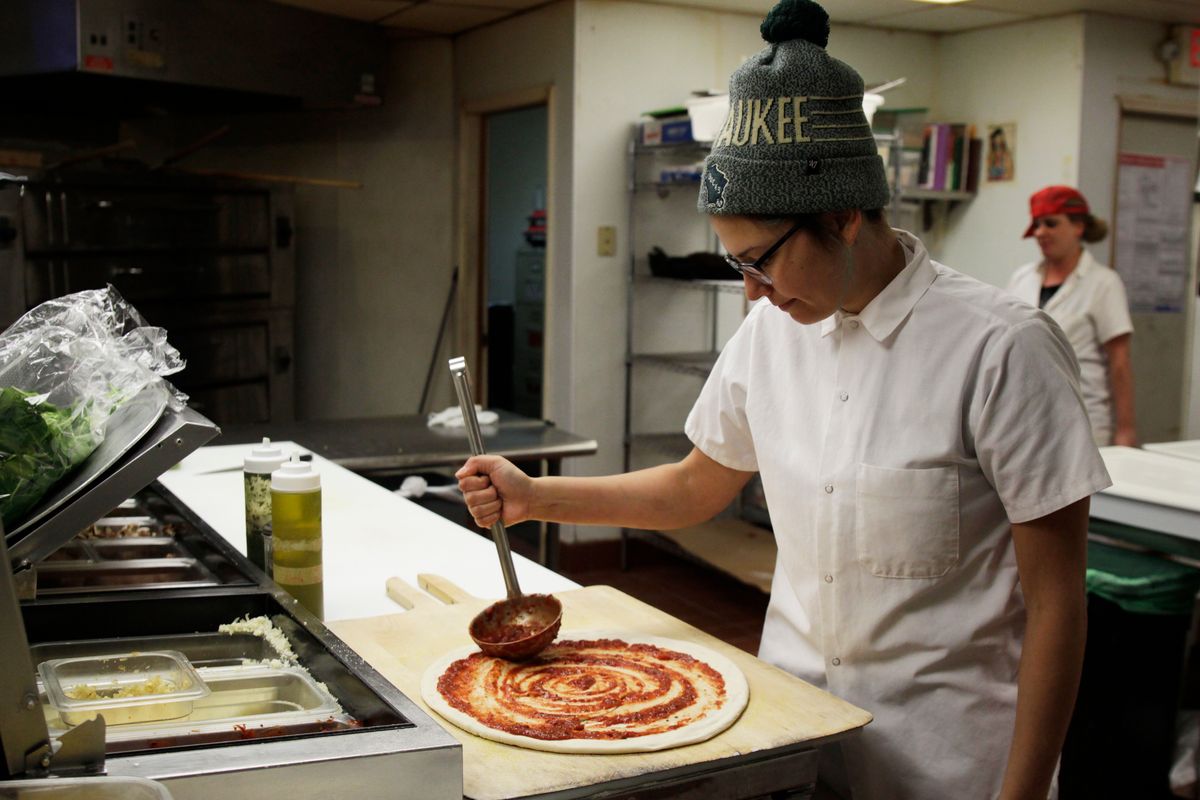 A new survey underscores how, though the Great Recession may officially be over, its lingering effects continue to devastate millennials.

Roughly one out of five American adults (2o percent) between the ages of 26 and 34 are living with parents or other family members, according to a study by the real estate research firm Trulia. This is an increase from 17 percent in 2012 and seems to reflect that millennials who entered the job market during the Great Recession have continued to have a tough time as a result of that experience.

Reinforcing that notion? Although there was a larger percentage of millennials between the ages of 18 and 25 that still lived with relatives (59.8 percent), that figure is actually slightly lower than what it had been in 2012 (61.1 percent).

There are many studies which have found that, although unemployment rates have consistently declined since 2011, millennials have continued to struggle as a result of the Great Recession. Among other trends, millennials tend to accept lower paying and lower ranking jobs and are less likely to rejoin the job market after obtaining a position, due to the economic insecurities that came with the Great Recession.

Millennials are also taking longer than other generations to buy a home or start a family and are harmed by the fact that fewer Baby Boomers are retiring than expected, meaning that there are fewer natural opportunities for upward mobility available to millennials. Finally, as Grandparents.com pointed out, 62 percent of grandparents have provided some type of financial support to their grandchildren for everything from day-to-day expenses and housing to health care and daycare.