Thomas Brunell has no government experience, and his work has been cited by GOP redistricting efforts 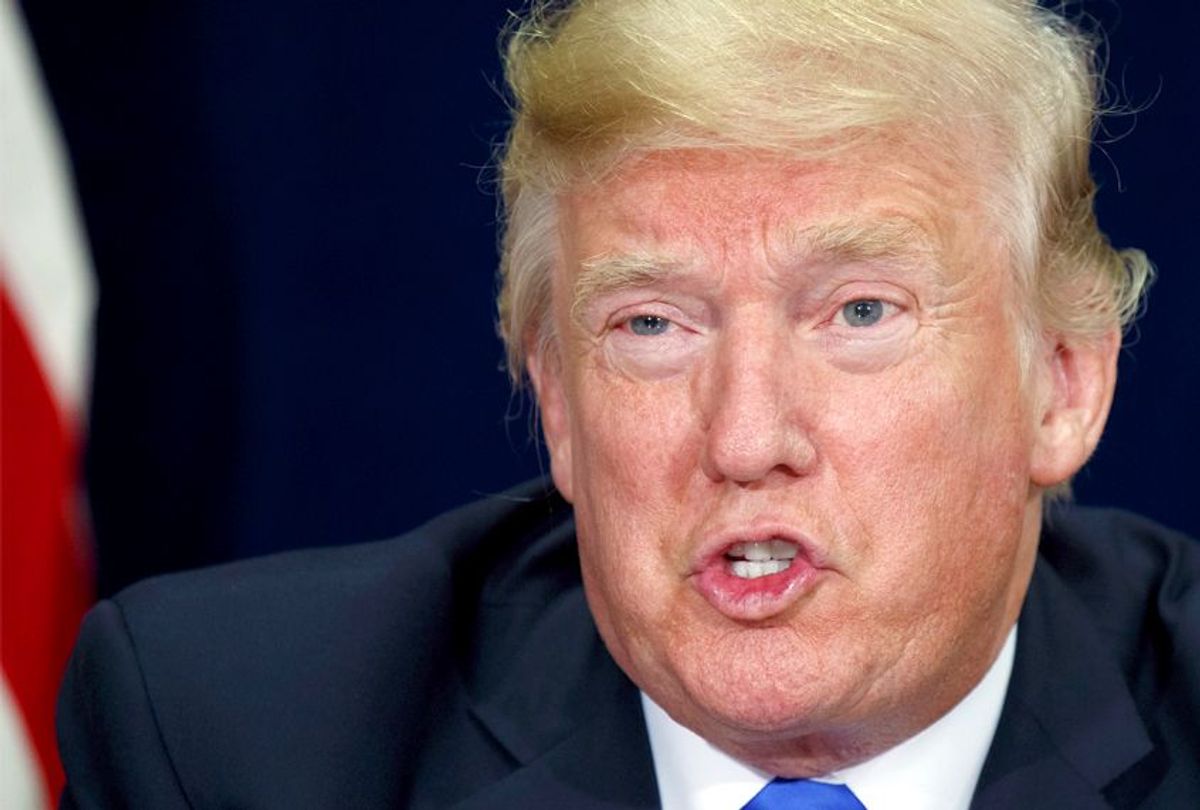 Thomas Brunell, a Texas professor with zero government experience, is the Trump administration's favorite to be named as deputy secretary at the U.S. Census Bureau, a vital position that will impact the 2020 census as well as forthcoming elections.

"If true, it signals an effort by the administration to politicize the Census," Terri Ann Lowenthal, former co-director of the Census Project, an organization that tracks the census, told Politico. "It’s very troubling."

Brunell, a registered Republican, authored a book in 2008 titled, "Redistricting and Representation: Why Competitive Elections Are Bad for America" and has testified on behalf of Republican efforts to redraw congressional districts, Politico reported.

While Brunell has criticized partisan gerrymandering, his work has been cited by GOP redistricting efforts "and he appeared as an expert witness to defend GOP-led states in lawsuits over potential gerrymandering," according to Politico.

President Donald Trump has repeatedly made baseless claims that millions of people voted illegally in the 2016 election, and he established an election fraud commission in order to crackdown on the so-called issue, but has dealt with it's own corruption problems.

Brunnell was originally considered to be appointed as the census director, which is a job that requires a confirmation by the Senate, Politico reported. However, after the administration was criticized, they ultimately decided not to nominate him and instead are looking to hire him as the agency's deputy secretary, which does not require a Senate confirmation, as soon as this week.

"This is worse than making him director," a former high-ranking Commerce Department official, told Politico. "There still is going to be hell to pay on the optics. The Democrats and civil rights community will go nuts."

Subtle bureaucratic choices in the wording and administration of the Census can have huge consequences for who is counted, and how it shifts American voting districts.

The pick would break with the long-standing precedent of choosing a nonpolitical government official as deputy director of the U.S. Census Bureau. The job has typically been held by a career civil servant with a background in statistics. It does not require Senate confirmation, so Congress would have no power to block the hire.

At the position, "there are tons of little things he could be doing to influence what the final count looks like," a former high-ranking commerce official said, according to Politico. "The ripple effect on reapportionment would be astounding."

The census attempts to tally every person that lives within the borders of the U.S., and Republicans have long tried to add questions relating to immigration status. But Democrats and voting and civil rights advocacy groups believe that questions of that nature would result in a drop of response rates from minorities, Politico reported.

Preparations, funding and missing top management at the agency for the upcoming 2020 census has also drawn concern from statistical experts and advocates for at least the past year. The Bureau's limited funds could lead to inaccurate results in 2020 and components of the the test run for the census had to be canceled due to lack of sufficient funds.

The 2018 budget for the Census Bureau was only increased by seven percent, which is quite low for an increase in years leading up to the decennial, Politico reported.

Brunell only has a "little experience in federal statistics or at managing a big organization, both characteristics that census-watchers believe are vital for the job," according to Politico.

"It’s quite a difference going from an academic setting to the Census Bureau," a person who worked with Brunell said. "I don’t think he’s done the administrative work that would be needed to be at a high level in a large organization like the Census Bureau."