Why did America bid adieu to this classic dish? 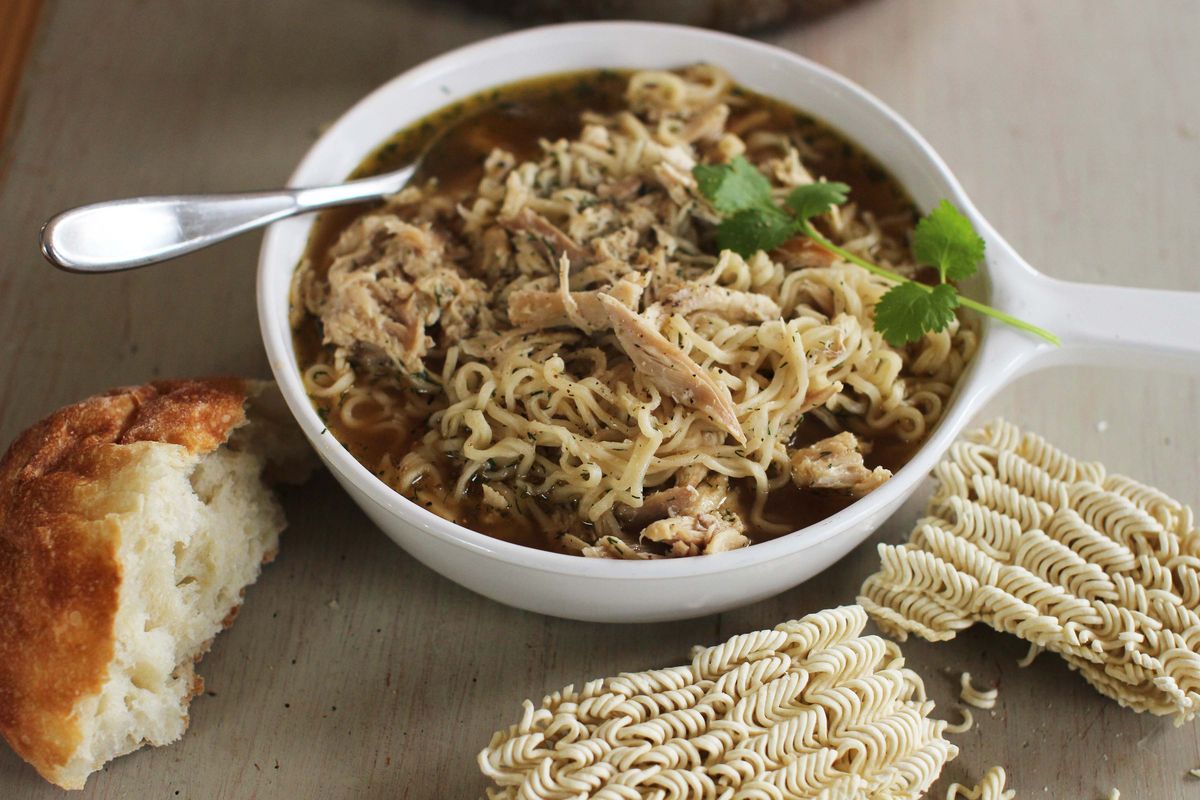 At the end of “Over the River and Through the Wood” – Lydia Maria Child’s classic Thanksgiving poem – the narrator finally gets to his grandfather’s house for Thanksgiving dinner and settles down to eat.

Pumpkin pie sounds familiar, but pudding? It seems like an odd choice to headline a description of a Thanksgiving dinner. Why was pudding the first dish on the boy’s mind, and not turkey or stuffing?

When Americans today think about pudding, most of us think of a sweet dessert, heavy on milk and eggs: rice pudding, bread pudding, chocolate pudding. Or we might associate it with Jell-O pudding mixes (When I was a child in the 1980s, I loved making pudding by shaking Jell-O instant pudding powder with milk in a plastic jug).

For the most part, though, Americans today don’t think much about pudding at all. It’s become a small and rather forgettable subcategory.

That’s a dramatic change from the mid-19th century, the period when Child wrote “Over the River and Through the Wood” and when Thanksgiving became a national holiday under President Lincoln. Back then, virtually every American cookbook had a chapter devoted to puddings (sometimes two or three).

Pudding was important in Child’s poem because, when she wrote it, pudding was such an important part of American cuisine.

From small budgets to banquets

It’s not clear what kind of pudding Lydia Maria Child had in mind for her Thanksgiving poem because it was a remarkably elastic category. Pudding was such an umbrella term, in fact, it can be hard to define it at all.

Americans ate dessert puddings we would recognize today. But they also ate main course puddings like steak and kidney pudding, pigeon pudding or mutton pudding, where stewed meats were often surrounded by a flour or potato crust. Other puddings had no crust at all. Some, like Yorkshire pudding, were a kind of cooked batter. There were also green bean puddings, carrot puddings and dozens of other vegetable varieties. Puddings could be baked or steamed or boiled in a floured cloth.

Then there were other dishes called puddings that didn’t bear any resemblance whatsoever to what we mean by that word today. For example, apple pudding could be nothing more than a baked apple stuffed with leftover rice. Hasty pudding was essentially cornmeal mush.

Puddings were also hard to define because they were consumed in so many different ways. They could be sumptuous dishes, dense with suet and eggs, studded with candied fruits and drenched in brandy. Or they could be rich, meaty stews encased in golden pastry. In these forms, puddings appeared on banquet tables and as the centerpieces of feasts.

But puddings could also be much humbler. Cooks with small budgets valued them because, like soups, puddings could be made of almost anything and could accommodate all kinds of kitchen scraps. They were especially useful as vehicles for stale bread and leftover starches, and 19th-century Americans ate a wide variety made not just with bread and rice but with cornmeal, oatmeal, crackers and potatoes. Recipes with names like “poor man’s pudding,” “poverty pudding” and “economical pudding” reflect pudding’s role as a cheap, filling meal.

So what happened to pudding? Why did this broad culinary category, a defining part of American cuisine for more than a century, largely disappear?

One reason was food reform. By the early 20th century, new knowledge about nutrition science, combined with an obsessive (but misinformed) interest in digestion, fueled widespread “expert” condemnation of dishes featuring a range of ingredients mixed together. This was due, in large part, to xenophobia; by then, many white Americans had come to associate mixed foods with immigrants.

Instead, reformers insisted with great confidence (but scant evidence) that it was healthier to eat simple foods with few ingredients: meals where meats and plain vegetables were clearly separated. People started to view savory puddings as both unhealthy and old-fashioned.

The unique prevalence and zeal of American food reformers in the early 20th century helps to explain why so many puddings disappeared in the United States, while they continue to be an important part of British cuisine.

By the mid-20th century, claims about the digestive dangers of mixed foods had been debunked. But a new kind of dish had since emerged – the casserole – which largely usurped the role formerly played by puddings. An elastic category in their own right, casseroles could also be made from almost anything and could accommodate all sorts of odds and ends. There were hamburger casseroles, green bean casseroles and potato casseroles.

At the same time, the food industry had reimagined pudding as a cloyingly sweet convenience food. Puddings made from supermarket mixes of modified food starch and artificial flavors became the only kind many Americans ever ate.

The classic versions haven’t completely disappeared, however. On Thanksgiving, Americans are still more likely to eat 19th-century-style puddings than at any other time of the year. On some American tables, Indian pudding, sweet potato pudding or corn pudding make an annual appearance. Thanksgiving dinner isn’t the time capsule some people imagine, and most Thanksgiving menus today have hardly anything in common with the 17th-century Plymouth Colony meal they commemorate. But there are some culinary echoes from the 19th century, when the American national holiday officially began.