How social media, and Kim Kardashian, could help an imprisoned former teen sex worker get justice 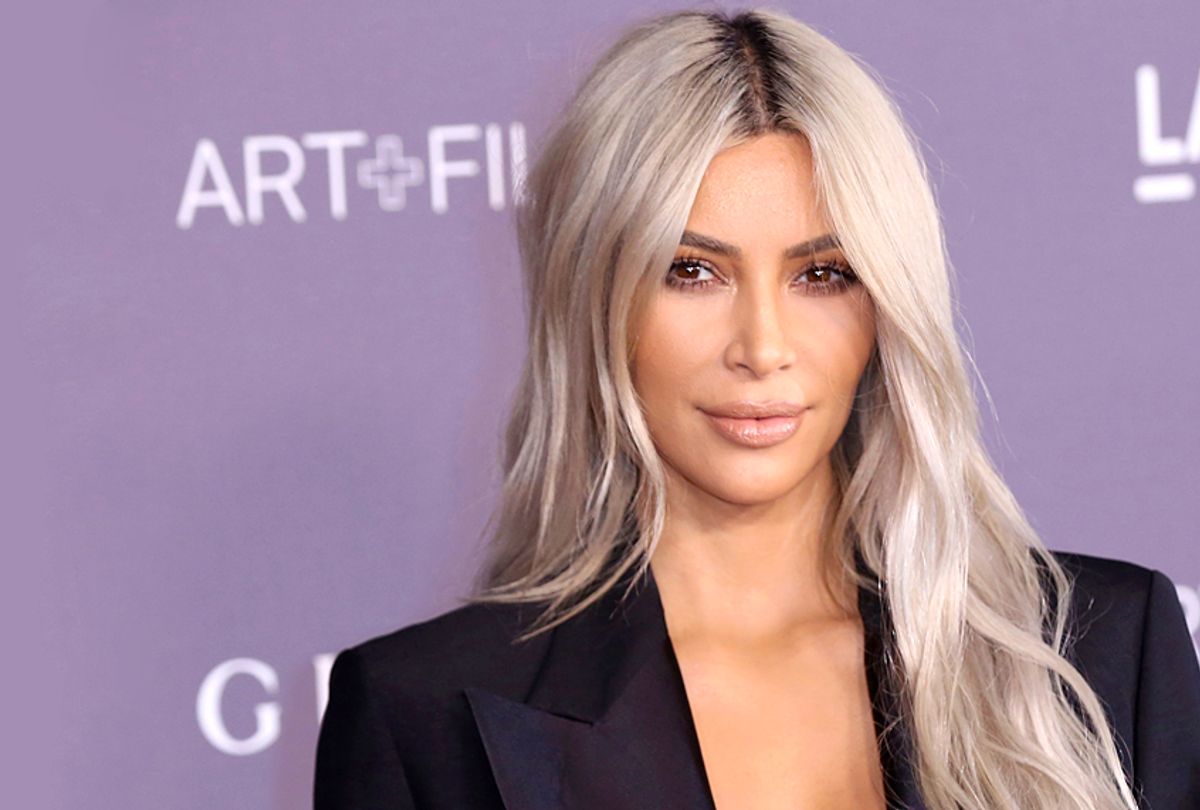 Social media can provide space for opinion, and often little else. But sometimes massive and viral attention can inspire action.

That's what happened with the case of Cyntoia Brown, a teenager who was convicted as an adult at 16 and is currently 13 years into a life sentence for murder. According to Brown, she was forced into sex work and killed one of her clients in self-defense in 2004.

The details of Brown's case are shocking and disturbing, and though not new, have caused many celebrities, including Rihanna, Kim Kardashian, Snoop Dogg, Lebron James and others, to weigh in using the #FreeCyntoiaBrown hashtag.

The system has failed. It’s heart breaking to see a young girl sex trafficked then when she has the courage to fight back is jailed for life! We have to do better & do what’s right. I’ve called my attorneys yesterday to see what can be done to fix this. #FreeCyntoiaBrownpic.twitter.com/73y26mLp7u

While the widespread posting of the hashtag and the details of Brown's case has brought popular attention to her plight, Kardashian took it a step further by saying she's enlisted her legal team to see what can be done about working toward Brown's release.

Kardashian's lawyer, Shawn Holley, confirmed to the New York Daily News that she asked him to get involved.

Many people were so outraged by the harsh sentencing of a teenager who was the victim of sex trafficking that a petition for a new trial surfaced. The sentence seemed to ignore Brown's abusive and traumatic childhood, including her suffering from Fetal Alcohol Syndrome, a condition that slows brain development (her mother testified that she drank a fifth of whiskey daily while pregnant, The New York Times reported).

Brown was adopted, but dropped out of elementary school and ran away. Shortly after, her attorney said, she met and lived with a pimp nicknamed "Kut Throat." He reportedly physically and sexually abused Brown and forced her into sex work.

In 2004, when 43-year-old Johnny Mitchell Allen solicited Brown for sex and drove her to his house, Brown said she saw a gun and thought he started reaching for it. She shot him.

The prosecutor said Brown's motive was robbery (she took Allan's wallet). "She was tried as an adult and convicted of first degree murder, first degree felony murder and aggravated robbery. The convictions carried concurrent life sentences and eight additional years," CNN reported. If her sentence stands, Brown, now 29, won't be eligible for parole until she is at least 67 years old.

"We were very, very appreciative of the fact that such an incredible number of celebrities would join our plea," Charles Bone, a Nashville lawyer who took on Brown’s case pro bono seven years ago told The New York Times. "She was thrilled by the fact that people really cared."

During her last 13 years in prison, Brown got her GED and an associate degree from Lipscomb University, a college that offers classes in the prison. She's currently working towards her bachelor's, Bone said. He also told the Times that they are trying to get Brown a new trial, arguing she received ineffective counsel from a public defender and that her life sentence is cruel and unusual punishment.

Aside from Brown's case, Kardashian also asked her lawyer to intervene in the case of another black woman named Alice Johnson, a 62-year old grandmother who is 21 years into a life sentence she was given for a first-time nonviolent drug offense. Kardashian was first alerted to Johnson's plight after Mic published her story.

This is so unfair... https://t.co/W3lPINbQuy