A conservative hack tried to prove WaPo to be purveyors of fake news, and got a lesson in how reporting works 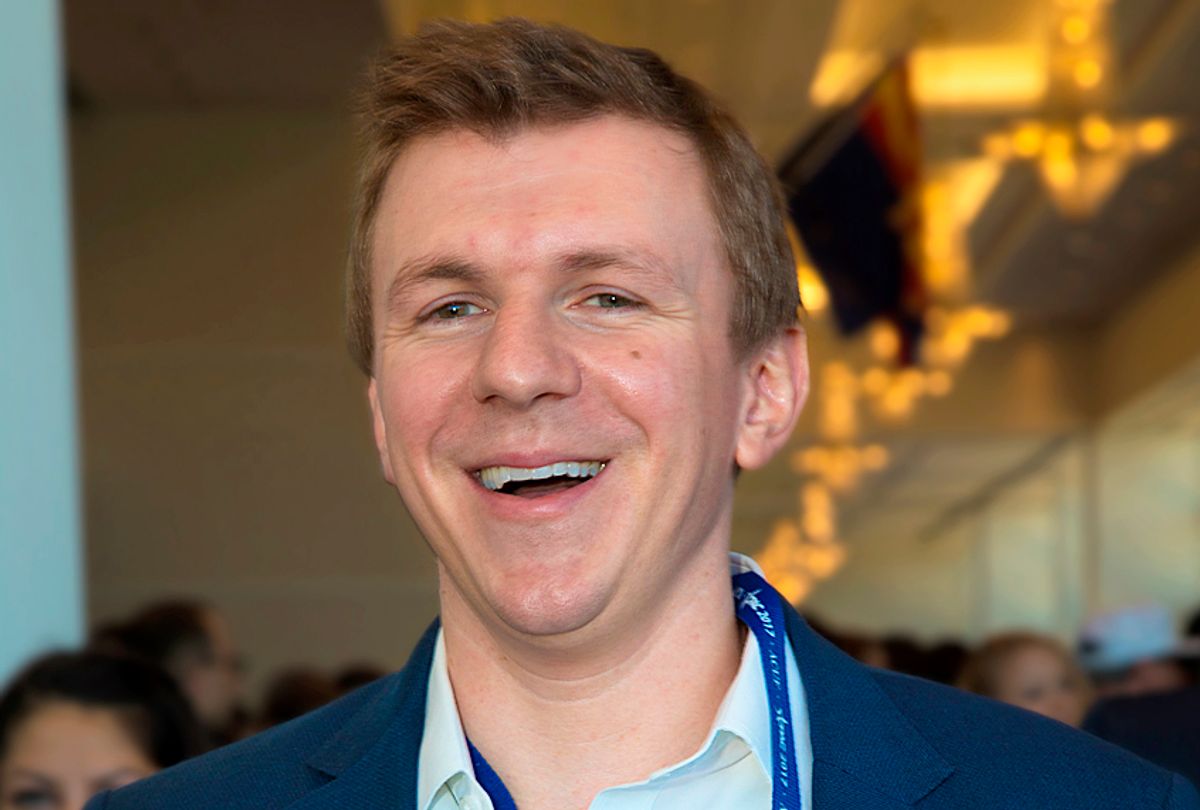 A woman who made up a false story about her relationship with disgraced Alabama Senate candidate Roy Moore, then relayed it to the Washington Post in an attempt to discredit the newspaper, found herself the target of a media firestorm after her plan backfired and Post reporters revealed her deception as part of a plot orchestrated by a right-wing  organization.

The woman, Jaime T. Phillips, claimed that Moore impregnated her at 15 and then urged her to get an abortion, the Washington Post reported. In interviews with Post reporters, she reportedly sought assurance from journalists that Moore would be defeated if she spoke out, which they could not provide.

After Post reporters spotted the woman entering the Project Veritas offices in New York, speculation arose that she may work for that organization. Project Veritas is a conservative group that tries to undermine the mainstream media through undercover stings. The founder, James O’Keefe, would not respond to the Post’s requests for comment.

The woman, Jaime T. Phillips, first contacted the Post via an email to Post reporter Beth Reinhard, who was targeted because she co-wrote a November 9 story exposing Leigh Corfman's allegations against Moore. In that email, Phillips said she had information to share about Moore, but seemed hesitant to share immediately.

“I need to be confident that you can protect me before I will tell all,” read one email in part.

The emails came in the wake of several rumors swirling around the Washington Post. One conservative website claimed Post reporters were seeking out Moore accusers and paying them, and a man impersonating a Post reporter left a voicemail for an Alabama minister, asking for accusations against Moore in exchange for money.

“We always honor ‘off-the-record’ agreements when they’re entered into in good faith,” Post executive editor Martin Baron said. “But this so-called off-the-record conversation was the essence of a scheme to deceive and embarrass us. The intent by Project Veritas clearly was to publicize the conversation if we fell for the trap. Because of our customary journalistic rigor, we weren’t fooled, and we can’t honor an ‘off-the-record’ agreement that was solicited in maliciously bad faith.”

After their interview, Reinhard noticed discrepancies in Phillips’ story. Phillips also had not been responding well to the need for fact-checking, background research, and the reporters' unwillingness to openly describe the exposé as a means of discrediting Moore, The Post said.

Phillips' story unraveled when, during routine background research, reporters found a public crowdfunding solicitation page on the website GoFundMe, for someone with the same first and last name as Phillips. The GoFundMe page, dated to May 2017, announced that Phillips she was moving to New York “to work in the conservative media movement to combat the lies and deceipt [sic] of the liberal MSM.”

The Post reported that Project Veritas had posted openings for “undercover journalists” to Facebook back in March 2017.

The Washington Post was able to confirm that the page was indeed for the same Jaime Phillips that they had been speaking to by virtue of the fact that Phillips' daughter had donated to the GoFundMe effort.

In a second interview, Phillips reportedly lied about a potential job with the Daily Caller falling through after being asked about the GoFundMe page.

O’Keefe seems to believe that the Post’s exposé is a response to his video series about the Post, in which he supposedly used hidden cameras in their newsroom to document the newspaper's "hidden agenda."

However, in an op-ed, Washington Post writer Callum Borchers described O'Keefe's failed scam as an attempt to frame liberal media outlets as perpetrators of fake news, which had the unintended effect of verifying the thorough journalistic practices of prominent news outlets.

“Instead of discrediting prior reporting,” wrote Borchers, “the botched sting showcased the journalistic rigor that news outlets such as The Post exercise before publishing accusations like those against Moore, the Republican Senate candidate from Alabama.”