The famously conservative billionaires don't seem to have control of the media giant . . . for now 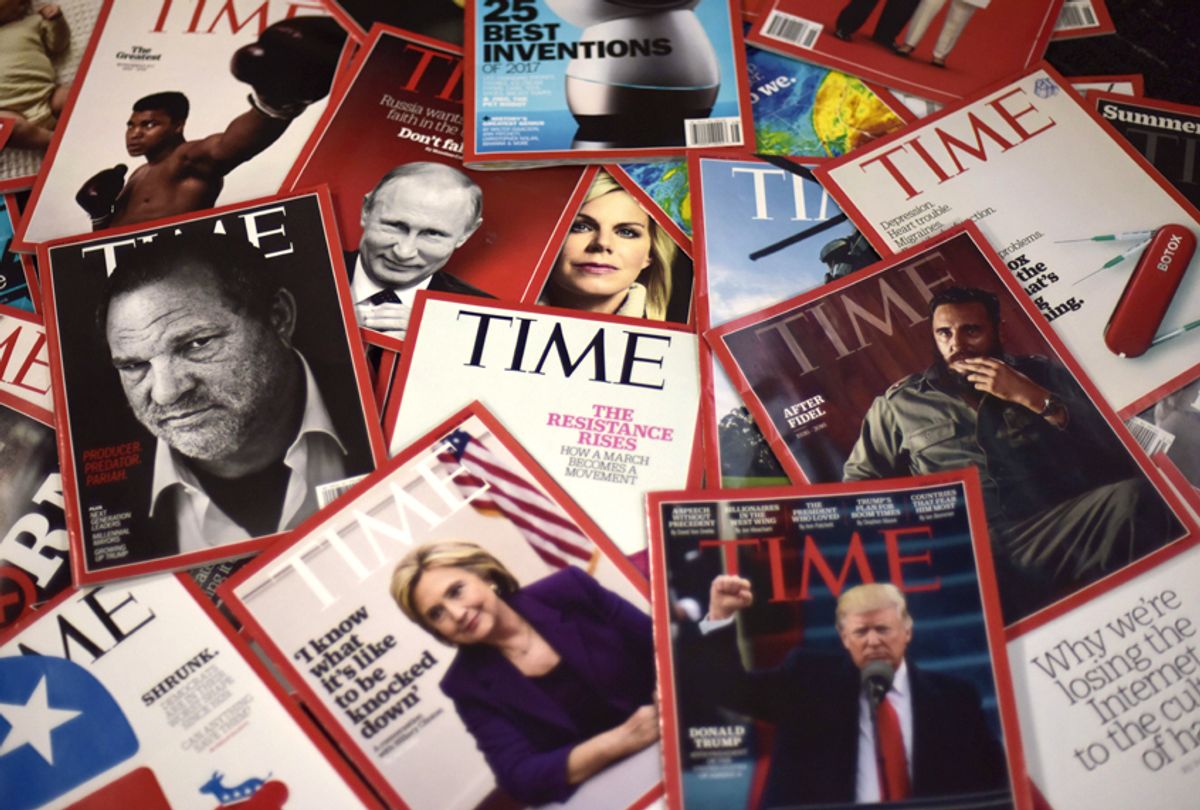 On Sunday evening, Time Incorporated — a company containing over 100 distinct publishing brands — announced that it had signed a $1.85 billion deal to sell itself to the Meredith Corporation, a magazine and broadcasting company based in Iowa.

Ordinarily, such acquisitions attract only a breath of interest from outside the media industry. This deal, however, was collecting scrutiny well before completion due to the fact that the purchase was financed in part by a private-equity firm owned by Charles and David Koch, the billionaire brothers have who reshaped Republican and national politics through massive donations and investments over the decades.

In a news release, Meredith said that Koch Equity Development's $650 million investment will not give it a seat on Meredith's board and that the Koch's firm "will have no influence on Meredith's editorial or managerial operations."

Meredith has been seeking to acquire Time since 2013, an effort that has resulted in at least two failed bids in the past. The Iowa media company initially sought to purchase Time Inc.'s lifestyle magazines only, leaving aside the famed publisher's news-based brands such as Fortune, Sports Illustrated and, of course, Time. There was no announcement from either Meredith or Time Inc. as to what might happen to these publications once the merger is completed.

The Kochs have been contemplating investment in the media sector for several years. In 2013, the brothers were among several investors who explored purchasing newspapers that were then owned by Tribune Media, including the Los Angeles Times and Chicago Tribune. No one ultimately purchased those publications, which were burdened by a significant amount of debt. Eventually, Tribune decided to spin them off into a separate company.

While Time Magazine has declined in influence with the rise of the internet and numerous other rival print and online publications, its "Person of the Year" issue continues to attract significant attention as do Fortune's rankings of America's top companies.

Whether the brothers stay silent and effect no changes across Time Inc.'s broad spectrum of media properties remains to be seen. “I would find it kind of surprising if the Kochs simply made a quiet investment and then went on their way and watched their stock,” Scott Peterson of the watchdog group Checks and Balances Project told the Guardian.

Most of Meredith's brands are heavily skewed toward female readers, a market that Republicans have struggled with, particularly during the Trump years. The idea of having conservative political donors expand into women's media has been a topic of discussion in Republican circles since influential conservative blogger Glenn Reynolds wrote a 2012 essay in which he argued that money spent on advertising in favor of former GOP presidential nominee Mitt Romney ought to have been used to purchase publications that cater to women:

One of the groups with whom Romney did worst was female “low-information voters.” Those are women who don’t really follow politics, and vote based on a vague sense of who’s mean and who’s nice, who’s cool and who’s uncool.

Since, by definition, they don’t pay much attention to political news, they get this sense from what they do read. . . .

This kind of thing adds up, especially among low-information voters. They may not know or care much about the specifics, but this theme, repeated over and over again, sends a message: Democrats are cool, and Republicans are uncool — and if you vote for them, you’re uncool, too.

While at this time the brothers supposedly have no clear way to steer Time Inc.'s content, they have a long history of being extremely active investors with strong ideas about how to run companies and political groups. Given that, it's highly unlikely that Sunday's announcement from Meredith will be the end of this story.