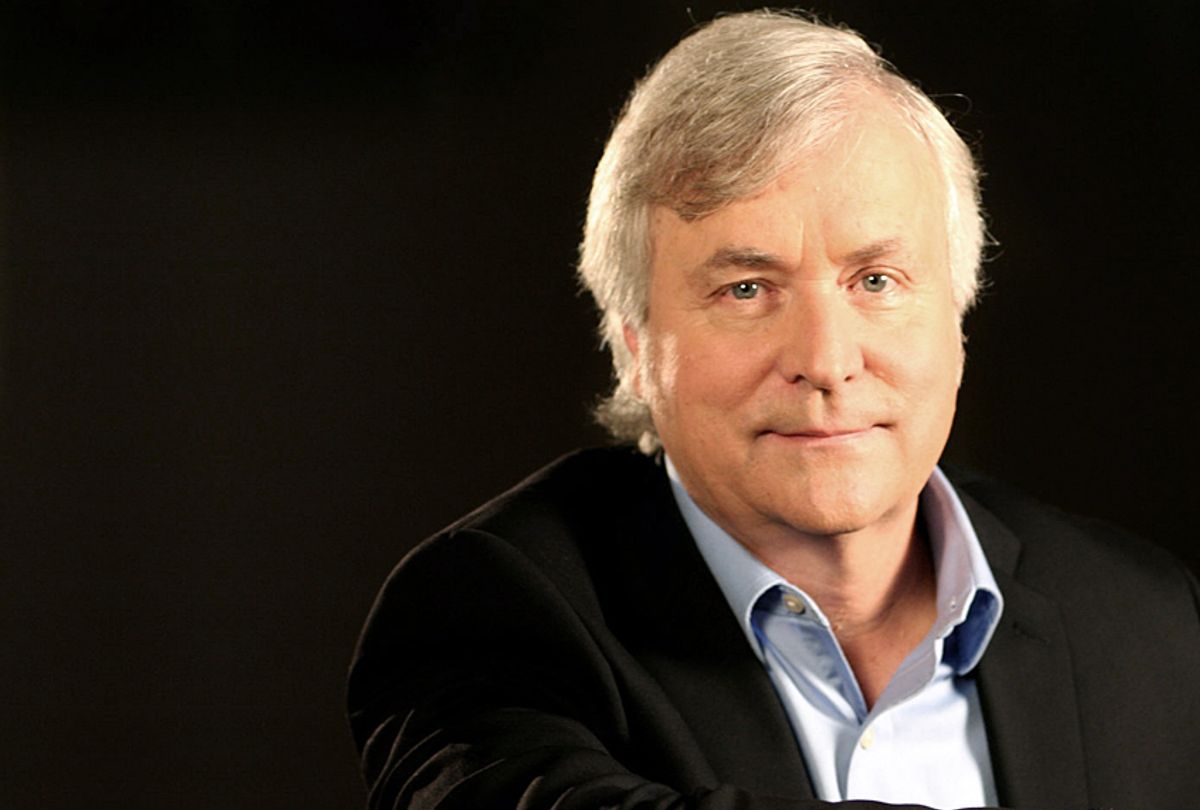 On November 18, prominent progressive journalist and founder of Salon David Talbot suffered a stroke. Talbot's family says that his prognosis is good, but he faces months of physical rehabilitation before he can get back to work. To that end, Talbot's family and friends are raising $65,000 to help offset costs while he recovers.

Talbot most recently worked as a columnist for the San Francisco Chronicle. A former senior editor for Mother Jones, he's the author of several nonfiction books, including the New York Times bestseller "Brothers: The Hidden History of the Kennedy Years" and 2015's "The Devil's Chessboard: Allen Dulles, the CIA, and the Rise of America's Secret Government." In addition to founding Salon in 1995, Talbot served as as editor in chief and CEO until 2005 (and again as CEO in 2011).

The Salon family wishes Talbot a swift and full recovery. Here's what his family wrote on the fundraising page:

David Talbot is one of progressive journalism’s most tireless and impassioned voices.  For decades now, he has been holding American power accountable as well as fighting for those who are suffering its effects – through his books, journalism, and community activism. Now he needs our help.

On November 18, David’s work was interrupted when he suffered a stroke. His prospects for recovery are excellent -- his cognitive abilities are completely intact. But he has motor deficits that will require months of intense physical rehabilitation before he can work again. Like most writers, his income is dependent on writing, and he won’t be able to write for a while. His wife, Camille, who is also a writer, will need to devote much of her time to his care.

David has devoted his life to bringing to light a hidden history of American iniquity, and the critics, dreamers and rebels who fought against it. Before his stroke, he was working on a new book that extolls courageous leadership in the face of darkness. We appreciate any gift you are able to give as David faces his own dark personal time. With your help and good wishes, we know he will recover and continue to fight the good fight.

You can donate to Talbot's recovery fund through GoFundMe.