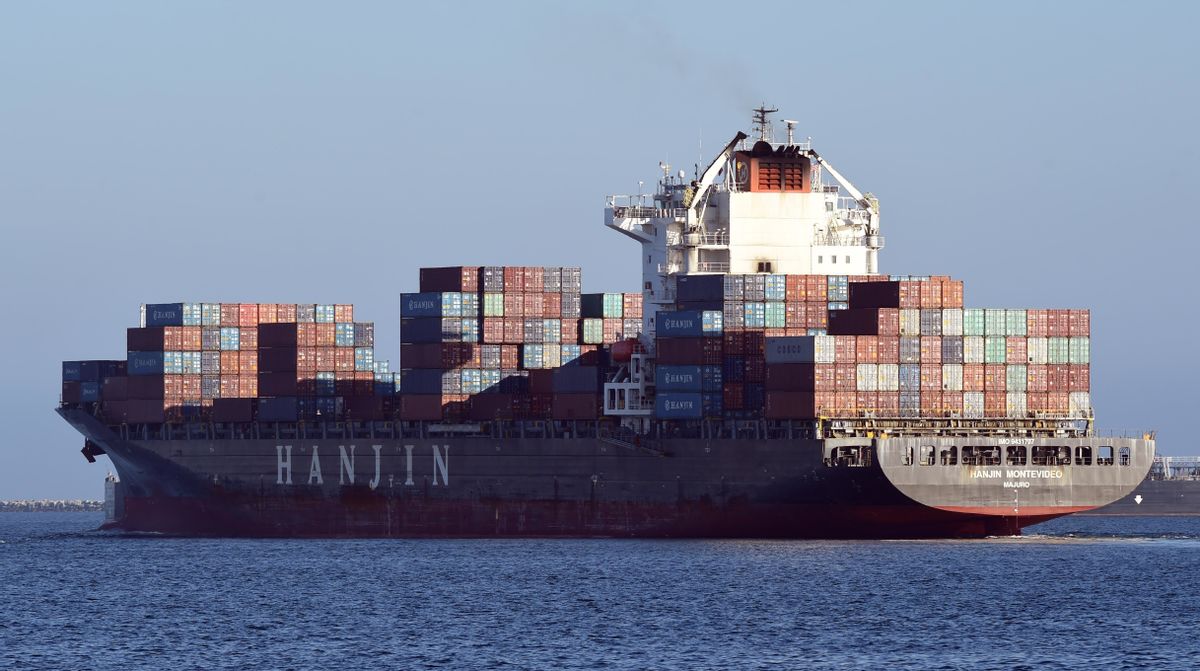 President Donald Trump may have promised to drain the swamp, but his new tax reform bill would reward some of the swampiest people in American politics — namely, the super-rich who stash away their profits in offshore bank accounts.

Although companies like Apple, General Electric and Google were able to defer taxes on billions of dollars in profits by storing them away overseas, it didn't guarantee that they would be able to avoid those taxes altogether, according to The New York Times. The hope of these companies was that, at some point in the distant future, American politicians would make it possible for them to bring their money back into the United States without having to incur the huge amount of taxes they will have owed by that time.

The Republican tax reform legislation would do precisely that — permitting companies to pay significantly less in taxes than they might have otherwise done when bringing nearly $3 trillion in profits back to this country. It's a Republican idea that has gone back at least a decade.

When President George W. Bush tried this in 2004, the American Jobs Creation Act did not lead to an increase in either employment or American investment, according to CNBC. The Congressional Research Service, Congress' nonpartisan think tank, ultimately described Bush's plan as "an ineffective means of increasing economic growth."

As Topher Spiro of the Center for American Progress explained on Twitter, the Senate version of the Republican Party's tax reform plan would give a tax preference to foreign earnings over domestic earnings. He also quoted Sen. Ron Johnson, R-Wisc., as pointing out that "there will be a real incentive to keep manufacturing overseas."

Johnson is one of several Senate Republicans who has expressed reservations about supporting the bill. Although Trump gave a lunchtime pep talk to many wavering legislators — including Sens. Johnson, Susan Collins of Maine and Bob Corker of Tennessee — he has not necessarily converted enough Republicans over to guarantee that the bill would be passed into law.

As Spiro pointed out, those three senators continue to be holdouts, as are Sens. Steve Daines of Montana, Jeff Flake and John McCain of Arizona, James Lankford of Oklahoma, Jerry Moran of Kansas, Lisa Murkowski of Alaska and Rand Paul of Kentucky.