A British MP takes down Trump with a Dumbledore quote

MP Sam Gyimah said, "It takes even more bravery to stand up to your friends" 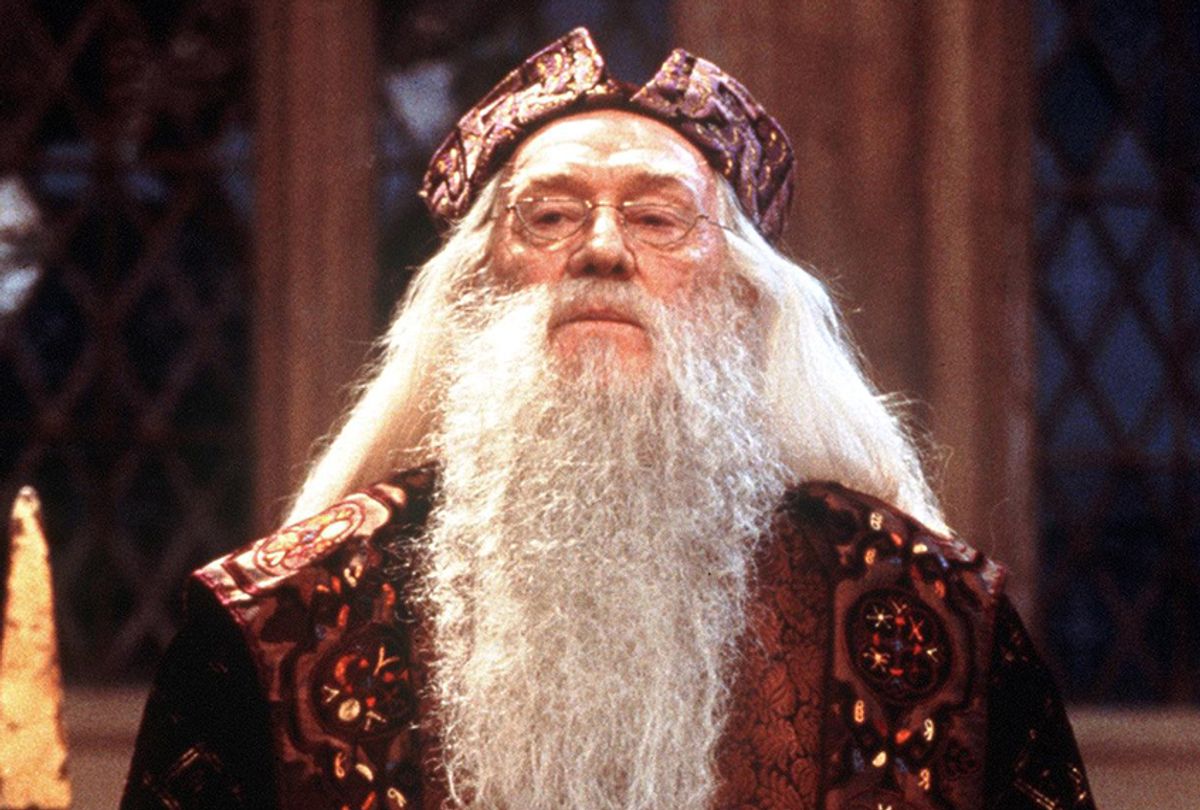 During a Thursday broadcast of BBC's "Question Time," British Member of Parliament Sam Gyimah could be seen praising Prime Minister Theresa May for standing up to Trump after the American president retweeted anti-Muslim videos from a far-right politician's Twitter feed.

Although Gyimah did not attribute the quote to the character from the acclaimed franchise, it is hard to imagine that he wasn't alluding to it. For reference, here is the original line from "Harry Potter and the Sorcerer's Stone":

Gyimah added that he was "personally deeply uncomfortable" with Trump's impending visit to the country, arguing that the president "is deliberately divisive and this will be divisive at a time that we are trying to unite our country."

Trump's relationship with the United Kingdom seems to have deteriorated somewhat in the two days since he retweeted videos by right-winger Jayda Fransen, the deputy leader of the Britain First party.

After he was publicly criticized by May for posting the videos, Trump tweeted this to his overseas counterpart.

May had denounced Trump's retweet during a visit to the Jordanian city of Amman.

"I'm very clear that retweeting from Britain First was the wrong thing to do. Britain First is a hateful organization. It seeks to spread mistrust and division in our communities. It stands against common British decency," May said in Amman.

Labour MP Stephen Doughty echoed these criticisms, arguing that Trump was "either a racist, incompetent or unthinking. Or all three."

May nevertheless refused to rescind an invitation to the president to visit her country, arguing that "the invitation for a state visit has been extended and has been accepted. We have yet to set a date."