On World AIDS Day, HIV patients offer a reminder: “We are not a threat to you” 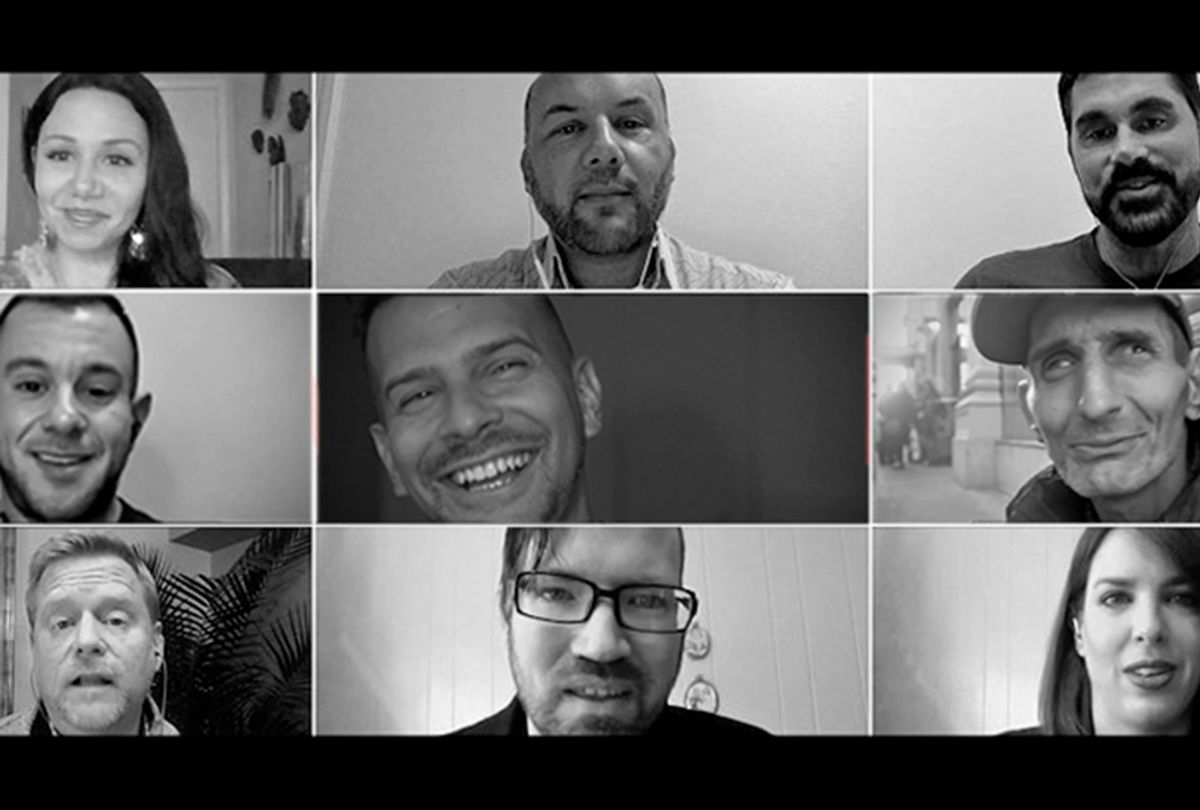 "Most people in terms of the general public have an understanding of HIV from 20 years ago," said Alex Garner who tested positive in 1996.

He's right. While science and treatment have made significant strides in ensuring that an HIV-positive diagnosis is no longer a death sentence, much of the stigma still remains.

World AIDS Day, which falls on Dec. 1 each year, serves as a reminder of those advances, but of the stigma as well. More than that, the annual tradition, which stretches back to 1988, underscores the importance of standing in solidarity with the 37 million people still living with HIV and AIDS worldwide, according to U.N. AIDS statistics.

Last year, Salon interviewed nine people who are living with or affected by HIV. One man contracted the disease when he was in sixth grade through contaminated blood products used to treat his hemophilia. Another was told he'd be dead in three years, but has been living with the virus for three decades. One woman kept her status quiet for 10 years before becoming an active voice in the movement to stop the spread of HIV and AIDS.

Their stories point to the urgent need to stop stigmatizing those living with  HIV and AIDS, to rid society of ill-informed and sweeping generalizations about the virus or the lifestyles of those who contract it. Just as important, their testimonies remind us that coming forward, that speaking out about one's status, can be an important, positive part of living with HIV.

"Until, as a population, we can stand up united and say out-loud 'we are HIV-positive' we're not going to shift the conversation," Richard Cordova, who credits the virus with turning his life around, said.