Can a tech company build a city? Ask Google 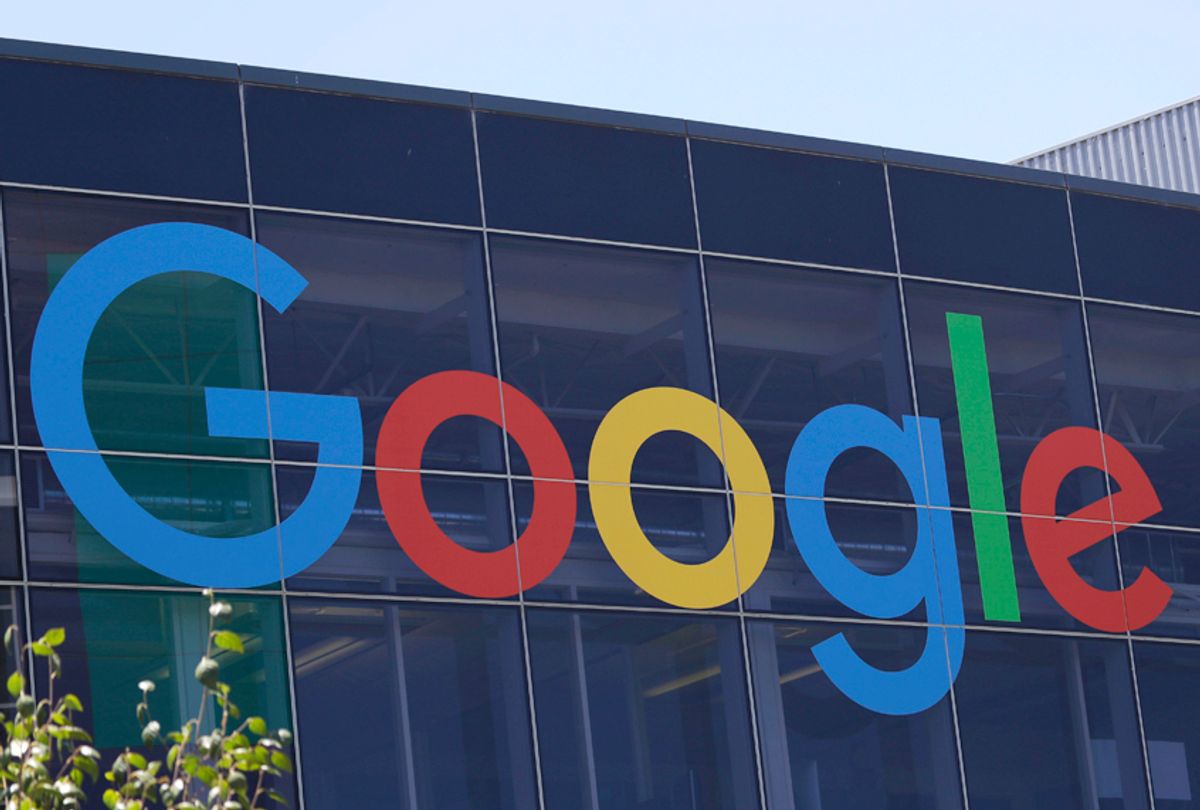 Sidewalk Labs, the urban innovation startup owned by Google’s parent company Alphabet, has announced a partnership with the City of Toronto to develop a new waterfront precinct. Time to ask Google: can you build a city?

The Quayside precinct, dubbed “Sidewalk Toronto”, is to become a 500-hectare sandpit for testing a suite of new tech products. The aim is to radically re-imagine the way a city is made.

Even if only a fraction of the ideas being touted work, Sidewalk Labs will be expanding the possibilities of tech-enabled urbanism to far loftier heights than many run-of-the-mill smart city strategies.

Sidewalk Toronto plans to grow phoenix-like out of the ashes of failed smart cities.

Smart cities are based on the idea that cities can be made more liveable, sustainable and efficient by making better use of information and communications technologies. This idea promises a lot, but so far has failed to deliver much.

The biggest failures in the 20-year history of smart cities – notably China’s Dongtan and South Korea’s Songdo – are testament to the hard-boiled truth that good cities can’t be built out of a technology mainframe. Even if they have tech smarts, they haven’t been places people have learned to call home.

And, as companies like IBM, Cisco and Microsoft have learnt, it’s not easy to redeploy the large-scale operating systems used by big organisations into complex urban environments.

Cities are messy places. They’re a heady mix of privatised utilities, legacy infrastructures, resource-constrained public authorities and opinionated voting publics. These ingredients have made it hard to sell a data platform that can operate at the scale needed to produce any real efficiency benefits.

Instead, what has so far been delivered are cities abounding in prototypes of smart parking and smart lights. More were announced last week under the Australian government’s A$50 million Smart Cities and Suburbs Program.

Re-imagining cities from the internet up

We have seen very little of the “game-changing” disruption spruiked at smart city conferences worldwide. This is also why Sidewalk Labs matters.

Led by CEO Dan Doctoroff, who was deputy mayor of New York under Michael Bloomberg, the company is on a mission to “re-imagine cities from the internet up”. Crucially, this is Google’s version of the internet – the one you’re most likely occupying most of your waking hours.

Instead of trying to sell a clunky operating system that fits legacy infrastructure with new data points, Sidewalk Labs is building products it thinks will change how citizens use the city. And let’s not forget it will own and monetise the data created when people use these products.

Rather than upgrading what we have already, the thinking behind Sidewalk Labs is more focused on the core of how people behave in cities.

For instance, its parking app, Flow, isn’t just about helping you find an empty park, as many smart parking systems do. It introduces a new pricing model that lowers the cost of parking for people who have had to travel further. And it penalises those who really should have walked.

The point of using sensors to monitor air quality and temperature isn’t just to generate real-time data, which governments may or may not use. It proposes to use the data to create optimised environments that reduce the need for restrictive zoning, allowing for “radical mixed use” zoning.

City Block Health, another startup spun out of Sidewalk Labs, is a personalised health system in the US for Medicaid or Medicare members. Presumably, though it’s a bit hard to tell, this will allow these people to be supported across many different (data-driven) interactions as they shop, commute and go about their daily lives.

This is human-centred product design for an era of not just digitally-enabled but “Google-powered” citizens.

The solutions offered here take in the full span of city regulation, pricing, planning, building and human interaction. This is not just tinkering at the edges of urban systems with new technology; this is redesigning the system with the technology at the core.

Of course, the scope to experiment with and ultimately reshape Google-powered urban behaviour is only possible when Sidewalk Labs owns and operates the city space where it can trial its products. This is the premise of Sidewalk Toronto.

No longer ‘us and them’

Sidewalk Toronto is being built as a beacon for other cities to follow.

The way Sidewalk Labs sees it, the idea that technologists and urbanists can’t get along has to change. The company is integrating urbanists and technologists into its product planning. It’s including residents and workers in beta testing, with a city government giving it social licence to operate.

Instead of a cartel of architects, urban planners, consultants, developers and regulators mapping out the future of the city behind closed doors using the standard master planning process, the company will spend US$50 million over the next year to support an open conversation between citizens, governments, universities and others about what Sidewalk Toronto should be.

Sidewalk Labs is building offices across the US. It’s recruiting a cavalcade of new product managers, partnership and business development managers, machine-learning specialists and forward-thinking urbanists.

If its aggressive recruitment strategy is anything to go by, Sidewalk Labs is aiming for its tech products – focused on urban disruption, powered by the data it hoovers up from our daily lives – to raise the bar for city-making around the world. Doctoroff describes his desire to expand to other cities as “insatiable”.

No doubt there will be lots of ideas that go nowhere. But one thing is clear: Sidewalk Labs is thinking about cities like no other technology company has done before it.

Whether it succeeds in actually building one is everybody’s business.